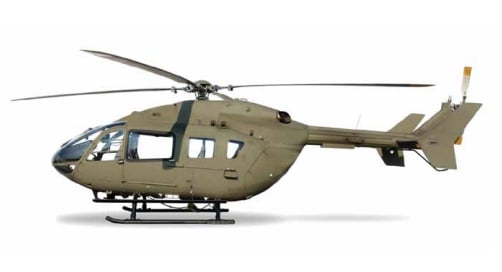 On paper, things are clear. Vietnamese commercial aviation law number 66/2006/QH11, chapter five on flight activities, clause 85 on no-flight and restricted flight zones clearly states that all nongovernment aircraft, including helicopters, are forbidden from entering military and government administrative zones. HCMC has several of those zones dotting the city map in jigsaw pieces and congregating in District 1, the home of government offices and foreign embassies. The military half of those no-flight zones are leftovers from before 1975 and remains military zone only in name, but that hasn’t stopped anyone from slapping a ‘no-flight’ warning over them in the city flight map. The rest of that map, however, is fair game.

On paper, a helicopter can go anywhere above the city as long as it doesn’t enter army or government territories.

In real world practices, things are a little muddier. Theoretically, any helicopter company, with a bit of research and preparation, can legally operate a helicopter service inside the city. However, there are two major reasons why this proves impractical:

1. As aviation law requires, commercial flight corps need to register their flight paths for approval beforehand. This is not usually an issue outside of ho Chi Minh City and hanoi, but within these two cities, this one procedure can drag on for months due to the honeycomb layout of residential, military and administrative facilities. This prevents impromptu flights some travelers expect from helicopter services.

2. The majority of Vietnamese (and a fair amount of expats) see helicopters as a luxury reserved for the ultra rich and not a real transportation choice. Not hard to understand given an hour’s ride on a helicopter costs approximately VND100 million. This makes for a very niche market in which the largest customer base is oil companies needing the helicopter service for offshore inspection. Sporadic city bound expats in need of a short ride, as far as helicopter corps are concerned, really aren’t worth the effort.

The good news is, things are about to change. In late 2012, a helicopter was hired by a Vietnamese family to transport an ill family member from a remote town to a central Hanoi hospital. This helicopter trip was a mere blip in the daily log of the company whose helicopter made the run, but it brought back into public attention the viability of helicopters as a tool for emergency transportation, not just a toy for the ultra rich to flaunt their wealth. Since then, the helicopter market has increased, with several private companies making the jump into commercial helicopter tourism. Coupled with increasingly relaxed regulation from the government, a reduced price range due to growing customer base, the day that a privately rented helicopter touches down on Bitexco Financial tower helipad may not be too far off…

Do you have a myth you want us to investigate? Email us at [email protected]

1 thought on “This is Half-True” 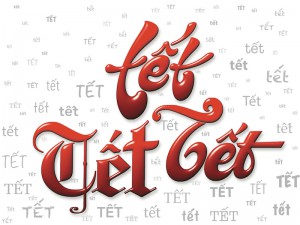 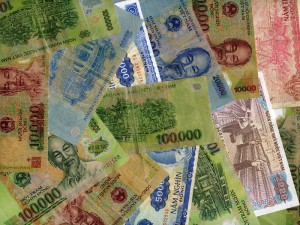 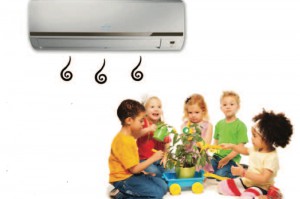 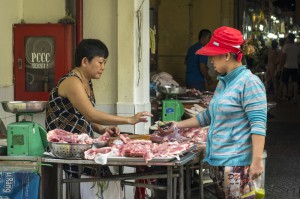 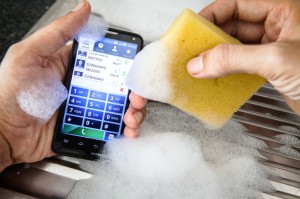 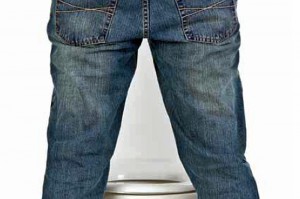