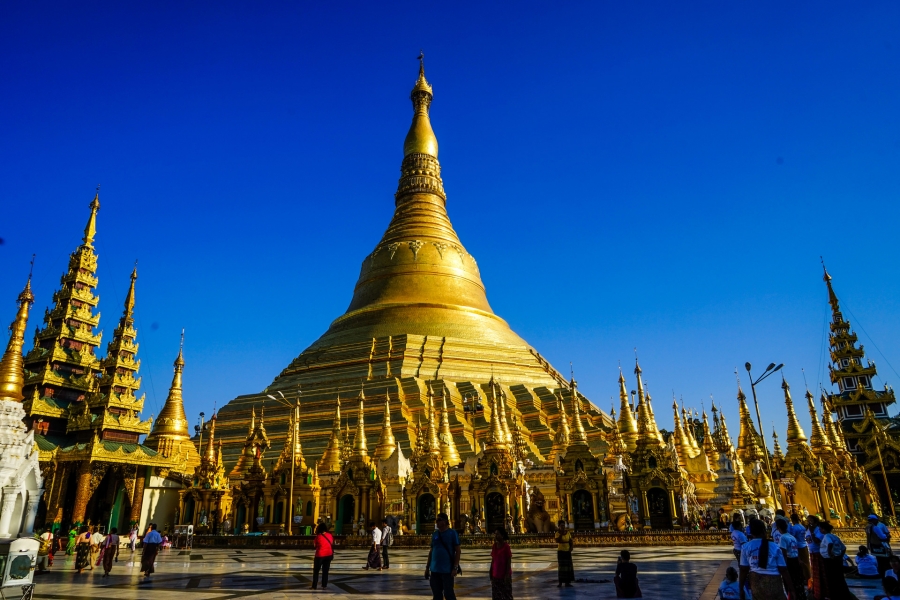 Looking for answers to Myanmar’s future in Yangon Known as “Queen Of The East” in the 1880s, Yangon, Myanmar’s largest city, has always held promise. Seeing its potential, 19th century colonist and writer Sir George Scott predicted that Yangon’s trade would outstrip that of Calcutta and rival the most celebrated American cities. On a muggy … Read more 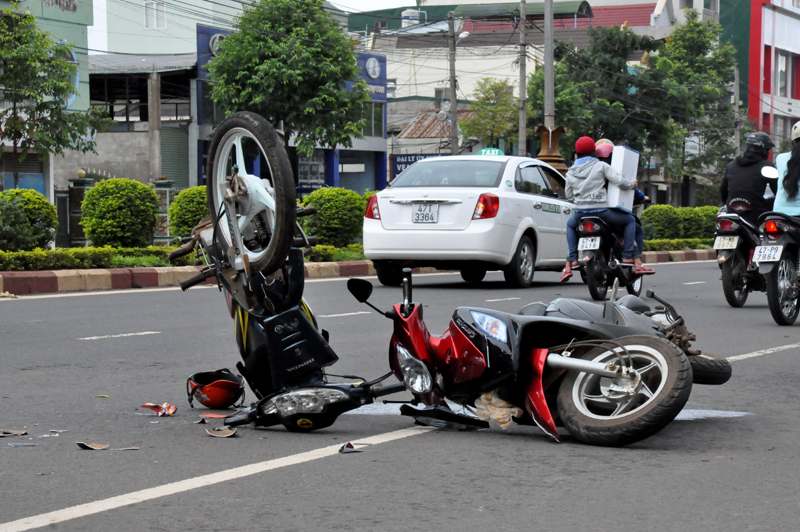 370,000 cases of traffic violations were reported in January, according to online newspaper Vietnamplus. Fines relating to the violations amounted to a total of VND227.2 billion while 2,300 cars, more than 47,000 motorbikes and hundreds of other vehicles were seized. The police also confiscated 32,500 driver licenses. Violations included speeding, driving on the wrong lane, … Read more 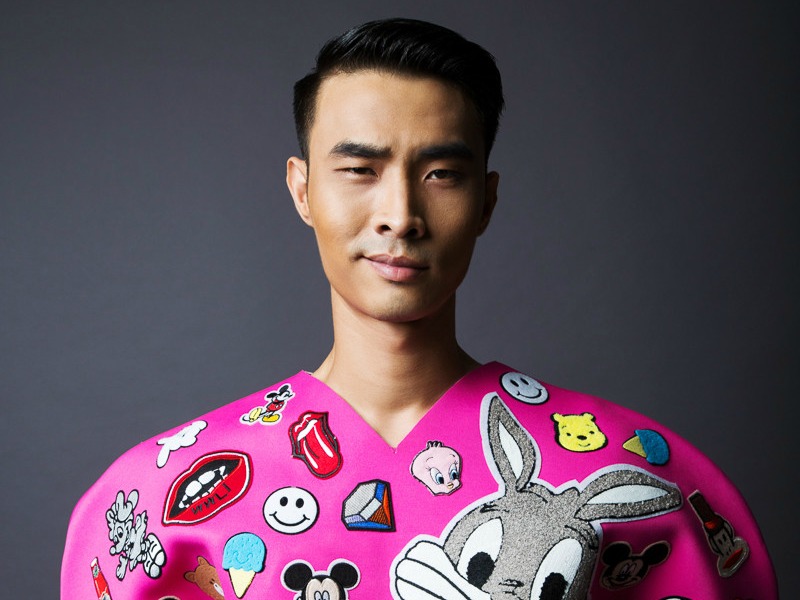 Avant garde designer Ha Nhat Tien cuts his own path when it comes to fashion. “Currently you may not like my design, it is your right, but for me, I like it—this is what makes sense to me as a young designer. You will have to choose a separate path to development, otherwise you will … Read more