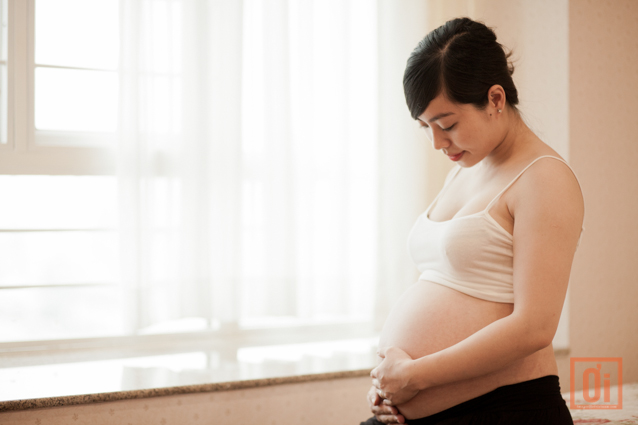 I haven ’t quite gone native in Ho Chi Minh City – it’s still cornflakes for breakfast – but I’ve pretty much surrendered as far as the international lifestyle goes. I don’t live in the swankier districts on the other side of the river, and I only rarely open a menu that lists dishes I’m familiar with. Instead, I’m holed up in the labyrinthine back streets of Cholon, and I survive on the tofu & braised pork my mother-in-law prepares when I’ve been good.

Those concessions are the easy ones; others have been more difficult to swallow. When my wife told me that our decision to throw caution to the wind for a while to see what happens’ had turned up some fairly immediate results, I very quickly worked out that this wasn’t going to be as much of a “we’re pregnant” scenario as it would have been in my own country.

Having a meaningful voice in childbirth decisions presupposes your ability to converse fluently on the relevant issues with those responsible for providing your choices. It also presupposes that the same concerns are going to be important to both parents. While I was starting to browse the international hospital websites and wondering if antenatal classes were available for parents in this city (they are: Family Medical Practice offers a range of birth education services), my wife was more concerned that the hospital be close to home in case of emergency, and was quite taken by the notion of giving birth in the same building where she herself came into the world.

I saw the wisdom in conceding on that point. Nevertheless, I had some clear ideas about how I wanted the birth to go. There were to be no cold doctor’s hands or slaps on the bottom; I wanted to be beside my wife during the delivery and to be involved; I wanted to take a few non-graphic photographic records of the event; and when it came to the delivery, we both preferred a natural birth.

I didn’t realize how difficult it was going to be to have a decisive voice in the matter. In retrospect, I should have seen it coming – we’d had to put up with soul-grinding Whitney Houston ballads and the Hawaii Five-0 soundtrack for our wedding because the venue had been unable to accommodate a personalized music selection; at the local hospital, things were much of a piece. With the sheer volume of daily births (the national fertility rate in my daughter’s birth year was 1.89 children born per Vietnamese woman), the production line mentality was startlingly obvious, thinly veiled as it was in translation.

It also didn’t take long for the doctor to convince us that a cesarean section would be necessary – we were told that the baby’s anticipated birth weight would make a regular birth dangerous. We agreed, although if we’d been given any other reason we might have been less inclined to believe it: just days before the birth, Sai Gon Tiep Thi newspaper had published an exposé on the very hospital we were to deliver at, stating that 82 percent of doctors there had admitted to recommending C-section births to expecting mothers in order to reduce potential responsibility in case of a medical misadventure. With natural births, complications are more likely to occur during the procedure itself, whereas with a cesarean, any problems are more likely to arise after the doctor has hung up his gloves – leaving the next physician in line to deal with any complaints.

C-section births, as it happens, are said to have become almost de rigeur in Ho Chi Minh City, and it’s become something of a cliché that the ‘too posh to push’ phenomenon alleged to be on the rise in Western countries has taken hold something wicked in this town – at Tu Du Hospital, the city’s bestattended maternity venue, a full 50 percent of newborns are “from their mothers’ wombs untimely ripped,” significantly more than the highest-reported figures in the United States (38.6 percent in the state of Florida) and twice the rate of the UK, where national medical policy generally only offers elective C-section births with considerable reluctance.

There are various theories as to why this is the case in Vietnam – a fertility specialist I chatted with once, Dr. Vo Hoang Nhan of the Pham Ngoc Thach University of Medicine, confided to me that many of his patients seem to believe that Vietnamese women are ‘too small’ to give birth naturally, and expect that the stretching involved will render them less desirable to their husbands. A staff member at the highly-reputed Hanh Phuc Hospital also mentioned to my brother-in-law that they have so many births to deal with on a daily basis, they simply wouldn’t have the time to deliver them all naturally. 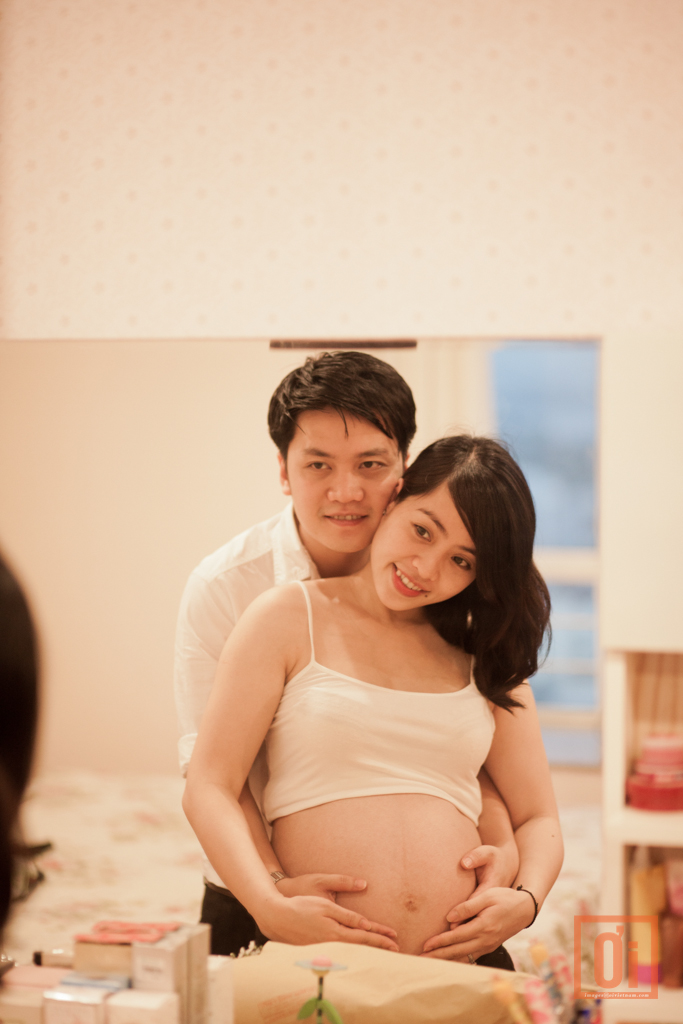 Choosing A Good Due Date

The Tiep Thi exposé offered another fairly plausible theory on what influences Vietnamese parents in choosing a C-section delivery. The first is the commonly-held presumption that the operation is simply easier-going on the mother than the alternative; and the second is that expecting mothers (amongst a generation that has generally had an easier lot in life than their parents did) have a profound fear of the pain of childbirth. The third is possibly more culturally relevant: local superstitions are such that the temptation amongst Vietnamese families to exploit C-section delivery to force a birth date considered more auspicious and portentous of good fortune can be enormously compelling.

I surprised myself by actually sympathizing with that last point – when given the option to make our birth appointment for the 15th or 16th of March, I voted for the latter for fairly unscientific reasons. Given that my daughter would have to undergo a Cesarean birth, I figured it best to beware the Ides of March.

That was the last input I had on the matter. On the day itself, everything was out of my hands. I wasn’t allowed to take pictures anywhere in the hospital for a start, and only one family member was allowed in the delivery theater. Without speaking passable Vietnamese, I would have been useless in there – and so that duty fell to my mother-in-law. My little girl was neatly sliced out and placed on a rack with several other newborns – when I went to find her, I couldn’t tell her from the others at all, her mixed ethnicity buried beneath her baby wrinkles. Fortunately, my wife’s name had been written on her leg in permanent marker.

Back in the 1970s, Leonard Orr’s wildly popular rebirthing-breathwork technique held that the root of human suffering lies in the trauma of the birth experience – the transition from the warm, comfortable womb to the harsh realities of the human realm. Two years on, my daughter doesn’t show a whiff of psychological harm from her entry on stage. The same cannot be said, perhaps, for her poor old dad.