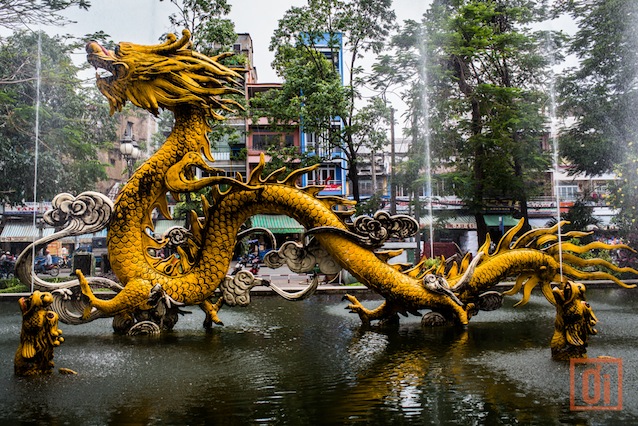 A Brief History of Chợ Lớn

With a past dating back over 200 years, find out how Cho Lon came to be…

WHAT MOST PEOPLE don’t know is that ‘cho lon’ literally means ‘big market’ and originally doesn’t actually have anything to do with District 5. But what most people don’t know, however, is that Cho Lon, with its large population of Viet Hoa (Vietnamese-Chinese) inhabitants, was once a city in its own right.

Cho Lon is not even the name its denizens call it. The proper name is Thay Ngon, the Cantonese word for embankment, given to the young settlement and accompanying market by Chinese refugees back in 1778. Over time, the area grew in size, scope and population and in 1865 became Cho Lon City. In 1879, it was acknowledged by governor Le Myre de Villers as a city on par with Phnom Penh and Da Nang.

In 1930, Cho Lon met the city of Saigon at what is now Nguyen Van Cu Street. A year later, a new city was born called Saigon – Cho Lon under a decree from French president Gaston Doumergue. Then in 1965, Saigon – Cho Lon became simply Saigon.

At the heart of Cho Lon the district lies Cho Lon the market. There were once two Cho Lon markets, with the first and original market founded in 1778 at the same time as the settlement. Because of its prime position, where the Ho Chi Minh City Post Office now stands, and surrounded by rivers and canals, this original Cho Lon was a trading hotspot for locals and traveling merchants, rivaling even the iconic Ben Thanh Market. Over time, it grew too crowded and decrepit for the brisk traffic and bustling trading it housed so a plan was designed for a new, bigger and better ‘Big Market’.

Sensing a rare opportunity, Quach Dam, a Chinese merchant well known for his wealth and business acumen, constructed a new market called Cho Binh Tay, and gifted it to the French governor in return for exclusive construction rights of selected areas around the market. Cho Binh Tay, while built with French architectural technology, was steeped in Chinese aesthetics.

In 1928, Cho Binh Tay opened to staunch competition from Cho Lon. Despite the new market’s larger space and better facilities, Cho Lon still enjoyed a superior location, the patronage of many loyal merchants, and a far larger local population. It wasn’t until a blaze brought down Cho Lon that the new market truly prospered. At the time of the fire, rumors of foul play abounded, but none could be pinned on Quach Dam for the simple reason that the creator of Cho Binh Tay had already died in 1927, a year before his life’s work met with success. It took only a few more years for Cho Binh Tay to take over the name and identity of its predecessor and became the Cho Lon market we know today. 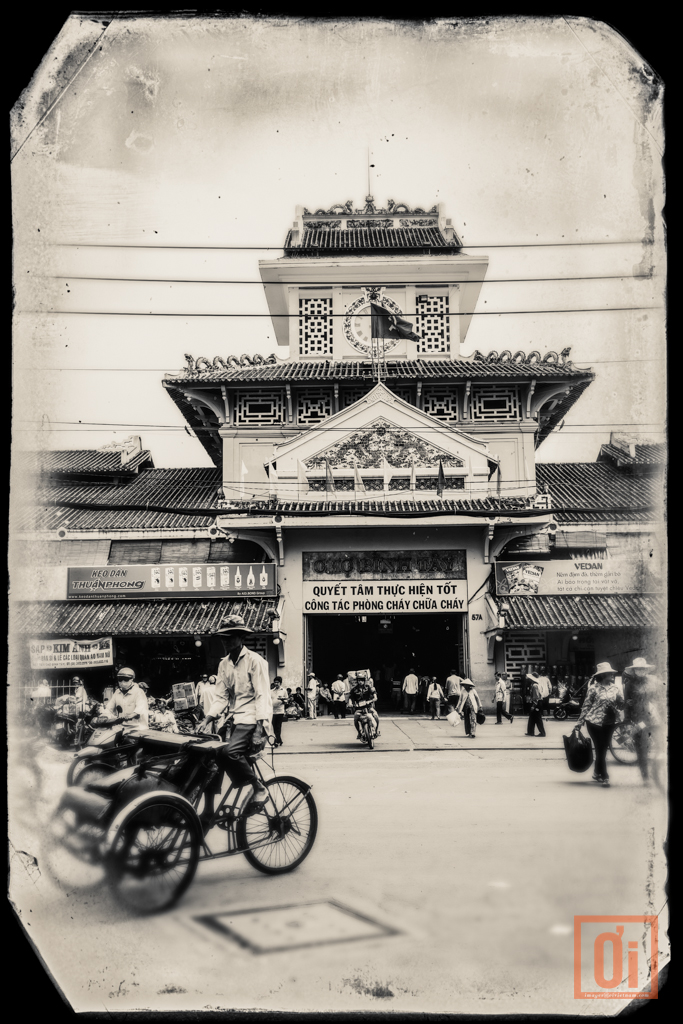 1 thought on “A Brief History of Chợ Lớn”