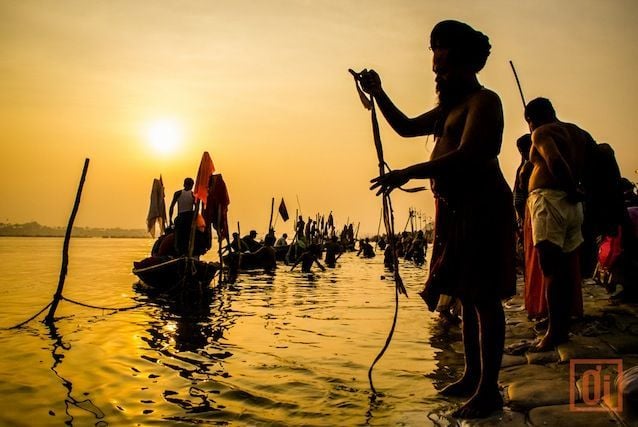 From camel races to hot springs and holy rats, these five hotspots will keep you entertained

India is not a tourist destination for the faint hearted. Its streets and restrooms can be shockingly dirty, its people can be overly inquisitive, and its spirituality can be downright overwhelming. But from the in-your-face poverty and trash-lined streets sprouts an elaborate array of color, from bright silk saris and bejeweled scarves to vibrant tuk tuks, houses and sunsets. From the once cloying curiosity stems brilliant smiles and an often misunderstood friendliness, and from the faith-filled population shines an innate reverence for both life and death unrivaled by anywhere else I’ve ever seen.

The world’s second largest country by population and seventh largest by size, India offers a landscape and climate to suit any traveler. Every itinerary to the northern half of India typically includes the white-marbled Taj Mahal, the Golden City of Jaisalmer and the world’s oldest continuously inhabited city of Varanasi. However, if you seek a thrill by way of cultural immersion and aren’t afraid to venture a little further off the well-trod trail, some of these lesser-known yet stunning destinations await. 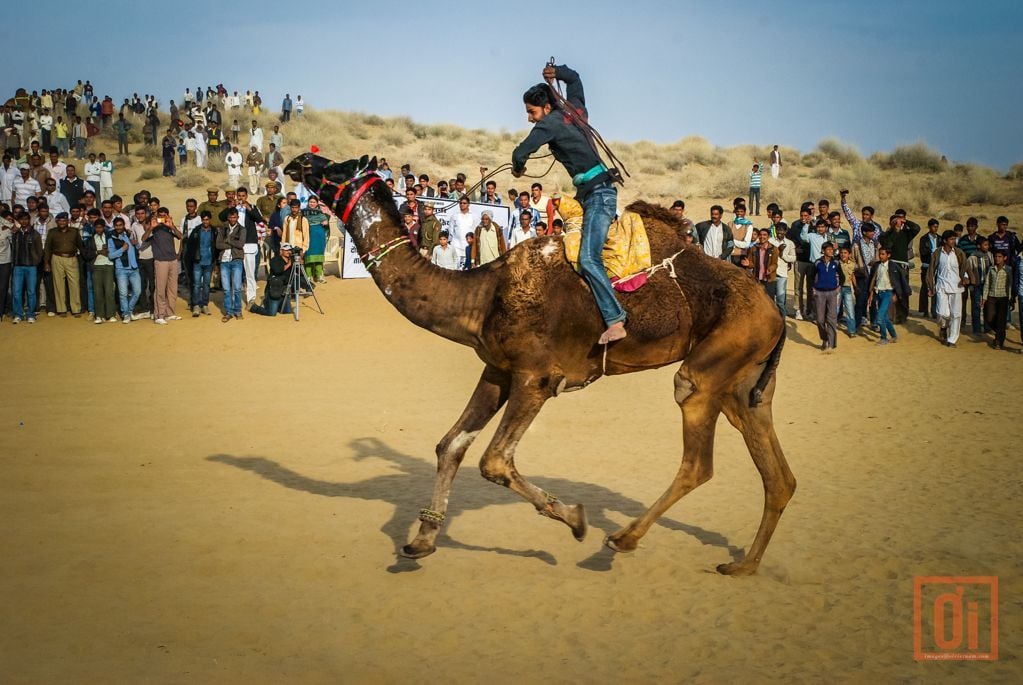 In the northern tip of the popular desert state of Rajasthan, Bikaner is an often forgotten stop. An eight-hour train ride from Delhi, Bikaner is less showy than its famous neighbors, which makes it the perfect place to get off the tourist trail and relax in a small town atmosphere where friendly locals are happy to have you. It boasts the immaculate Junagarh Fort, a series of elaborately detailed havelis (houses), Jain temples, and streets abundant with heavily laden carts pulled by camels and donkeys. It’s small enough to walk from place to place, but big enough to hold the curiosity of any adventure seeker.

Bikaner is also home to the annual Bikaner Camel Festival, held just outside the city in February. It’s a much smaller version of the more popular one in Jaisalmer, but with camel races and villager games in the sand, delicious sweets made on-site and the backdrop of India’s famous dunes, it’s definitely worth including in your itinerary.

Tip: The only restroom facility at the camel festival is the great outdoors. There isn’t much you can do about it but come armed with knowledge and prepared to bare all… or withhold from drinking water.

Thirty kilometers outside of Bikaner is a Hindu temple that worships rats – the Karni Mata. Hundreds of these squirmy, gutter animals race around the ancient temple, feeding on large bowls of milk and other food provided by the pilgrims as sock-footed tourists and Hindus alike wander amidst their feces. It’s an outstanding photographic opportunity and a beautiful display of the Hindu religion with a sadhu (priest) on site to bless every visitor. Even if these animals make you squeamish, it’s an experience you won’t forget.

Tip: Bring extra socks in case they run out of shoe covers. The unpleasant alternative is walking barefoot. 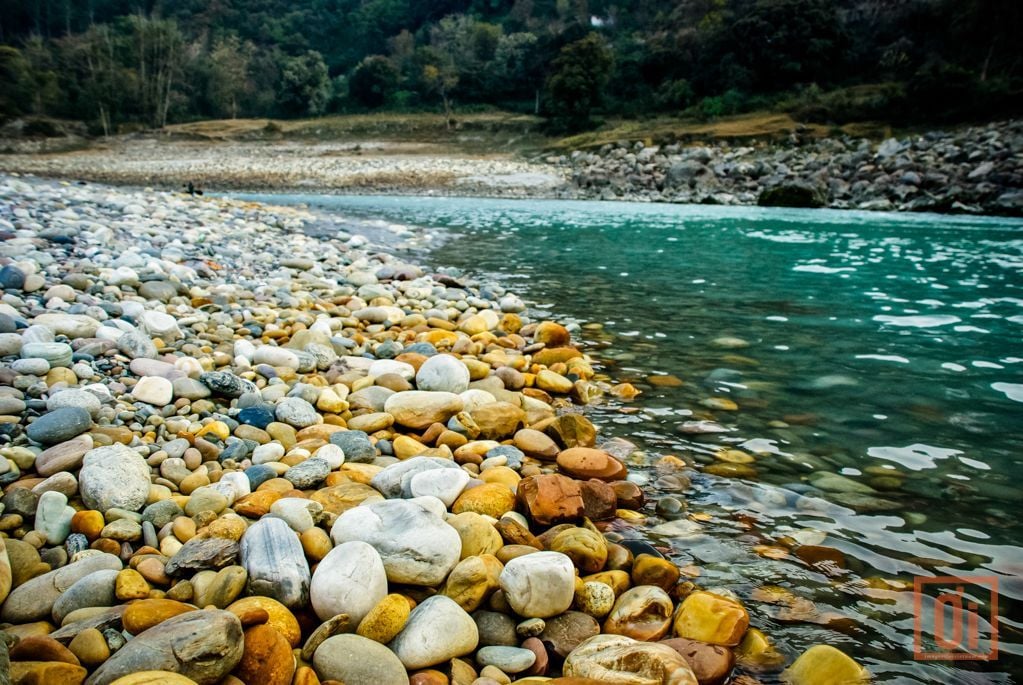 A 50-kilometer drive over narrow, winding Himalayan roads from the popular hill station of Shimla (about six hours from Delhi by train) will take you to the mountain village of Tattapani. Locally famous for its natural sulfur hot springs, this little jewel of a city is situated along the mineral rich Satluj River. Its water is believed to have healing powers, but even if you aren’t a believer, the view is worth the trip. After you take a dip, take off on a trek through the picturesque Himalayas and take in the town from a bird’s eye view.

Tip: Visit Hotel Hot Spring Therme & Spa to use its natural sulfur water pools and showers, both hot and cold, for a day fee. 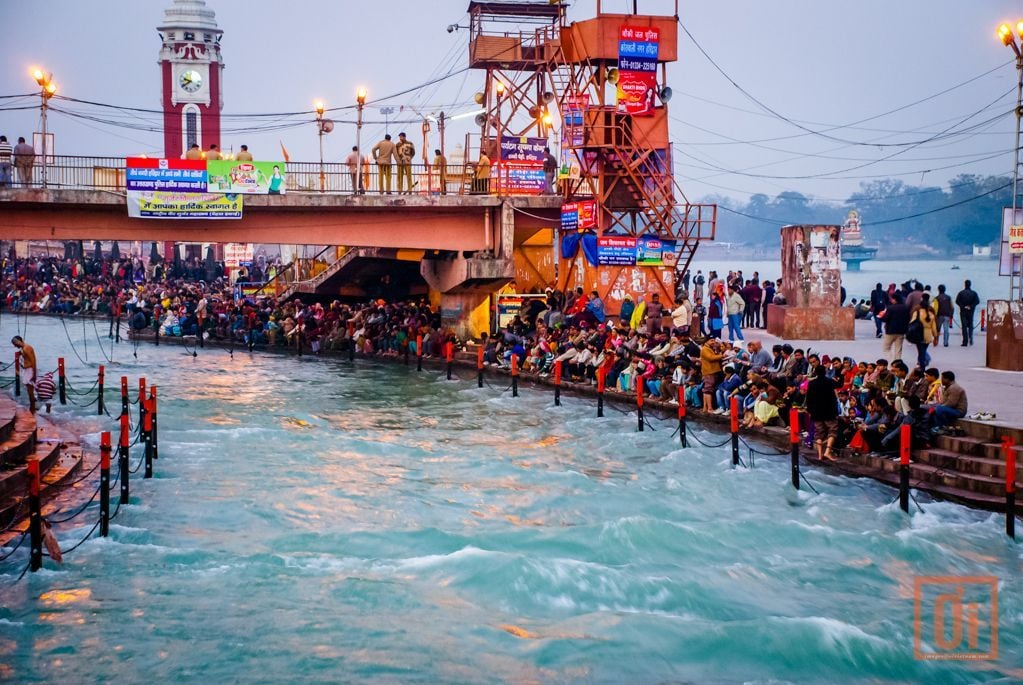 Just a four-hour train ride from Delhi, Haridwar is a popular tourist destination for Indians on their spiritual path, but often overlooked by foreigners. It’s one of the holiest cities in India, and you can join many devoted Hindus on a hike up to the two hilltop temples for a special blessing, but beware of the naughty monkeys looking to steal your coconut offerings for the Gods. Those who aren’t monkey fans can take the cable car up to the top.

Each night at dusk, hundreds of people gather around Haridwar’s banks of the river Ganges to cleanse themselves of their sins (or just the day’s dirt) and view the nightly aarti ceremony – a traditional offering to the Gods complete with chanting and prayer. Afterwards, pilgrims light candle floats and release them into the rushing rapids. It’s an image that will stay with you, even for a non-participant.

Tip: Arrive at the ‘aarti’ well before sundown to get a good river view of the ceremony. If you show up late, you’ll have a hard time seeing much through the throngs of people who gather here, and police disperse people who congregate on the bridges. 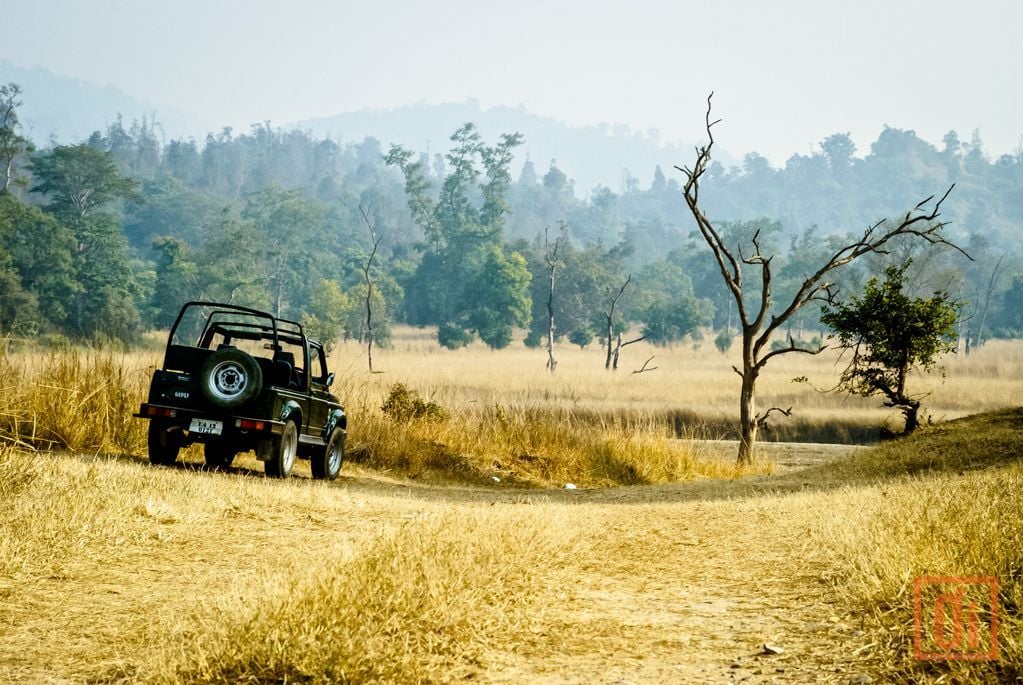 Located in between Haridwar and Rishikesh, and reachable by tuk tuk from either, sits an 820 sq km spread of forest and wildlife known as Rajaji National Park. A Gypsy jeep and guide helps visitors spot wild elephants, monkeys, deer or any of the other 20 species of mammals that live here as well as 315 types of birds. The very lucky (and keen of eye) may even spot a tiger behind the trees. However, even the unlucky will be satisfied by the lush landscape during the two hour journey.

Tip: The park entrance from Haridwar is about two kilometers from the main road, so hire a driver for a round-trip ride in and out of the park; otherwise you could end up stranded inside and have to plead with a park ranger to drive you out. Also, pay the extra money for a guide. While it’s possible to do the journey with only a driver, he probably won’t speak much English or know all of the best places to go. Pack a lunch to enjoy while waiting for wild elephants to cross your path. 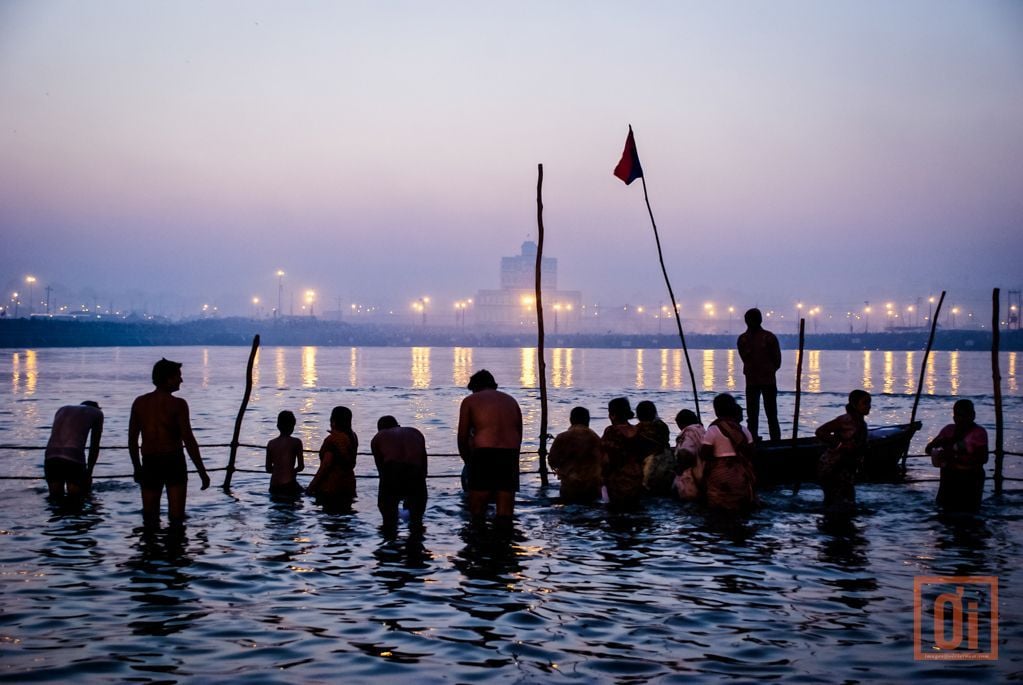 They say visitors to India either love it or hate it, and I believe the former are those who leave this beautiful country changed. They let India crawl under their skin, perhaps unwillingly at first. They keep an open mind, soak every facet of the experience and seek answers to all their questions. They undoubtedly leave with only a tip of their curiosity fulfilled, with more questions still, and with a promise to return.

Bio: Jessica J. Hill is a freelance writer, traveler and blogger. She writes about teaching abroad, culture and immersion travel. For more of Jessica’s travel articles, see www.missadventuretravel.com or connect with her on Facebook

1 thought on “Highlights of Northern India”