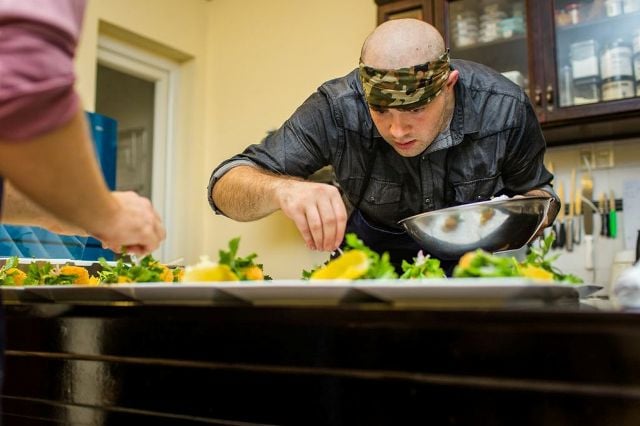 It’s known by many names – speakeasies, underground restaurants, guerrilla dining, clandestine kitchens. But in essence, it’s a meal served in someone’s home to paying customers, making it something in between a restaurant and a dinner party.

Secret supper clubs have been around for decades, most notably in Latin America (known as paladares in Cuba) and in Hong Kong starting in the early 2000s, an economical alternative to opening a restaurant with accompanying overhead costs. More recently, though, closed door restaurants have burst onto the  foodie scene as an outlet for ambitious home cooks or even trained chefs in between jobs. The most exclusive are by invitation only, although sites like gusta.com (founded by two former Airbnb employees) list more than 300 food events in cities from Krakow to Kansas City with names like “I think, therefore, I lamb.” 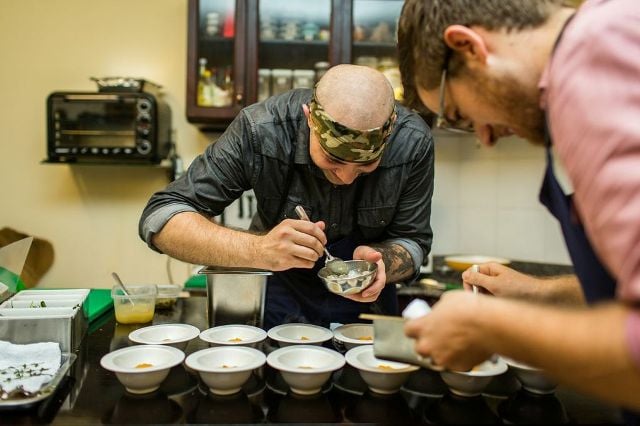 Saigon now has its first supper club organized by Tasty Inc., a new partnership between Fredrick Wilson and Chad Kubanoff, hosting dinner parties several times a week in their minimalist D4 apartment, where guests must disclose a password to enter. “We just think the password idea is cool. This is not a restaurant. It’s us having fun, being creative, exploring food, trying new things. We want there to be a little bit of intrigue, mystery, excitement,” the best friends say.

The two met while attending the Culinary Institute of America before going on to work in restaurants around the US. Fredrick trained for a time under Stephanie Izard, the winner of Top Chef Season 4, and leans towards Italian cuisine. Chad worked in restaurants in Chicago and New York, refining his classical French techniques before arriving in Vietnam five years ago to start Back of the Bike Tours. Both now gravitate towards modern American cuisine and the ever popular farm-to-table movement. 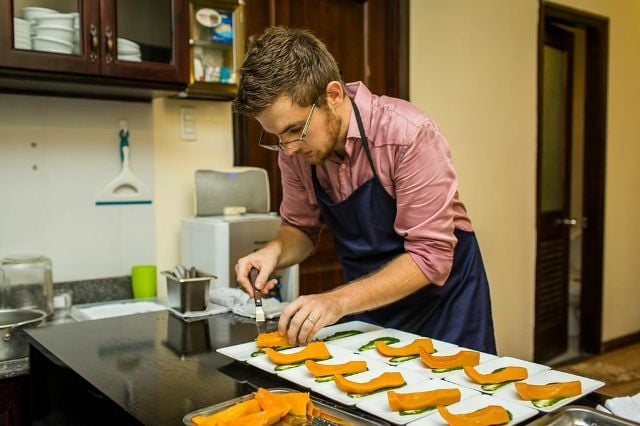 “That’s one of the things I love about living here,” says Fredrick. “We’re talking to people who are doing unique things with food, like French-style oysters in Nha Trang, 4P’s making mozzarella, some Dalat guys making everything from jalapeños. I love the idea of a farmer coming to the back door of a restaurant in muddy boots, with a basket of things that he grew.”

Chad adds: “We’re looking for people doing things well and highlighting their product. I don’t care if it’s just a carrot or whatever. We’d love to work with local farmers. I’m tired of going to the market and trying to figure out whether this product came from China or Vietnam.” 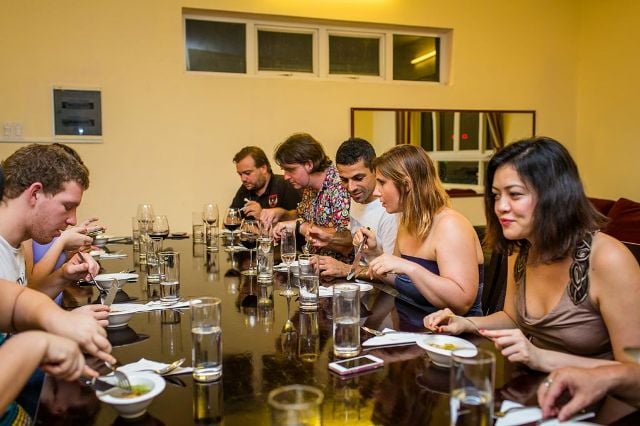 Table Talk
Back in their living room, two tables are pushed together to provide seating for 12. Only a few things let on that this is not your average kitchen: a knife rack with more knives than any one family would need, two large fridges, and a cabinet full of canisters neatly stacked and filled with powders used for molecular gastronomy. With only two burners, a toaster oven and a few other appliances, the duo turn out the evening’s 5-course menu which includes roasted squash with soy sauce cured pork belly, chicken confit in an onion soup with vinegar gel and rau ram bubbles and a crab croquette with dijon leather and pickled mustard seeds. 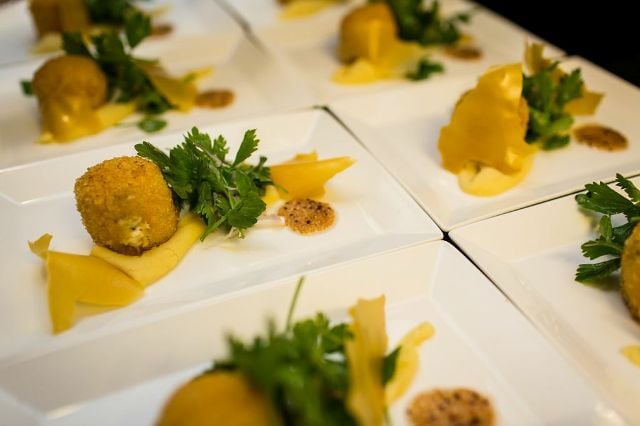 The diners gather around the open kitchen, watching the two plate up the dishes in what feels like a private episode of Top Chef. Tonight’s disparate group of food lovers includes a real estate investor, a bakery owner, an IT guru, an environmental worker and an architect. In no time, though, a common fixation with food has everyone laughing and talking over a unique take on braised pork tongue with homemade scrapple. “I think it’s weird in a good way to sit with a bunch of strangers over dinner because it can be great to do something different from what you would normally gravitate towards. You get a chance to really engage in conversation, which can be more difficult at bars and clubs where people typically go to meet new people,” posits fellow diner Anh Thu. 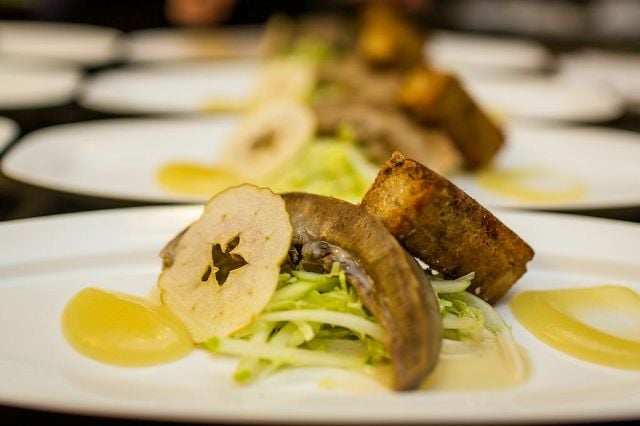 “When you get everyone lined up at a table, good things are going to happen,” says Frederick. Just don’t forget your password.

Would your club like to be featured in Oi? Email us at [email protected] 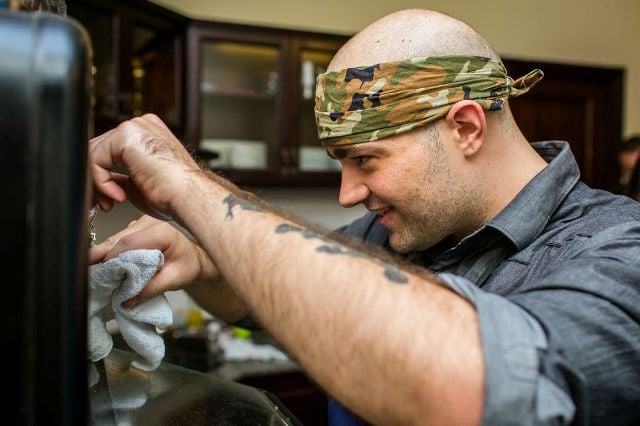