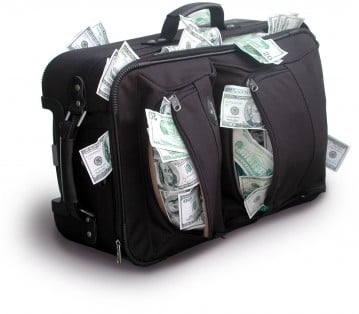 By trying to lower the cost of flying, airlines may soon be charging passengers outrageous supplementary fees

May 21, 2008 will forever go down as a dark day in aviation history. US carrier American Airlines became one of the first legacy airlines to borrow a page from the low-cost carrier playbook and charge passengers for checked baggage. Other airlines soon jumped on the a la carte pricing bandwagon.

In what started as a move to combat record-breaking fuel costs, airlines globally have since embraced the fee-based model in nickel and diming passengers for every conceivable add-on possible. Remember the days when drinks (even alcoholic ones) were free? Or even hot meals, later downgraded to cold sandwiches, then to pretzels and peanuts and finally to nothing?

In airline speak, the practice is referred to as “unbundling” and passengers are led to believe it’s for their own good. Pay less if you don’t have a bag to check! Don’t want a meal? Great, you’ve just saved a few bucks! Airline PR departments have worked feverishly to portray the move as presenting customers with more choices. 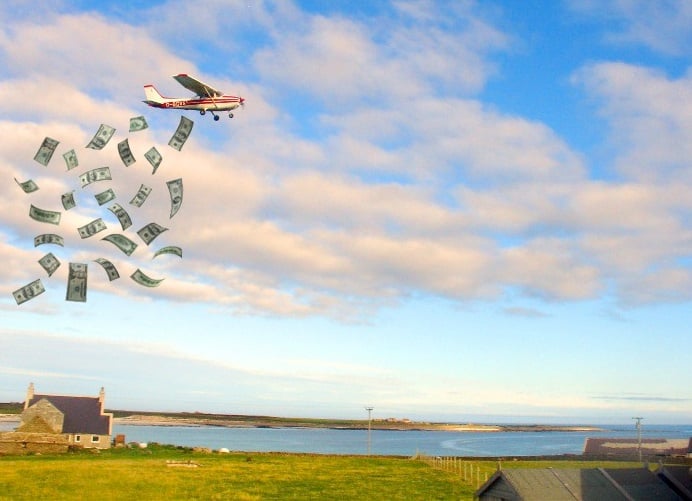 But undeniably, the trend has gotten out of hand. Airlines have adopted fees for almost every imaginable service. Some are aimed at convenience, like Qantas’ RFIDequipped bag tags that allow travelers to skip ticket counter lines. Others target customers who want comfort. Vueling, a Spanish budget airline, has a €60 Duo package which allows passengers to board early, enjoy drinks and snacks and have the middle seat kept free. Additionally, since travelers have gotten used to paying extra for priority boarding, there’s talk about another fee to deplane ahead of other passengers. A survey conducted by faretracking site Airfarewatchdog found that 16 percent of respondents would shell out anywhere from US$10-20 to deplane early. 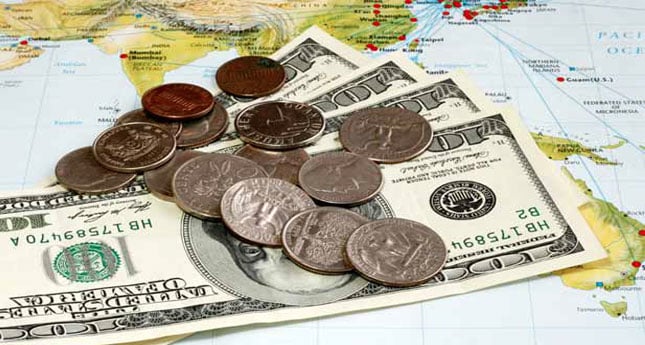 The most unpalatable fees aim to capitalize on situations that travelers may find hard to avoid. With aisle and window seats often reserved for people willing to pay a premium, this has the potential of leading to families having to pay to sit together. And while airlines say that early check-in or help from flight attendants and willing passengers should prevent a parent from being separated from a minor, they don’t actually guarantee that this won’t happen. In another internationally reported incident, one hapless traveler had to pay €300 to print out five boarding passes on Ryanair. Does it cost €50 to print out a piece of paper? Of course not. But customers who don’t read the fine print and end up needing additional services may find themselves up against a stiff fee. (In this case, the passenger had her e-tickets saved to her phone, but hadn’t actually printed them out.) Locally, AirAsia charges US$12 as a “processing fee” to use your credit card to book online. When I offered to come down to the AirAsia office to pay cash, that “processing fee”, ostensibly connected to credit card usage, conveniently turned into a “booking service fee”. 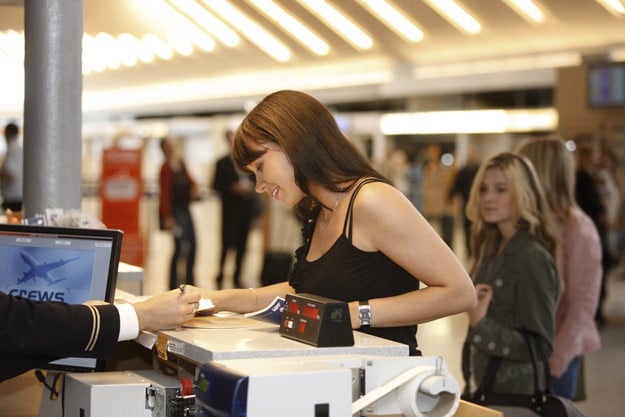 All of these ancillary fees – a carry-on bag here, a name change there – are adding up to massive profits, US$22.6 billion, in fact, collected by 50 international airlines in 2011, a 66 percent spike from 2009. Last year, ancillary fees alone made up 33.2 percent of one US carrier’s total revenue.

Travelers are left to wonder whether airlines have reached the limit of what they can charge for, or whether there are more fees on the horizon, like the proposed infant fee or the so-called “fat tax”. As long as passengers demand the cheapest flights available and comply with the ever growing laundry list of additional fees, it looks they’re here to stay.

Check out next month’s column where I’ll discuss how to get the most value out of your flights.

Bio: Having visited nearly 60 countries as a travel writer and award-winning photographer, James Pham blogs about his adventures at FlyIcarusFly.com