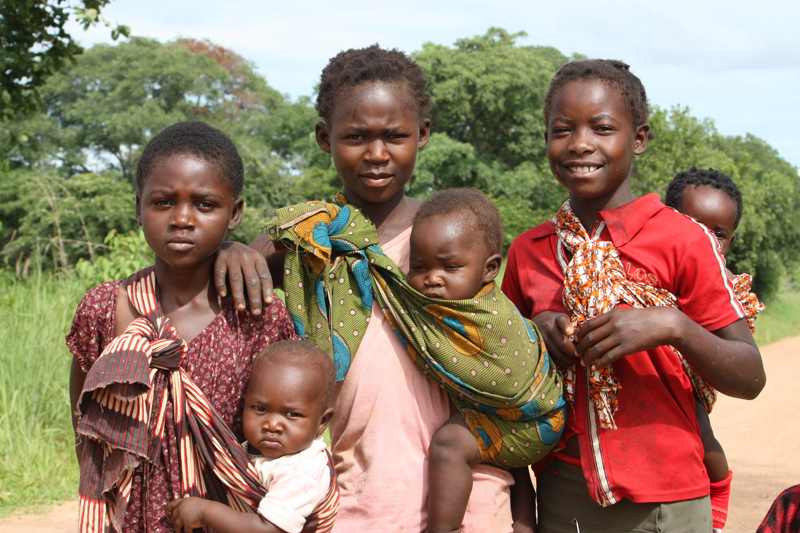 The Case for ‘Authentic Travel’

Opening yourself up to new experiences…

‘Authentic travel’ has been a hot topic recently in the travel community. Exactly what defines ‘authentic travel’ and is it really superior to other forms of travel? Some say it means getting off the beaten path, interacting with locals and stepping out of your comfort zone.

Last month, I wrote about a pina colada-filled stay in an all-inclusive mega-resort on the Mayan Riviera. While it was indeed blissful and an ideal destination for a family trip, it’s not what I would consider ‘authentic’ by any stretch. Had it not been for all the salsa and guacamole around, I might not have even realized we were in Mexico. 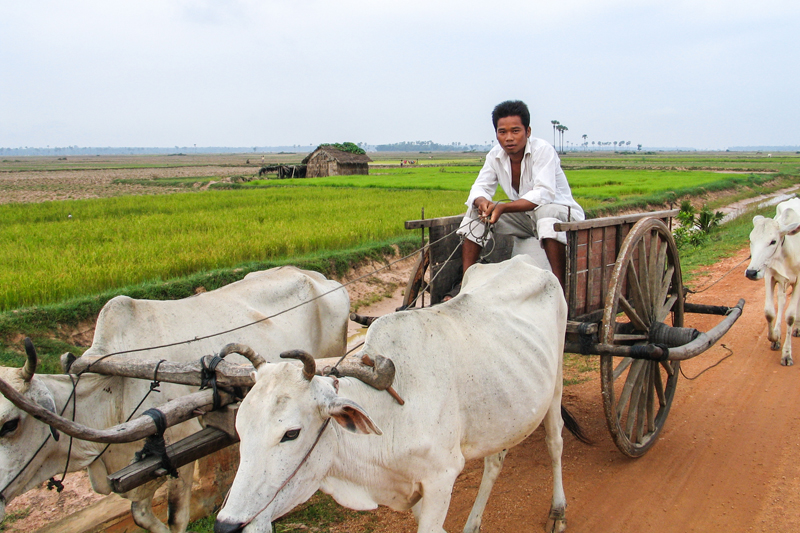 When I think back to some of my most memorable trips, they revolved around interactions with locals, seeing a side of the country that was totally unexpected, perhaps trying a food or doing something that I normally wouldn’t back home.

One of my best travel moments came in the mid-90s, as I was traveling through Thailand for the first time. My travel companions had a family emergency, leaving me alone in a strange country. I remember the dread I felt, being on my own for the first time in a country where few spoke English. This was long before the days of the skytrain or metro, and getting from Sukhumvit to the city center involved traveling by khlong (canal) boats with multiple changes. 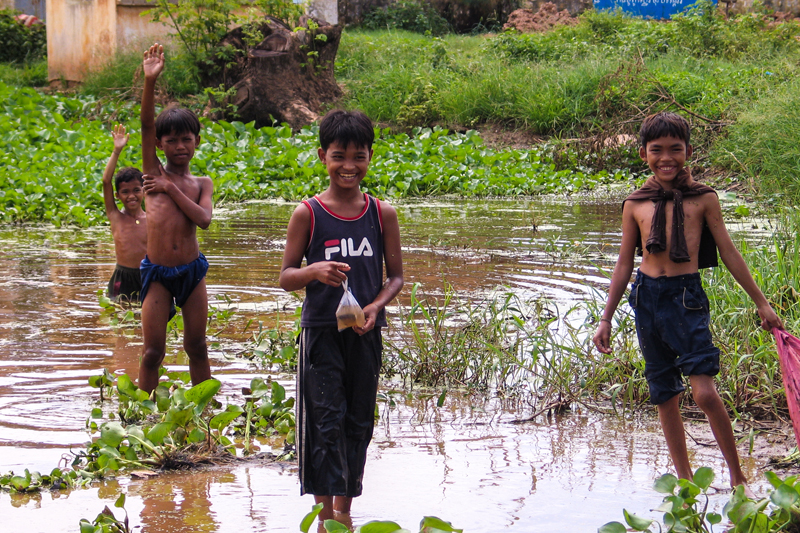 Piers were marked in Thai only and I remember desperately trying to remember landmarks at every change like a twisted version of Hansel and Gretel so that I could find my way back. After more than an hour in the heat, I was feeling pretty low. I asked three shy teens, two boys and a girl, dressed in crisp white school uniforms, how to get to the Emerald Pagoda. Initially met with panicked looks and a flurry of Thai, one of them finally managed, “We go. You come with us.” We spent the morning together, touring the huge complex, barely speaking because we had no real common language.

Afterwards, though, they took me for noodles and when it came time to pay, they refused to take my money. “You in our country. We pay. When we come your country, you pay,” was the essence of what they told me, knowing full well they’d most likely never set foot in my country. It made me a believer in the Land of Smiles. 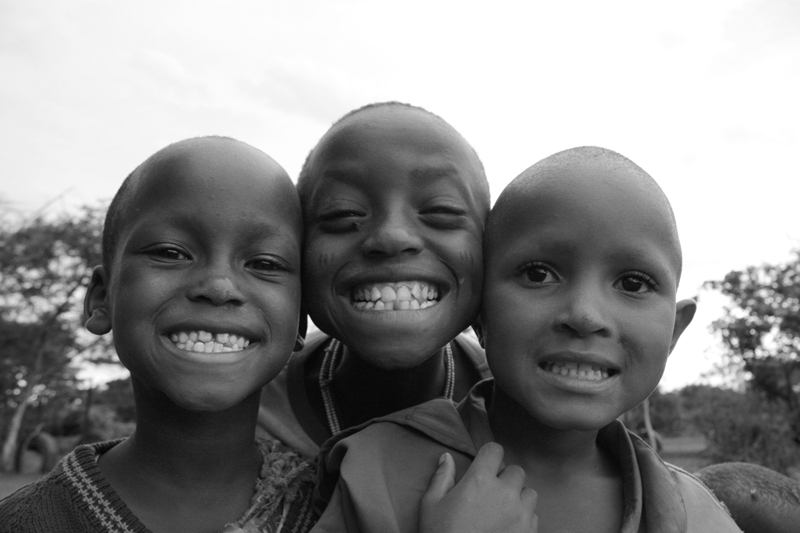 Chancing It
However, with language barriers, safety concerns or even an introverted personality, those wonderfully serendipitous experiences may be increasingly difficult to come by. Many feel more secure in being part of a tour or at least having a guide and that’s perfectly fine.

A growing number of travel websites, like www.withlocals.com are facilitating peer-to-peer interactions by hooking up local hosts who do everything from putting on a meal in their home to taking visitors around to their favorite places to teaching some sort of local craft. It may not be as ‘authentic’ as befriending a local on your own, but it’s a twist on the tour concept. 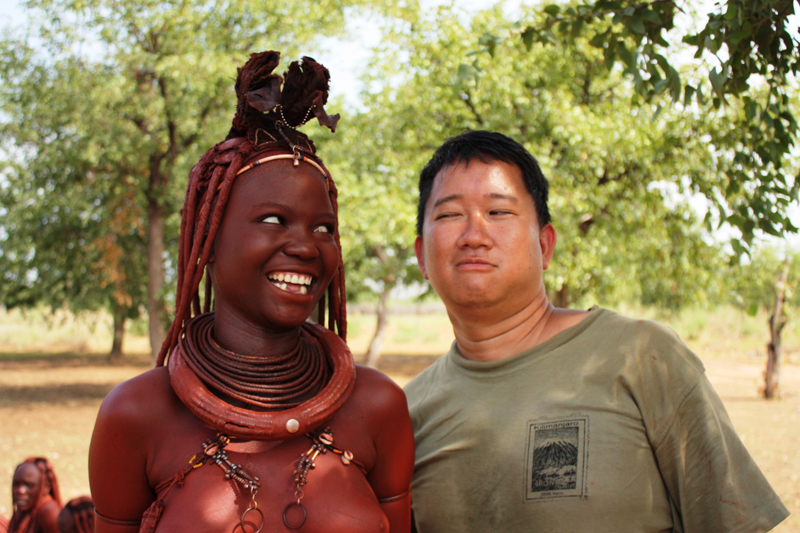 Oftentimes, though, just stepping out of your comfort zone leads to a pleasant surprise. One time, I found myself in the ancient city of Bhaktapur, Nepal, armed with a Lonely Planet walking map, bypassing the touts, fully intent on making my own way. At the last minute, though, I decided to take up a teenage boy’s offer of walking me through the town. He didn’t have any flashy tourist brochures and spoke halting English ― exactly why I chose him. He lived in the city and wasn’t interested in taking me to tourist shops. Best of all, my nose wasn’t buried in a book trying to stay on a specific route. Instead, we at times deviated from the path, checking out courtyard fountains and walking through a mom-and-pop paper making factory. 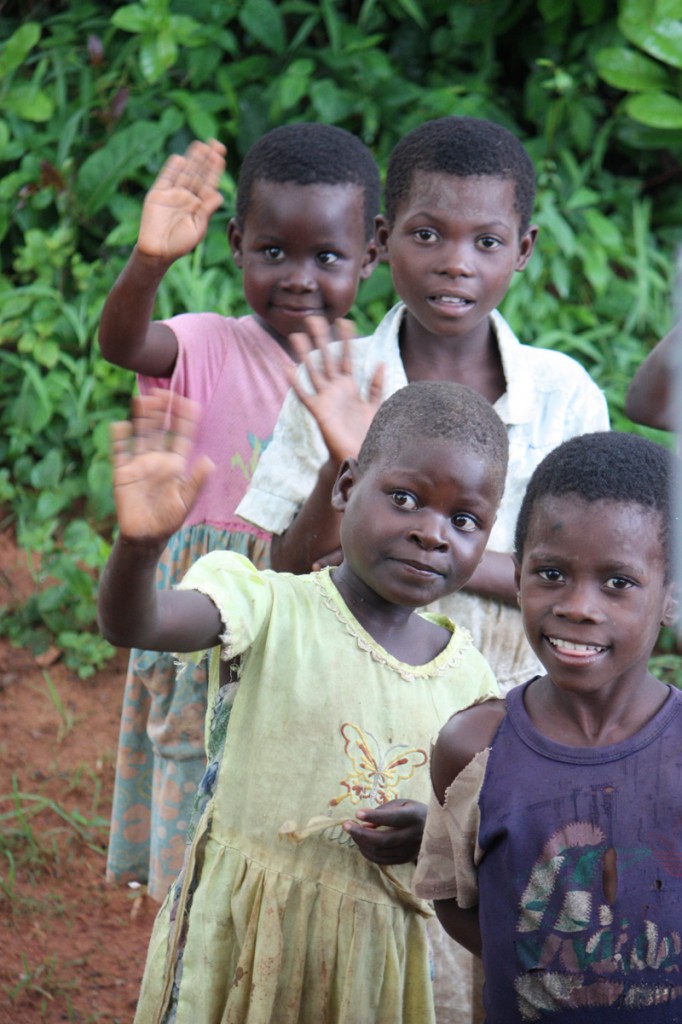 The alternative is organized group tours. I have to admit that a small part of me dies every time I get on a tour bus, following a guide holding a flag like so many ‘sheeple’. Whenever I can, I engage local guides on a one-to-one basis. That was the case in Luxor, Egypt, where for USD30 for a half-day, I was able to secure a driver and guide. All morning, we stayed ahead of the huge bus groups, enjoying the sites in relative quiet. The tour went beyond history and delved into politics, religion and ambitions, giving me insight on what it was to be a modern-day Egyptian. I was able to move at my own pace, lingering in deserted corridors with ribbons of sunlight streaming on millennia-old friezes.

So whether you’re the type that can make friends with anyone over a pint, or a wallflower with your nose stuck in a guidebook, the next time you find yourself in a foreign land, why not try something different and open yourself up to more “local” experiences?

Having visited nearly 60 countries as a travel writer and award-winning photographer, James Pham blogs about his adventures at FlyIcarusFly.com.