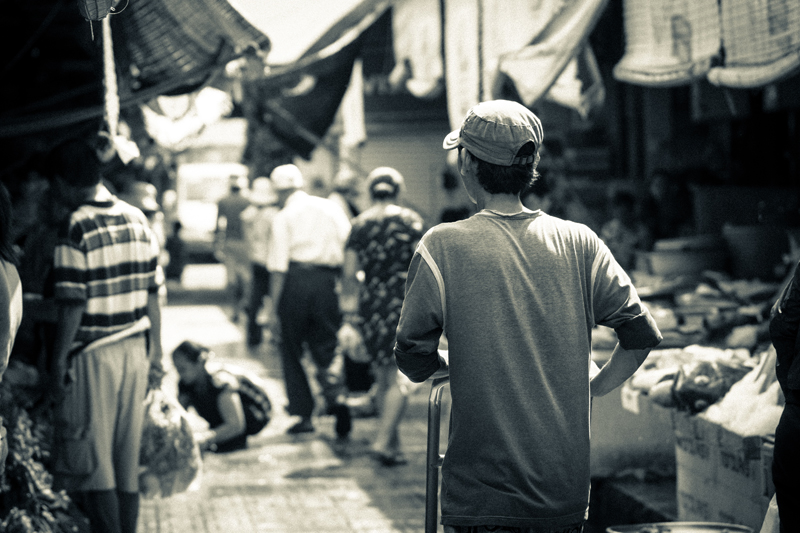 The life and death of Vietnam’s Al Capone…

To this day, an entire decade after his execution, Nam Cam’s legacy as Vietnam’s most notorious criminal mastermind endures. His execution in 2004 not only tore down an entire criminal empire, but also led to the total shutdown of an entire police department, and the downfall and political exile of high ranking military generals who few people dare speak of even now. His death created mass media blackout campaigns and in its wake left a power vacuum in Saigon’s underworld that eventually turned District 4 into a bloody massacre for all those who wanted to take over the empty throne.

For all his infamy and the high-profile crime cases, most of Nam Cam’s life remains a mystery. Few know how he started and even fewer know how he went from being an ordinary man to the king of the underbelly.

Born as Truong Van Cam in 1947 in the slums of District 4, Nam Cam was the youngest and only son to laborers who worked day and night to feed a family of four living in a thatched hut. They were poor and illiterate, like the majority of those who lived in the district back then. Lacking the financial resources to pursue an education, Cam started working at seven to help support the family. He walked circles around Ben Thanh Market, selling small packs of washing powder to middleclass Vietnamese, often earning only 10 dong for a full day’s work.

When he turned 14, he got his first job as a bouncer for a gambling joint in “Khu Da Heo, hem 100, khu Cau Muoi,” (Pig Skin alley, Salt Bridge area which no longer exists) in District 1, ran by his brother- in-law Bay Sy. A year later, over territory dispute, Bay Sy stabbed a man to death and Nam Cam, in a fit of criminal chivalry and perhaps for the sake of his pregnant older sister, took the blame and the prison sentence for Bay Sy. Because he was only 15, he received a light sentence of three years.

At 18, he was released and for the next few years he worked a blue collar day job, found a girlfriend, got married, had his second kid (the first was an illegitimate child he had in his early teens). He was the picture of mediocrity with a simple future. However, a thirst for more was starting to grow; he wanted to escape the poverty he was born into. The District 4 of Nam Cam’s youth is not the same as the up and coming modern neighborhood of today. Back then, it was a swampland dotted with a hive of thatched huts and poor provincial laborers who were servants to the richer folks over in District 1. 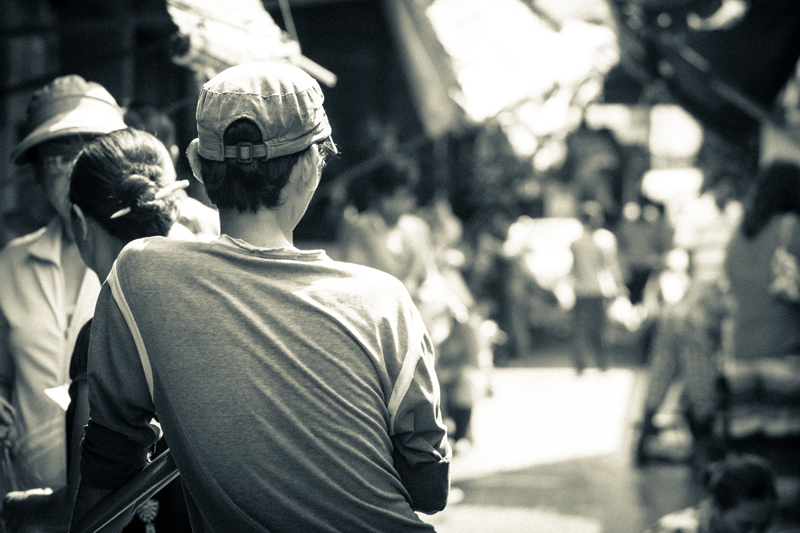 Countless trips over the Ong Lanh Bridge connecting the two districts had shown Nam Cam a much different facet of life. He had seen richness. When he was young he couldn’t yet perceive the unbridgeable gap between the rich and the poor. But now that he was older, he began to understand.

In his early 20s, he experimented with running gambling rings, but lacked success, being an unknown. When he hit 30, he met Tam Phanh, an ex-gambling don who used to run the entire Saigon casino networks before 1975, and it was from him that Nam Cam learned the business and gained the reputation he needed to climb up the hierarchy. He soon became a businessman, a manager. His stints in prison taught him the brutal consequence of unwise choices and that even among criminals, thinkers do better than brutes.

He started branching out to other businesses such as money laundering, smuggling and trafficking drugs. He did what few other criminals before him dared to. He started dabbling in politics and connected with high profile politicians. In the shadow, and over the years, he became the uncrowned king of Saigon. 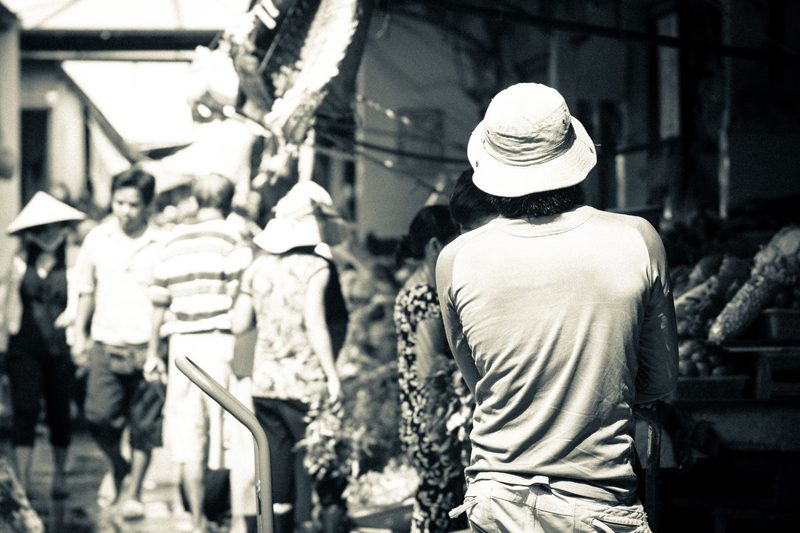 While his execution wasn’t a surprise, few journalists dared write about it. Despite his admission of guilt, doubts and questions remain. Not all the details of Nam Cam’s own court case were aired publicly and while everyone knew who the criminals involved were, names were never officially released.

Even now conspiracies about Nam Cam still abound, as well as suspicion that perhaps even the king of the underworld was only a pawn in a much greater game.