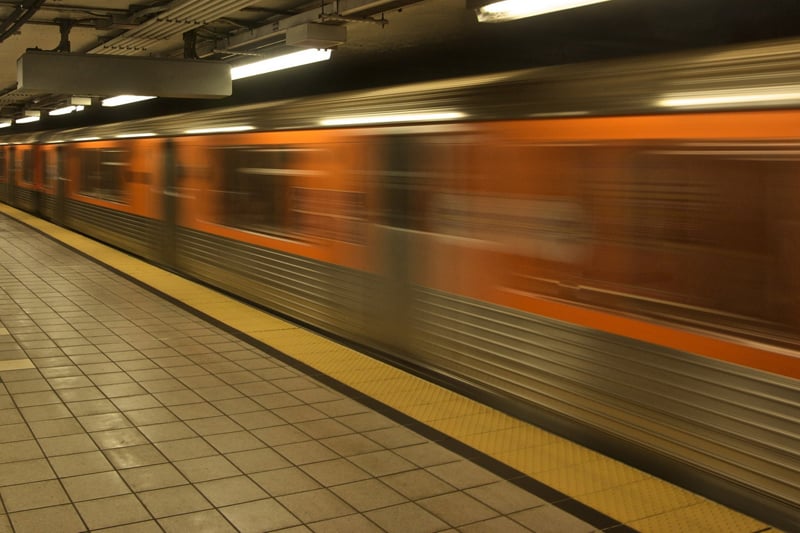 Is it true that the new metro lines will just cover District 1?

Speculation on where Saigon’s metro lines will be located has been rampant since as early as 2001 when city officials announced plans for an underground public transportation system. It has taken seven years for a blueprint to be finalized and a map of the planned metro system to be released to the public. According to the map, the metro system will cover the entire city and its surrounding areas (Suoi Tien, Binh Chanh, among others) and comprise of six lines. The heart of this system will be in the area around Ben Thanh Market, a triangular hub made up by Ben Thanh Station, Tao Dan Park Station, and Cong Hoa Roundabout Station.

Line 2 Purple Line
Thu Thiem – Tay Ninh Bus Center starts from Thu Thiem new city zone, a satellite development zone of Saigon, passing through Ben Thanh central hub, and ends at the Tay Ninh Bus Station, a transportation hub from which passengers can continue to other parts of the city.

Line 4 Yellow Line
Phu My Hung – District 12 is more or less regarded as an inner city line as it starts from Phu my Hung within district 7, passing through the central hub in District 1 and ending in District 12.

Line 5 Blue Line
Can Giuoc Bus Center – Saigon Bridge is one of the two lines that does not pass through Ben Thanh central hub. Line 5 connects with Line 1 at the Saigon Bridge station, follows a half loop passing through the District 1 and 2 interim, the districts of Phu Nhuan and Tan Binh, then ends at the Can Giuoc bus center.

Out of the six lines, there are also two special branches that start from Tan Son Nhat airport and connect with Line 4 at Gia Dinh Park Station (in Phu Nhuan District) and Line 5 at Lang Cha Ca Station (gray dotted lines).

So far, only Line 1 has a date when construction will start – this year.