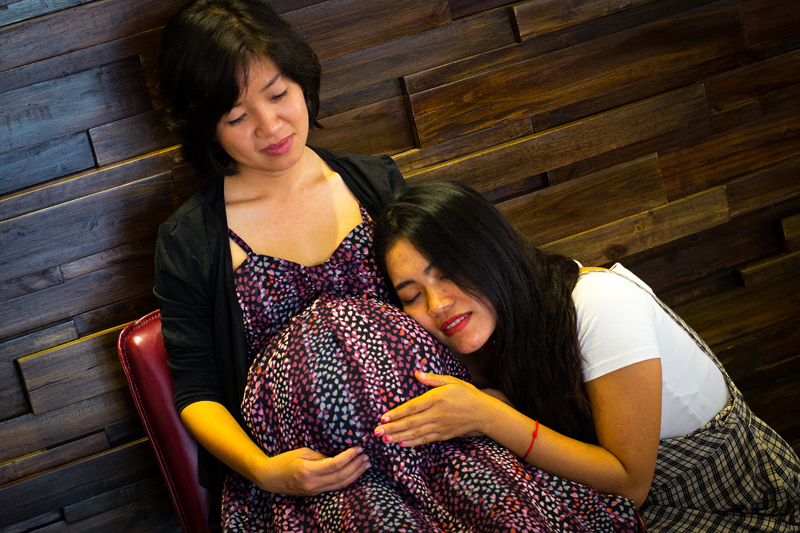 My Body, Her Baby

A controversial new law on surrogacy has just been passed in Vietnam.

Thu Thuy (not her real name) is 29 this year, and is now six months into her second pregnancy. You might not think there’s anything unusual about that – except that once again, this is not her baby.

Thuy is a surrogate mother. The first time was a decade ago, when an infertile couple paid her a small fortune by Vietnamese standards to bear a child they couldn’t conceive on their own. Back then, it was an illegal, even shameful, thing to do. This time, it remains illegal – but lawmakers have now accepted the legitimacy of surrogacy, and from January 1 next year, it will have legal recognition. Legalization will be welcomed by the estimated 7.7 percent (7 million) of people in Vietnam struck by infertility, (according to a 2012 report by the Ministry of Health and Welfare). To put that in context, the World Health Organization classifies any percentage over three as critical – a red zone area that functions as an alarm bell.

The first time Thuy carried a child for another woman was purely for money. “I was a college student then, alone in the big city. My family is based in Tien Giang. They’re not rich. I needed to finish school or it was back to an uneducated life of poverty for me. I was desperate and stupid. I needed money. I needed a lot of it and I needed it quick. Few jobs in the world pay as well.

“I was very naive the first time,” she continues. “I was 19 and didn’t think much about what it meant. I’m in good health. I don’t have any disease. It’s nine months of my life in exchange for the ability to finish college and start my career with a hefty nest egg. I didn’t want to know the details. I told myself I could do this, I could do this. It was for my future.”

According to Thuy, becoming a surrogate wasn’t difficult, even though it was illegal at the time, because of the high demand. Through an underground broker, she was matched with an infertile couple, negotiated a deal and through ‘traditional’ methods was pregnant with the couple’s baby within a few months. To clarify what the ‘traditional’ method means in Vietnam, Thuy had sex with the husband while the wife sat outside the room until she became pregnant. Back then, Vietnam didn’t have in vitro fertilization technology.

“It was a typical deal. We pay you VND80 million for the completed birth, a monthly stipend and a budget for medical care,” explains Thuy. “I had a personal doctor who saw to it that I took care of myself and stayed within the agreed rules of the contract. There is also hazard pay. The deal cuts off once I deliver. I am not to associate myself with either the child or the parents once the birth and the adoption papers are completed. I can’t know the name of the child or ever seek to meet her in the future. It’s not mine. I sold it. The contract is all very clear on that point.” 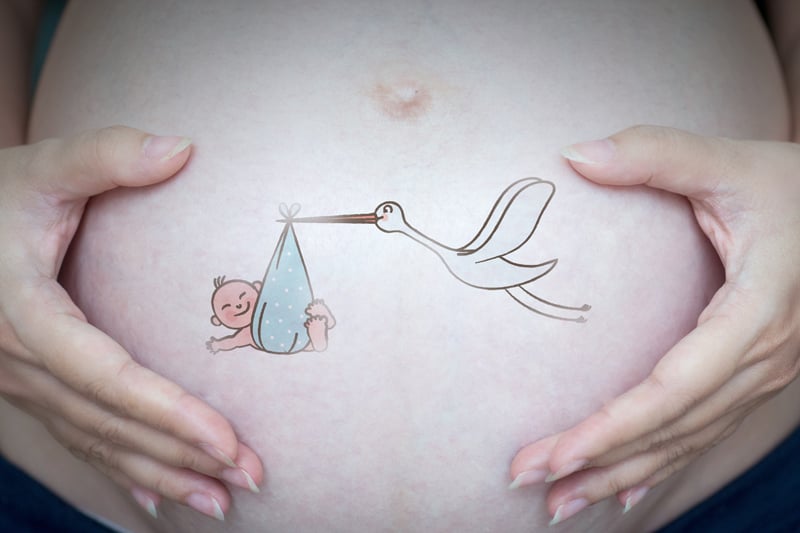 For the first five months, things went well. But soon, trouble arose. “One day, the doctor called me in and told me I have a genetic predisposition for hepatitis,” she says. “Whether the baby inherits it or not, it’s all a big question. When the parents discovered this, they didn’t want it anymore. They called me and told me to get rid of it. I said no. I was in deep shock. I was living alone then in an apartment they rented for me. Of course I couldn’t tell any of my friends or my family what I was doing. They were very insistent. They said that if I did not get rid of the baby, they would stop paying the monthly stipend, the rent, and the completion fee, and I could do whatever I wanted with the child.

“I cried a lot that week. I felt cornered and punished. I thought perhaps my ancestors were punishing me for doing something so vile as selling my own child. I could not go home and I did not want to get rid of the child. I had been harboring her for months in my belly. She kicked whenever I lay on my side. I was only starting to understand what it meant to be a mother. I thought at the time how could I be so stupid, to only think of it as nine months of my life in exchange for the money.”

After two weeks, Thuy made her choice. She was keeping the baby. “I just thought I couldn’t do it. I couldn’t kill this child. It was my decision to become a surrogate mother. Nobody forced me. I thought if I were a big enough girl to put myself in this position then I was big enough to bear the consequences of my own actions. I cut myself off from the parents, moved out of the apartment, and went back to my dorm room. With how I looked at the time, people started to talk – but I bore it because I’d put myself there. I got in contact with my family. They were happy to hear from me. I’d been absent for months and they worried that something might have happened.”

A Shame to Bear

Since then, nine years has passed and in vitro fertilization has become available in Vietnam. Thuy is now on her second surrogate pregnancy, but this time her decision is one made out of kinship instead of desperation. The soon-to-be parents are Thuy’s sister and brother-in-law. She was impregnated using the couple’s egg and sperm.

“The gods have a sense of humor,” she laughs. “When I thought I’d learned my lesson, they came back with more. I understand the agony of being infertile. Regardless of what they did to me, that first couple, I understand their pain, now more than I did then. For Vietnamese women, either you’re a mother or you’re nothing. For the men, it’s not so easy either. I’ve heard of those who leave their hometown once people know they’re infertile because they can’t bear the shame.”

Reactions to the news of the legal change to surrogacy have been slow, with mixed expressions of concern, wariness, approval and disapproval. Despite her experience, Thuy approves.

“People are worried that this could open the gate for abuse and reckless commercialization. I can tell you right now that that has already happened. Banning something is not the same as making it disappear. It doesn’t fix the problem. As long as there’s a need, there will be a supply regardless of whether it’s legal or not. I’m an example. My daughter is the product. But I’ve chosen to look past that. The people who wrote the new law are very clear on the goal and the intention of surrogacy – to help those escape the agony of barrenness. In the end, how you choose to view surrogacy is a personal choice, and while I know from my experience that it can be an ugly, heartless thing, this time around, I choose to see it as giving the gift of life.”