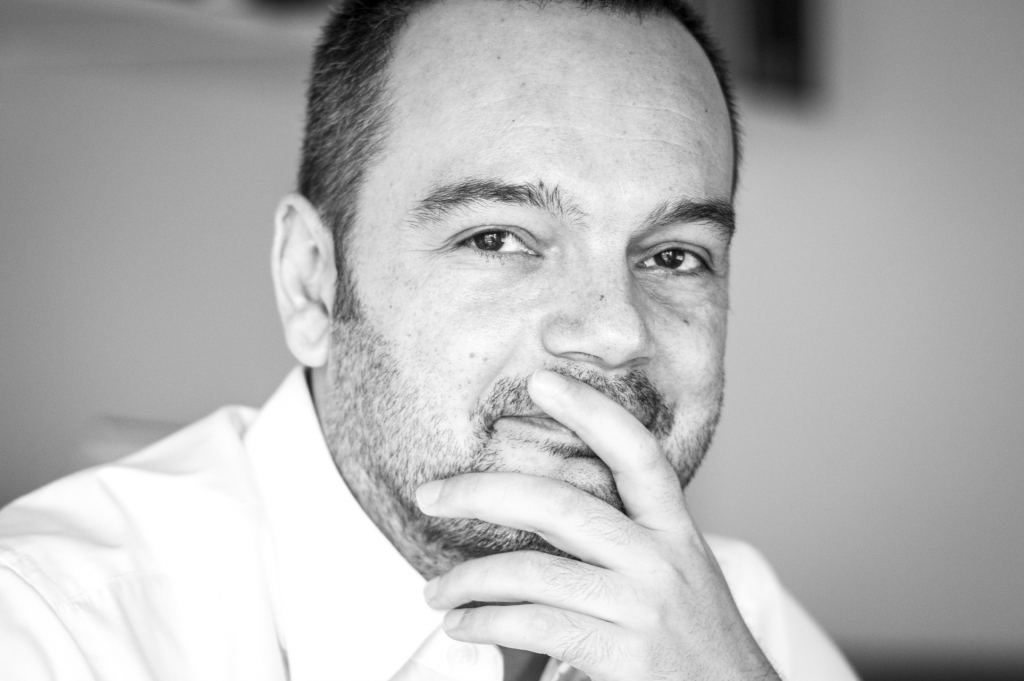 What the Vietnamese Nouveau Riche are doing with their money

“If I have to describe the Vietnamese wealth management industry in one word, that word would be ‘primitive,’” says Afonso Vieira, the managing director of Total Wealth Management, a Singaporean company with offices in Singapore, Tokyo, Shanghai and Ho Chi Minh City. “You can ask the financial service department of any bank – HSBC, Citibank, Vietcombank – and they will tell you the same thing. As of right now, 2014, wealth management in Vietnam is almost non-existent. We are at the beginning of the beginning.”

Wealth management is a term often overheard in boardrooms at Fortune 500 firms and read about in the Financial Times but to pinpoint its exact definition is not easy. Wealth takes on many forms, from non-physical financial products such as intellectual properties, stocks and bonds to physical assets such as real estate and artworks. To manage all forms of wealth requires a collective expertise from various fields and industries. For Afonso, the principle of wealth management is saving and investing with the final goal of preventing losses. “There is nothing exciting or grand about wealth management. In fact, if there’s anything exciting about it, then most likely you are working with the wrong individuals or with the wrong company.” There is only a single requirement to becoming Afonso’s client – having USD100,000 cash exclusively for investment. Total Wealth Management specializes in financial wealth, dealing largely with non-physical assets. According to him, while most people want to do something with their money, few know how to at the level that a wealth manager does. “So we set an objective for that money. We set a target return and a maximum volatility. Then we get down to exactly where to put the money,” he explains.

Real estate, despite not being a core area of expertise, remains the number one favorite investment of their Vietnamese clients. For expat clients, mutual funds make up the other favorite. Outside that, the sky’s the limit. Their list of clientele includes both local Vietnamese and foreign expats. Japanese businesspeople take up 36 to 37 percent of the group while the Vietnamese make up only one percent. The Vietnamese clients tend to be bigger money wise (it is called assets under management in the industry) than Japanese clients. “In Vietnam, people are not looking for advice on financial planning or investment. What they are looking for are short-term bets. Where should I put my money right now to double it in the next six months to one year? Or, if they are not looking for bets, they are looking for recognition.” And many are willing to pay exorbitant sum for this recognition.

Afonso says premium credit cards sell extremely well in developing countries and not nearly as much in countries already with a long history and experience in financial investments. A classic example is the HSBC premium account. To be eligible for one, a client has to deposit USD50,000 into an account. This money only earns 0.1 percent interest per year, and a deposit equivalent placement like a very low risk sovereign bond fund pays five percent per year. In return, premium account holders enjoy the privileges of being called an HSBC premium member, can conduct their banking business in the VIP section of the bank and are offered free coffee every time they visit. “Five percent interest per year equals USD2,500. You essentially pay them USD2,500 per year… for free coffee,” says Afonso.

Despite being what Afonso describes as “a completely nonsensical financial product,” the HSBC premium accounts do extremely well in Vietnam. It is also far from being the only one of its kind. The Vietnamese financial market in particular, and emerging Asian markets in general, are filled with similar financial products where the end goal is not to gain in financial terms or even to protect against losses but simply to buy their owners recognition. “In developed countries, I don’t have to tell this to the clients, they already know. But here, even if I try to explain it to my clients the answer will be the same. ‘I don’t care. I want that card. I want to be recognized. I want to be a VIP.’” The reasoning to this may not be logical, but it is a normal reaction for a country as young as Vietnam. “Imagine just 10 years ago you had no money at all and now you are a millionaire, well you want to have little things that recognize you as a little different, because you have money,” says Afonso. This proves to be the same underlying theme for the Vietnamese financial market as a whole. According to him, the relative immaturity of the local financial market is a phase it will quickly grow out of as part of a natural growth process that every single country has to go through. “Historically, Vietnam is a rich country but as a unit, it has only been a country, a government, since the 1940s. The financial market itself didn’t start until a little more than a decade ago so it’s not very reasonable to expect the people to be wholly educated in financial investments nor for the market itself to have the same depth and scope of markets many times older. The US in the 1920s was exactly the same. Vietnam will grow in the same direction, only much, much faster. From here on, it can only go up.