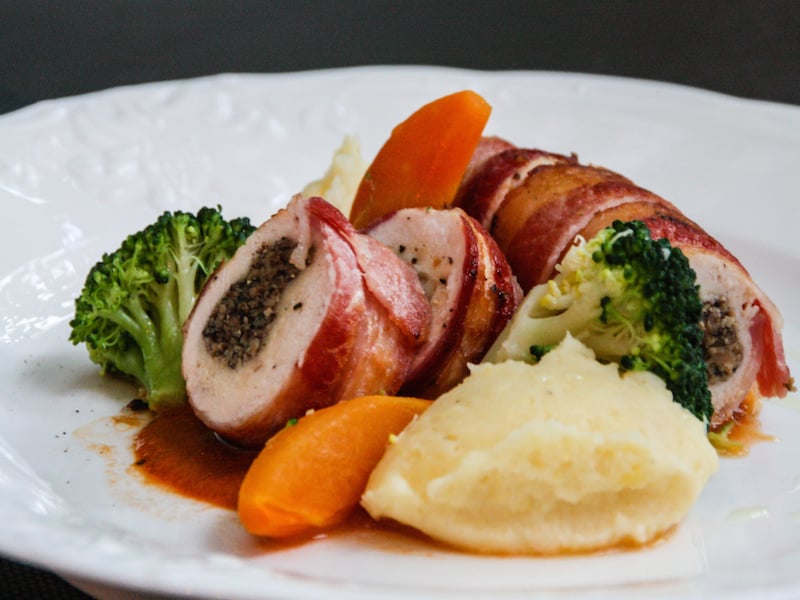 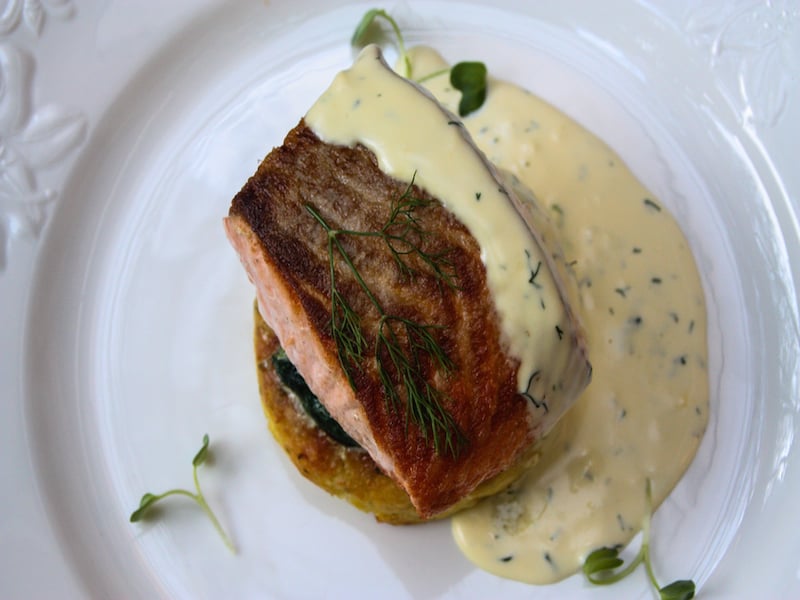 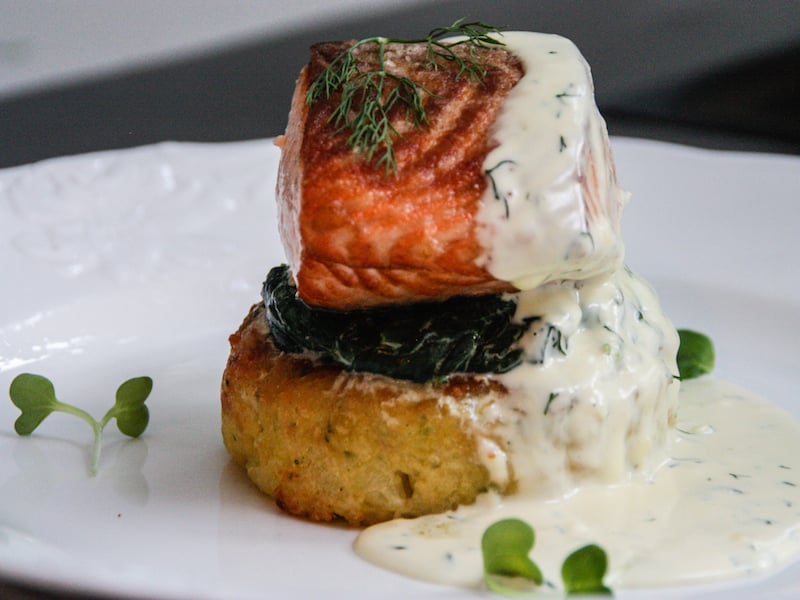 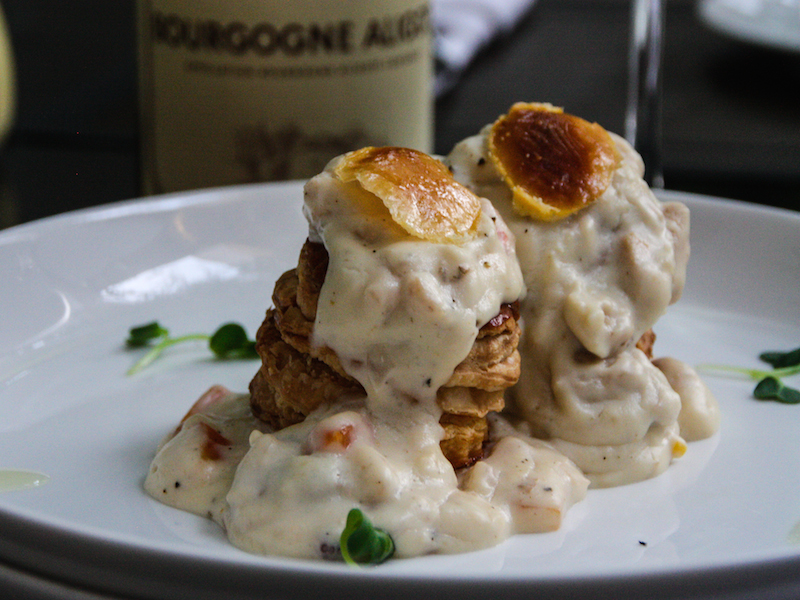 The wine list here is an oenophile’s dream with over 200 labels in stock from Australia, California and Chile to Italy, Germany and Spain, along with everything in between.
The restaurant is on two levels with a small terrace in the ground floor.