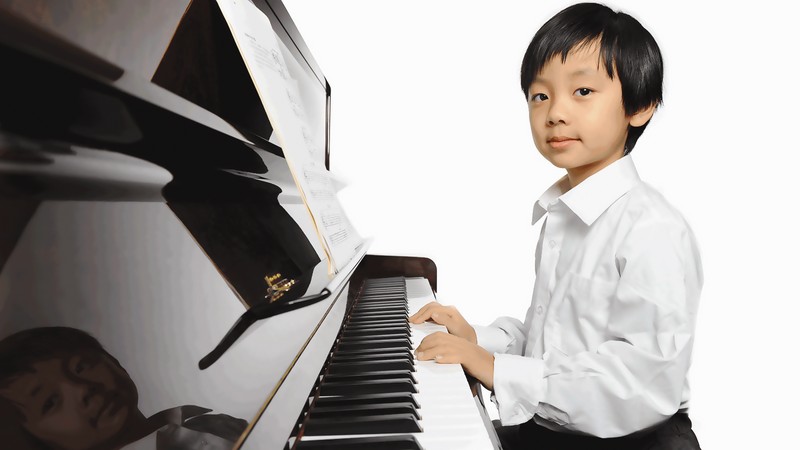 The secrets to unfolding the super-intelligence in children

I once sat in on a psychology class taught by a visiting lecturer who made an extraordinary parenting claim that I’ve never forgotten.

I can’t say whether or not her story was true, but it still fascinates me to this day: what she said was that she’d successfully revived an ancient esoteric Maori teaching technique and used it to instruct her own son in advanced mathematics. Applying the traditional method to modern numerical theory, she had accelerated his learning to the point where he could successfully sit university-level calculus papers at the age of 11. Given the number of 11-year-olds I’ve met who can barely count to 20, that’s a remarkable achievement.

A little poking around on the web suggests that there may actually be something to her claim. The teaching method she was most likely referring to is one that used to be known as whare wānanga. In my home country, that term is still commonly used as a word for ‘school,’ but long before the arrival of the European colonists, those words had an older, occult usage dating back to an age when Maori learning was passed on orally, using a blend of mnemonics and music – and conducted in total darkness. 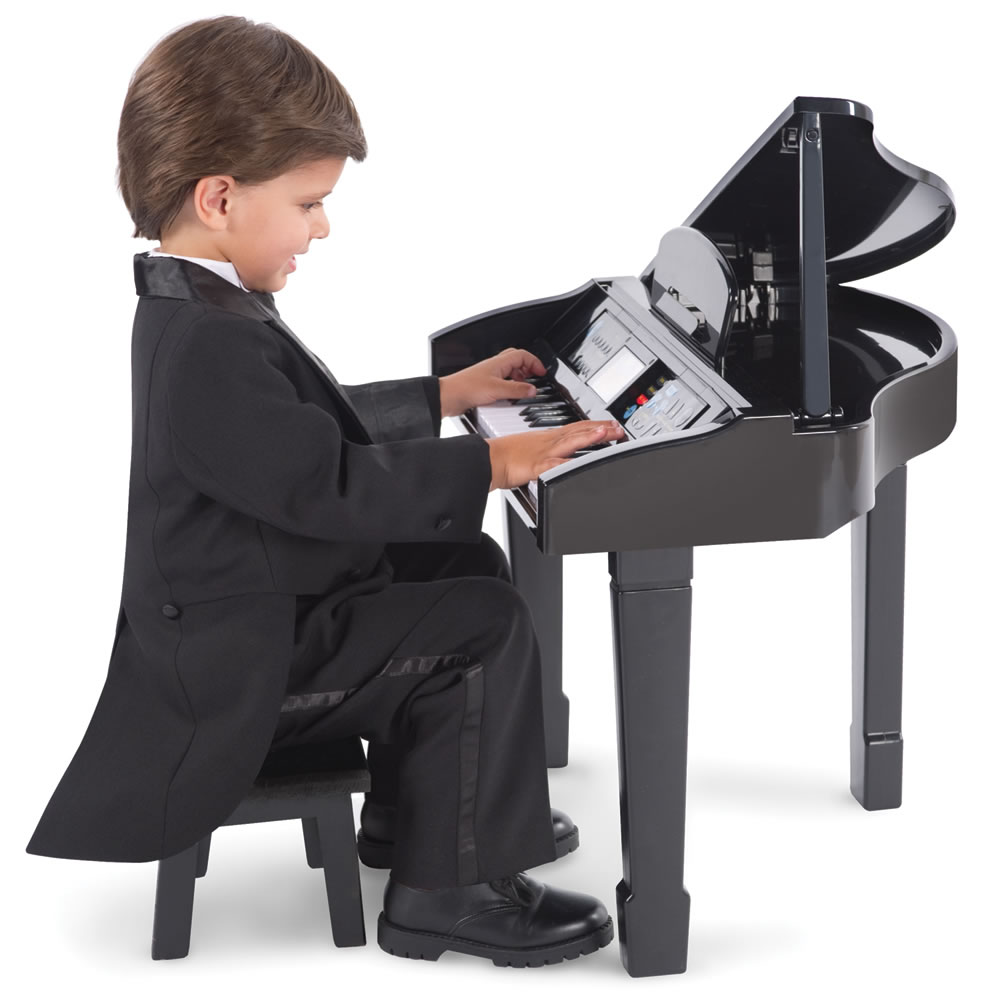 The old practice had largely died out by the 1860s, but in its heyday it was considered a very powerful technique. Without any visual distractions, students could focus on pure knowledge acquisition, entering trance-like states to deeply absorb the old teachings – with the same kind of unshakable mental concentration you’ll see nowadays in kids peering at Youtube videos on their iPads.

In the case of this particular lecturer, she claimed to have taken things to a logical extreme. She would prepare detailed representations of complex numerical problems in abstract terms, hoping her son would intuitively experience the relationships between pure numbers without the need to represent the formulae on paper. If she’s telling the truth, then in drawing from a wisdom far removed from Europe’s Age of Enlightenment, she’d created in her own son that rare talent commonly known as prodigy – something we usually presume is born, not made.

Prodigies, who manifest a level of giftedness far in advance of other children of the same age, are extremely rare. They occasionally pop up here and there, their talents most often lying in areas of knowledge that can be codified – such as music, mathematics, athletic sports, and chess. Mozart is the best-known example; a superb composer by the age of three, Mozart was driven by a powerful urge to create the perfect piece of music in terms of balance, form, beauty, and mathematical precision – something he accomplished about four or five hundred times in the course of his short life span. 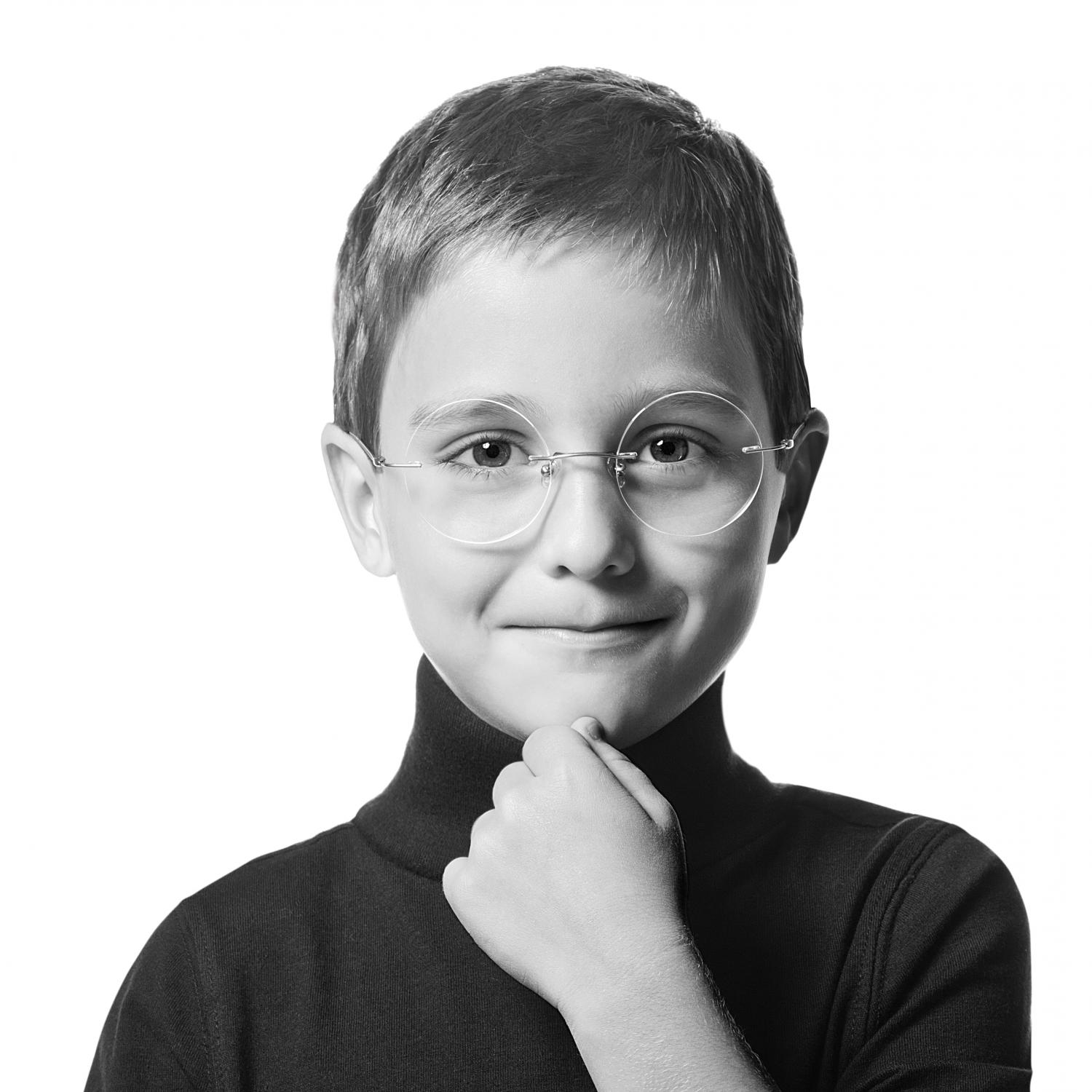 The idea that there’s some magic formula out there to actually drop giftedness on regular children has to be compelling to any parent watching their six-year- old joyfully holding their coloring book upside down. Even Mozart had a little help from his dad – Leopold would play gentle melodies to wake up his sleeping son, stepping up from the harpsichord before completing the final phrase, forcing the frustrated young wunderkind to pull himself out of bed to finish the piece himself. Despite his father’s legendary strictness, there’s a humorous warmth hinted at in the story of the Mozart family, which may well have a lot to do with what Wolfgang Amadeus eventually became.

If you take a look at the academic literature, there are plenty of scientific theories going that guess at which neurological factors predispose a child to prodigiousness. The leading theory nowadays runs that such children are able to use their long-term memory faculties in a similar way that most people use their working memory. Most folks can only juggle about six or seven variables at a time, which is why it’s maddeningly more difficult to remember people’s mobile numbers than it is to recall their land lines. Prodigies – whether it’s by virtue of birth or training – can work with larger chunks of information swapped back and forth out of long-term brain storage. If that seems like a magic trick, then that’s exactly what it is – it’s a sleight-of-hand technique performed by the gray matter itself.

This all suggests that some parenting techniques are more effective than others in encouraging young minds to process information at lightning speeds. Ken Adams’ 1995 book Your Child Can be a Genius argues that parents, being those with the most intimate understanding of their children, are key to the unfolding of childhood super-intelligence. Adams himself was a child prodigy who derived a methodology from his own childhood experiences with his parents, and successfully used these to advance his own son’s education. If you were asked to guess what kinds of techniques he recommends, you wouldn’t have to be a genius yourself to presume that whatever he did, it was a blend of encouragement, methodical preparation, and the use of activities that are entertaining enough to hold a child’s interest for the duration of the lesson. This, as it turns out, is exactly what the book recommends.

Predictably, too, it’s all about attitude – overbearing parents, overzealous parents, and overindulgent parents rarely turn out kids with the real stuff: what tends to come out the other end are miserable young adults with some fairly majestic rote-learned talents who go on to live unimpressive lives of relative underachievement. It’s like anything – if you want your children to really benefit from early educational stimulation, you just can’t push that too far. Yes, you have to be persistent and you have to put some thought into what you want to achieve with your child and how (in well-thought- out detail) you’re going to get there, together. But if your precious just isn’t feeling it, you may as well open a bank account for the future psychoanalyst bills so that someone with a bit more wisdom can undo your weird parenting damage later down the track.

This is why I remain fascinated by that mysterious old Maori technique, and I’d love to believe that it works. It has that X-factor: in the gloom of a darkened classroom when all is quiet outdoors, the musical intonation of the instructor’s voice perhaps achieves a heightened awareness in the child you won’t see in the more academic teaching techniques. It would seem that if you want to achieve a magic trick, sometimes you really have to use magic. The next time you’re helping your kids with their homework, try turning out the lights first.