The Number One resource for Korean companies looking to venture into business in Vietnam is the Korean Chamber of Commerce (KoCham). Started in 2004, KoCham is one of the most influential and active commerce chambers in Saigon because of the increasing business and political relations between the two nations. “This year, Vietnam has become the third largest importer of Korean products and services, after China and America. Korean companies such as LG and Samsung are household names to the average Vietnamese families. In Vietnam, Korea is the number one investor, surpassing Japan and America. I think that more than proves the importance of business relation between our two nations,” says Mr. Han Dong Hee, the current Chairman of KoCham. 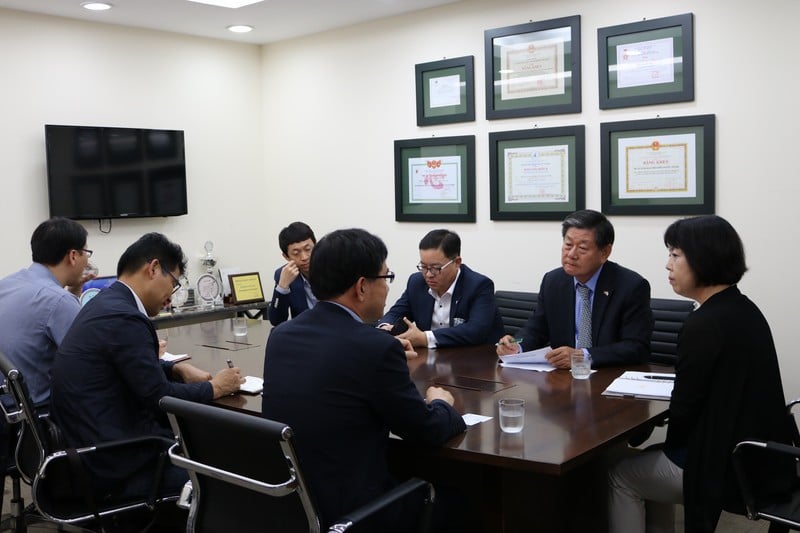 The Republic of Korea and the Socialist Republic of Vietnam have had diplomatic relations since 1992, just four years after the economic revolutionary campaign Doi Moi started opening the country’s doors to outsiders. In those early years, trade between the two countries did not surpass VND500 million and there were no official charters to facilitate business deals. Fast forward 23 years and business affairs have become radically different. Vietnam and Korea have signed several bilateral and free trade agreements and in 2015, trade between Vietnam and Korea reached a USD30 billion milestone. In the same year, the Korean government and Korean businesses invested a total of USD38 billion in Vietnam, making it Vietnam’s number one investor. Korean exports to Vietnam include electronics, computers, automobiles and textiles, while Vietnam exports textile, wooded furniture and agricultural products to Korea. The fact that neither country is a direct competitor of each other in export also plays a big part in improving their business relation. 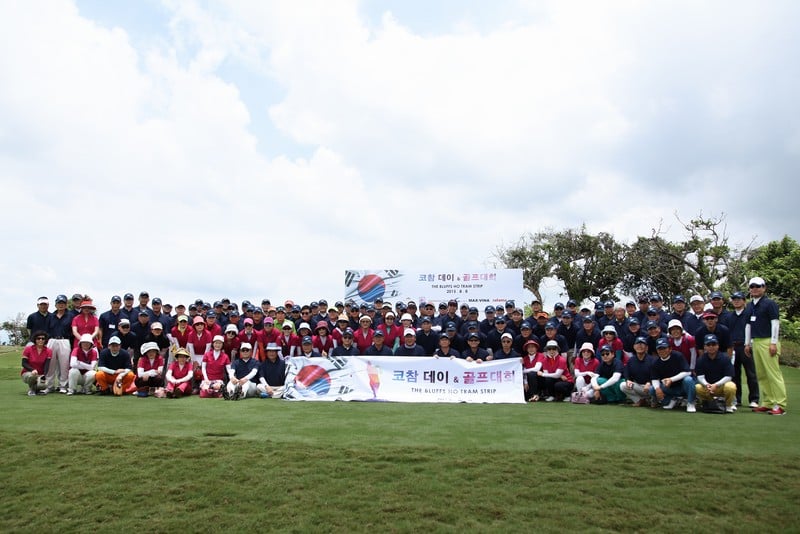 “There are roughly 100,000 Koreans living and working in central and southern Vietnam and 700 Korean companies, large and small, operating in the same territory. And they all look towards the Saigon-based Korean Chamber of Commerce for assistance and guidance,” says Hee. These 700 member companies include world famous brands such as Samsung, LG, Lotte and CJ. Hee is President of Pearl Dent, a biotech company specializing in medical dental supplies. KoCham’s mission is to guide and assist Korean companies within its jurisdiction. It does this by providing vital information to its members, by liaising between Korean businesses and the Vietnamese government, by actively sourcing the opinions of its members through various forums and meetings, and by resolving difficulties or obstacles in trade and bureaucratic relations between Vietnam and Korea.

Vietnam and Korea’s relationship isn’t only on a commercial level. According to history, the two nations share a bloodline. In the 12th century, the Vietnamese royal prince Ly Long Tuong became a war refugee in Korea. Once there, he became a famous general in the Korean royal court and later became known as Hwasan Sanggun in Korean. Ly Long Tuong sired a long and influential line of Vietnamese-Koreans that include Syngman Rhee, the first President of the Provisional Government of the Republic of Korea. Genealogists have confirmed that Syngman Rhee is a 26th generation descendant of the famous Vietnamese emperor Ly Thai To (a familial relation to Ly Long Tuong). 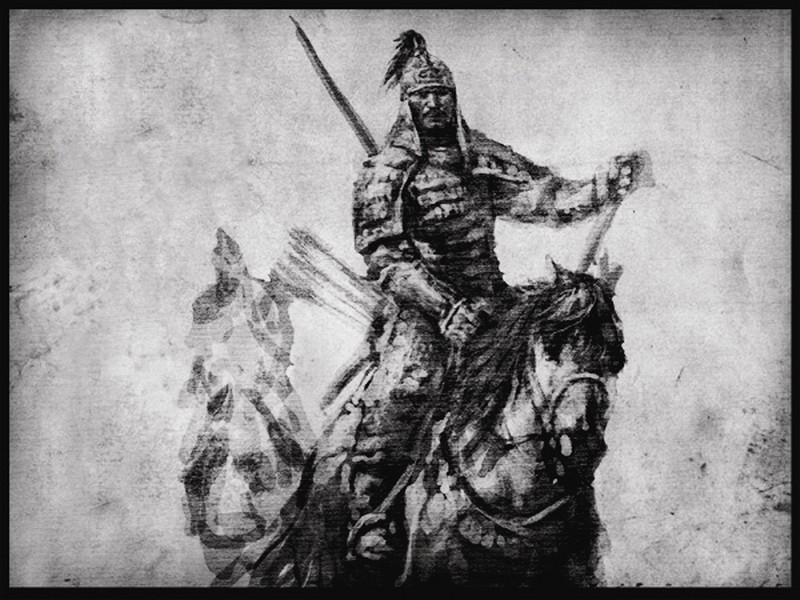 Furthermore, under an agreement recently signed by the Vietnamese education ministry and the South Korean embassy, students at four select secondary schools in Hanoi and Ho Chi Minh City can start choosing Korean as part of their foreign language requirement. And in 2020, several high schools in the cities will join the trial program. After 2023, the language will be taught across all schools in Vietnam.

“2016 is a very exciting year for Korean- Vietnamese relationships. We have signed not only bilateral agreements but have also entered into multilateral agreements such as ASEAN and ASEAN+. Every year, more and more Vietnamese are finding homes in South Korea either as immigrant workers or students. Every year, more and more Koreans have come to Vietnam to establish their own businesses. We are starting to see modern children of combined Vietnamese- Korean blood. Some of them have even attained celebrity status such as the dancing boy in Psy’s Gangnam Style music video. And it will only improve the further we go,” says Chairman Hee. 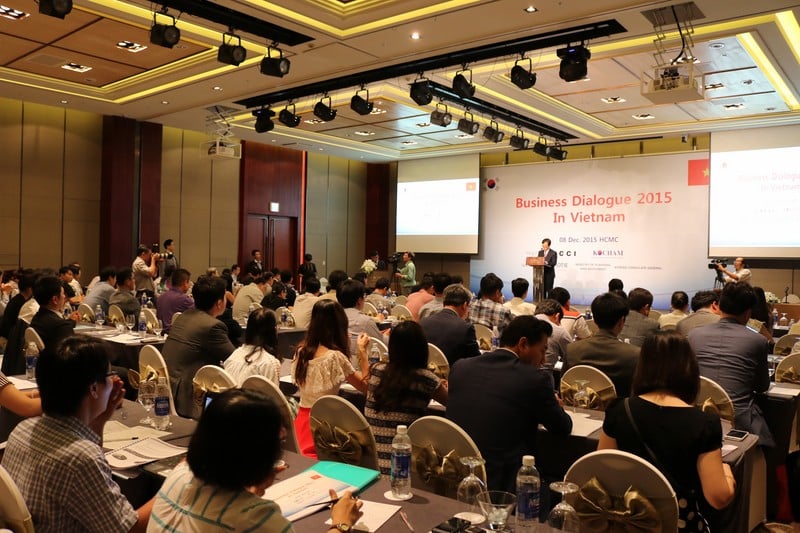