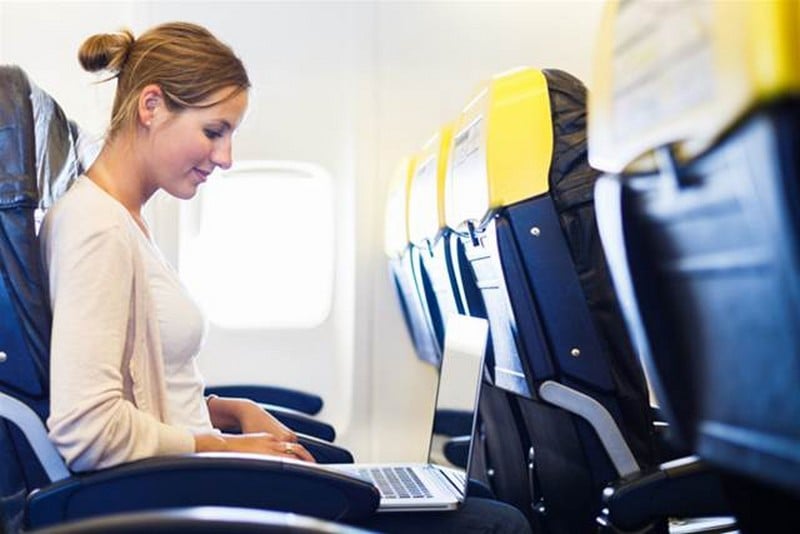 Tips to getting the best airfare possible

Who doesn’t love getting a great deal on airfare? With increased competition, lower energy costs and more discerning travelers, cheap fares are there to be had. That said, there are tools and tips that guarantee you’ll be the person on the flight who paid the least for their airfare.

Be flexible. Obviously, if you have a window of time to travel, you’ll be able to take advantage of certain flight days and times which are typically cheaper. Google Flights is my go-to resource for checking on the cheapest flights. There’s a user-friendly calendar function that lists prices by departure and return date, locating the ideal combination of price and speed (number of stops). By the time you’ll be reading this, I’ll be ensconced on a Hawaiian beach for just USD780, including taxes, for a return flight from Saigon. Google Flights told me that it’d be cheapest to leave on a Tuesday and come back on a Wednesday. There are a few other bells and whistles with Google Flights, like being able to see a map of an entire continent, say Europe, with prices to various locations. Slightly more fanciful but less useful is the “Interests” button which will give you suggestions and prices based on your likes.

However, before you click the Buy button, remember to factor in hidden costs. These can be real costs like long layovers requiring a pricey overnight hotel, extra fees for baggage or even “convenience fees” for simply booking, whether it’s online or in person, credit card or cash. (I’m looking at you, AirAsia!) I once scored a ridiculously priced roundtrip flight of USD150 to Beijing from Phnom Penh. While I loved the savings, but the tiny box of a hotel on the layover in Kuala Lumpur for USD60? Not so much. On the way back, I spent another long night in the dreadful low-cost terminal, killing time in a Starbucks. The friends I was traveling with had a similar budget mentality, so we made the most of it, but you’ll have to weigh in whether it’s worth it to pay USD100 more and get better connections. My Hawaii trip involves a 10 hour layover in Shanghai, but the fact that I get there in the morning and leave late afternoon and Shanghai offers a free transit visa, means I can spend the day exploring a brand new city for free.

Once you think you’ve found a flight at a price you’re happy with, be prepared to act fast. Typically, only a few seats are available at promotional fares, and once they’re gone, very rarely do they appear again. So if it seems too good to be true, jump on it. That said, if you think you can do better, give yourself a window to do some research. But first, put on a fare alert (available on many travel search sites like airfarewatchdog.com and expedia.com which will track any price change, or notify you when the flight comes down to a specific price). Gone are the days when I would obsessively call a frazzled travel agent for the latest prices. Now that you have a bit of time to dig around, Google what airlines fly into your destination. Sometimes the airfare search engines don’t include all the budget or small local carriers (either because it’s a remote area or because the airline won’t pay a commission), so you’ll want to cover your bases.

Then there are the more ethically ambiguous methods. Hidden city ticketing is an option when a flight that connects in a city you want to go to turns out to be cheaper than flying directly to it. Airlines sometimes discount a new destination or an unpopular route, but have to fly through one of their hubs. Savvy travelers who want to save on airfare can simply hop off at the stopover city. Skiplagged.com is good for finding these types of fares. Obviously, this means you can have carry-on luggage only and can only do it on the return leg (or else the rest of your itinerary gets automatically cancelled if you miss a leg.) Airlines tend to frown on this as it technically makes you a no-show and they can’t re-sell the leg you’ve abandoned. While not technically illegal, heavy abusers of the hidden city ploy may find their frequent flyer accounts suspended or even be banned from flying certain airlines. Another play is the point of saleloophole. An airline might offer discounted rates to citizens of a certain country, and by making it appear as if you’re buying from that location (either by selecting a different country as your “home” country, paying in a different currency or changing your IP address), you’ll benefit from these rates. Something similar is the fat finger fare, a glitch or input error that leaves off a digit, or mistakes made in currency conversions, often found by following social media accounts like The Flight Deal or Flyer Talk. It’s buyer beware, though, as some airlines have refused to honor these loopholes which will leave you without a ticket. Put in a bit of legwork and you’ll be jetting off to some exotic destination in no time!