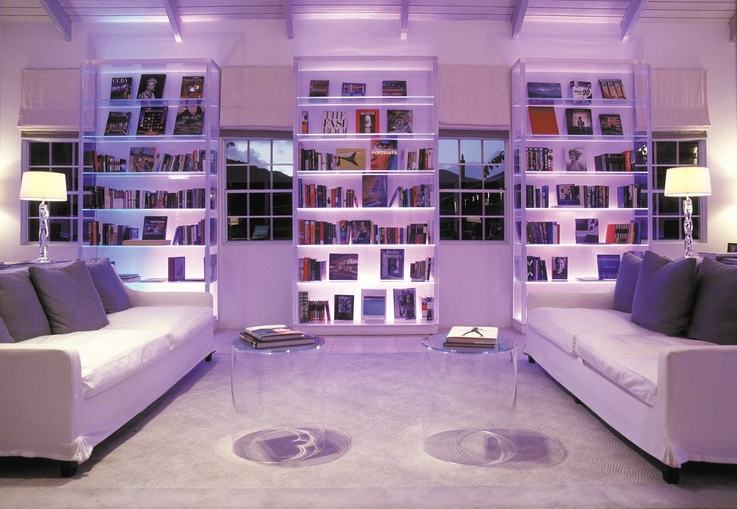 Read All About It

“Cicero’s dictum is that a room without a book is like a body without a soul. That said, books to me are like paintings. I’ve seen many hotels with great works of art in them, but not many with a really great library,” claims Philip Blackwell, founder of Ultimate Library , a London-based company specializing in designing, curating and maintaining elaborate bespoke libraries for five-star hotels and resorts. To Philip, a great hotel library is not only relevant but essential to guest’s experience. He calls this an intelligent kind of luxury. His concept maybe strange to some but evidently it has its market and audience because Philip’s clientele includes The Savoy, Aman and Sheraton, and for the last eight years he has had no problems selling his library visions to hotels all over the world. 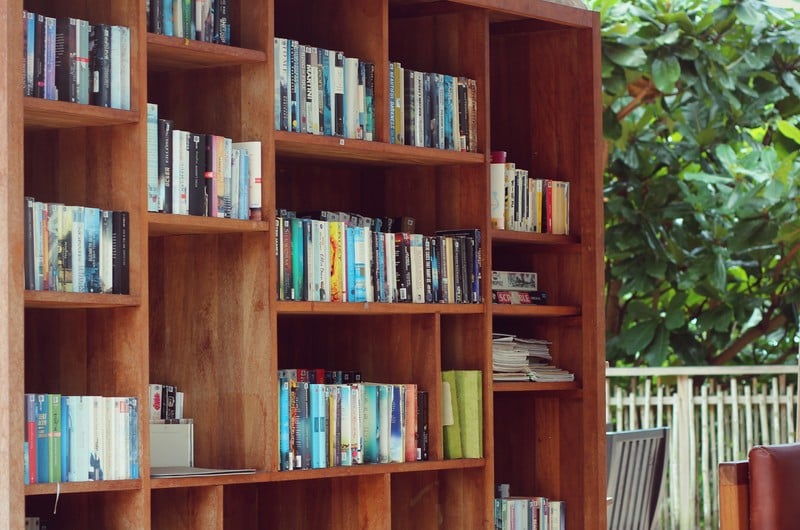 According to Philip, the idea of Ultimate Library came from his travel to Egypt with a friend in 2007. “Egypt was a magical place, filled with history and a sense of wonder, of adventure. We stayed in some amazing places that did absolutely everything very well except for one thing – they paid lip service to the world library. Their attention to the spaces in and around their shelves was woefully inadequate and that was where our conversation with the owners of these places started. Such libraries, instead of enhancing traveler’s experience, actually mar the greatness of Egypt. As a lover of books and an avid traveler myself, I could not let this stand without speaking up, so I told those owners that I believed I could do better than what they had right then.” 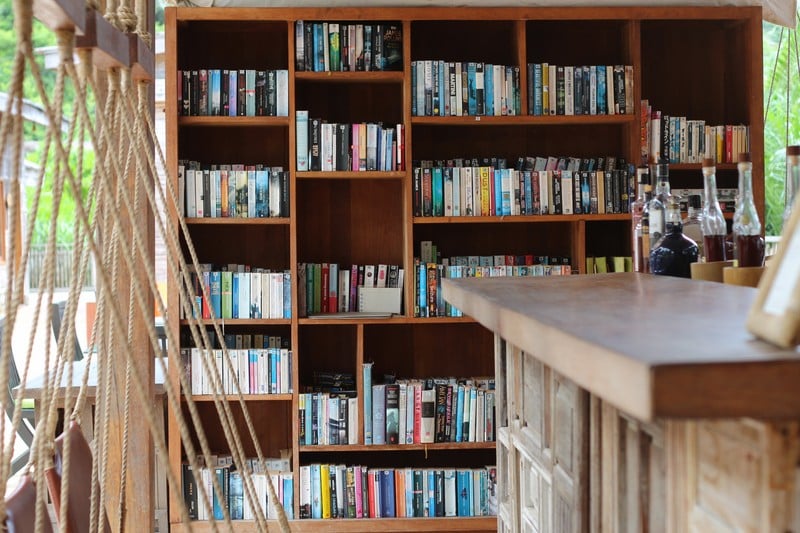 This conversation eventually led to Philip and friend taking up an impromptu job of creating a library that evoked the wonder of Egypt while complementing the hotel’s style. Having been born to a family of bookstore owners, books are in Philip’s blood, but for this one challenge he went above and beyond the duty of a normal book supplier. Composing a list of texts to acquire, Philip traveled up and down the Nile in search of local literary gems and dug his way through the recommended lists of bibliophiles deeply familiar with the area. When the job ended with a resounding success, Ultimate Library was born. 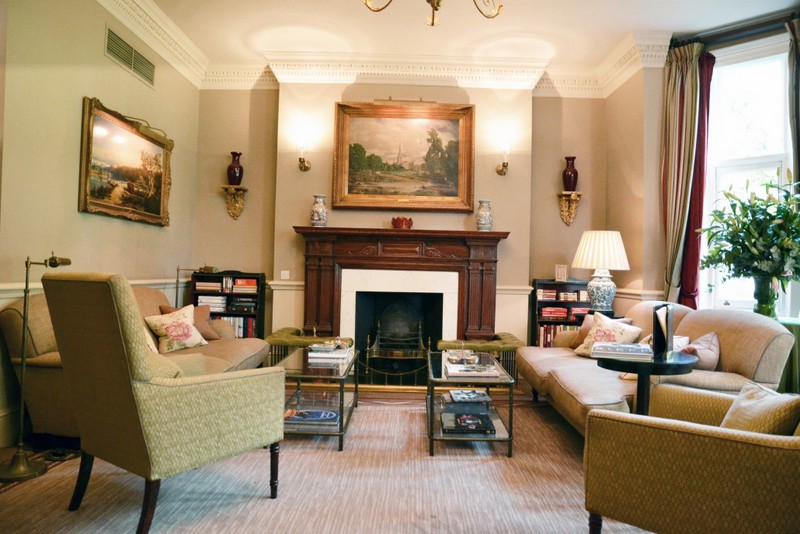 “I cannot be the only traveler in search of an experience beyond pools and bars and the usual hotel frivolities. I wanted that experience, that adventure that is captured only in real or imaginary tales. But such experience is not so easily available even in the most seemingly luxurious of hotels because the libraries are often the most neglected place in hotels. I cannot be the only one in search of adventure and the true traveling experience,” he shares. “So I thought to myself, ‘Why not make this a business and a calling?’.” Ultimate Library designs, compiles and curates the libraries of its clients. “Our aim is to educate, entertain and inspire,” says Philip. Texts chosen for each hotel must provide a sense of place, adventure, purpose and perspective. “The library should not look like you walked into a bookshop in 2013. It needs depth.”

Ultimate Library sources its books from both new and secondhand markets. The exact locations, length of stay as well as hotel amenities also affect the choice of books. In particular regions such as Languedoc or East Africa, it will refer to lists compiled by authors familiar with the area. 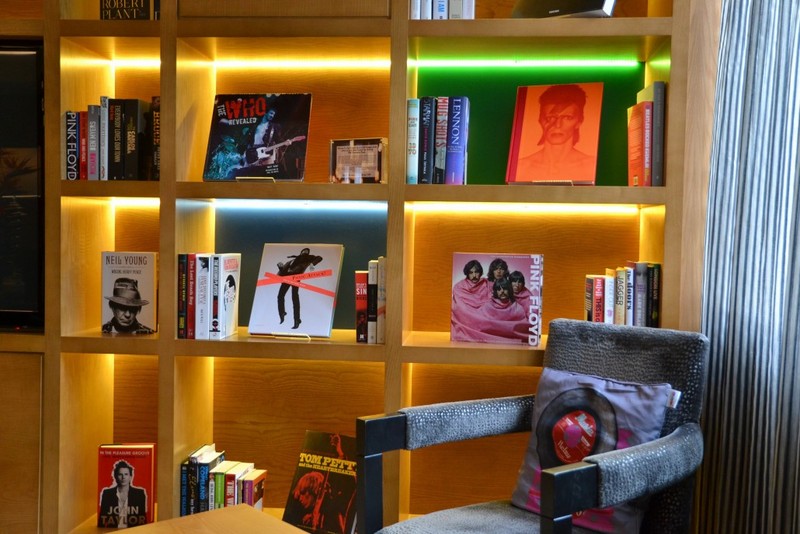 “We also listen to hotel designers when it comes to choosing books,” Philip adds. For example in London’s Ham Yard hotel, all the books have their dust jackets removed so their multicolored spines perfectly compliment Kit Kemp’s richly colored and textured interior design. “It may not sound like much but once you go past a certain level in luxury lodging, there’s a plateau where every hotel and resort feels the same: the same hall, the same concept, the same cutting edge accommodation. The game then is to differentiate oneself from the flock, and an excellently curated library may just be that extra edge that draws sophisticated travelers to that particular hotel.” 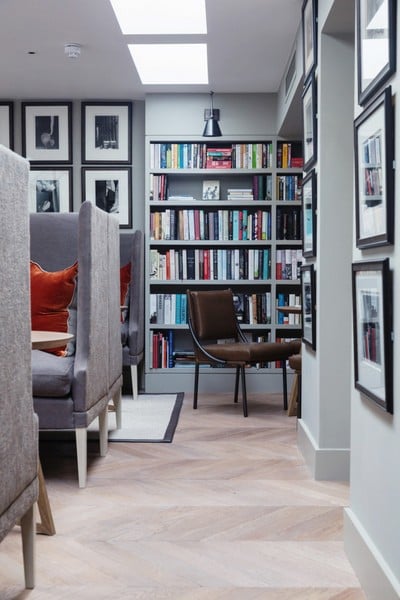 It took Ultimate Library only a few years to go beyond its own national border and advance to Africa and America. It is in Southeast Asia that the company seems to have stalled. In Vietnam, Ultimate Library has supplied their services to only three resorts – Six Senses Ninh Van Bay, Six Senses Con Dao and Amanoi resort in Vinh Hy bay. This is a modest number when compared to its extensive client network in Europe and East Africa where English is the majority language. Philip believes different income levels as well as traveler spending patterns are also key factors that inhibit the service’s growth in the region, but ultimately he believes this to only be a temporary setback.

“The Asian market is a unique challenge,” he admits. “But it’s an accepted fact that Asia in general are waking up to the world of luxury and refinement. It is only a matter of time before Asian travelers hankers for an experience beyond the usual five-star standards.”