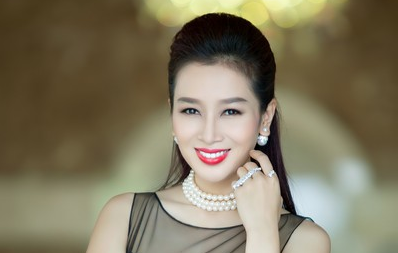 Rethinking the status of Vietnamese women in business and society

Early last month,Saigon’s WLIN (Women Leaders International Network) forum brought together a considerable vanguard of high-profile female business luminaries under a slogan celebrating the ideals of beauty, success and happiness, in that order. That may not be the most feminist of mantras out there, but WLIN isn’t a group setting out to challenge traditional stereotypes – it’s a support network that seems to operate very much within the framework of Vietnamese gender bias in an attempt to take advantage of a simple strength in numbers. The thought is that classical leadership roles associated with family women are amplified when applied to business given the support of a solid network – and if the attendance numbers are anything to go by, that’s a notion that resonates particularly well with successful Vietnamese businesswomen.

The concept – which has its roots in the challenges faced by Vietnam’s wartime women in balancing caregiving and motherhood roles while still actively supporting the war effort – is perhaps best understood as working to bring broader opportunities to women who are fighting to succeed in the business world while still enjoying their traditional feminine identities. While membership involves its fair share of networking-event attendance and sitting through inspirational lectures, the group also features a beauty pageant for its A-list membership of successful lady industry magnates – and, in return for a USD500 membership fee, around USD4,000 worth of benefits including fashionable clothing, facials, beauty treatments and a medical check-up.

WLIN is both founded and spearheaded by someone who has to be one of the luckiest women alive – Thu Huong. Her multiple pageant titles and numerous appearances on screen as an actress and MC would have guaranteed her a comfortable, effortless existence on their own, but Huong opted for the more difficult path, insisting on a challenging career as a media entrepreneur. She conceived of the network while she was representing Vietnam in the 2012 Mrs. World pageant – in which she placed as a runner-up – having reasoned that Vietnamese women leaders could benefit from the kind of confidence exuded by the successful international contestants.

”Because of the history of Vietnam, the women here are very strong,” observes Huong, who is absolutely unapologetic for the capacities of the organization that are not strictly business. “In Asia, men are always expected to become successful, to become a leader. But women in Vietnam are most respected when they have three things; a happy family, a good job, and staying beautiful – and by that, I just mean that you look happy, that you can show that you take care of yourself.”

It was while Huong was again representing the country in speaking at a global women’s summit in Malaysia that she realized that the key to Vietnamese women achieving a balance between health, wealth and happiness lies in their capacity to share. “I think that women, when they connect together, can form a very powerful network,” she says. “So when I came back to Vietnam, I connected with the Women’s International Network, and then I opened this group focusing on women leaders. Then, when they join our network, we always tell them ‘you need to take care of you. You need to take care of your health; you need to take care of your image. Spend time on yourself. Then, when you’re happy, that means you’re beautiful, and you can make people around you happier as well.’ A lot of businesswomen can be successful but cannot stay beautiful, cannot stay healthy – but when a woman is beautiful, she will have more chances to become successful.” 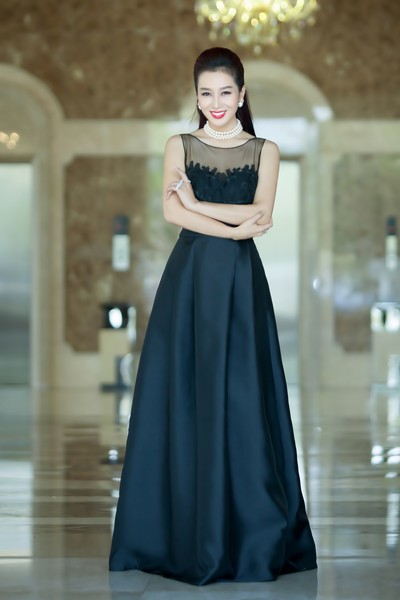 Vietnam is not short of businesswomen – in fact, according to WLIN’s literature, it’s among the top ten countries worldwide in terms of the highest rate of women CEOs, and the second highest in Southeast Asia. A 2014 Bloomberg News report entitled How the Vietnam War Made Female CEOs Better Than Men notes that while businesswomen tend to be marginalized in other Asian countries, the opposite is true in Vietnam, where women leaders are considered hard-working, bright, and committed. It’s this advantage that Huong has drawn on to build her dream support network throughout the country here – but it’s also a strength that Huong plans to tap in further developing the concept abroad, including among Vietnam’s community of foreign residents.

“We really have an international network now,” says Huong. “I’m a supporter of that network, I’m the international founder. Now in Vietnam, we have four clubs – HCMC, Hanoi, Nha Trang and Hai Phong. This year I want to open another six clubs in different cities, and have one or two clubs in Hanoi and HCMC for foreigners. So now I’m trying to find someone who can become the chairwoman – it can’t be me, my role is as the founder and president of the whole of Vietnam. So I need to find someone who can be the chairwoman for foreign women leaders here. After that, I will support them to find a team leader. Then, members will come. When they come, they’ll only speak English, so it will be easier for them to share their experiences and support.” 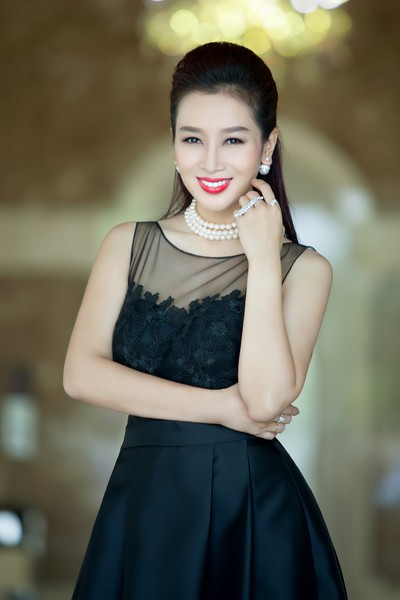 That support, supposes Huong, could be invaluable in advancing the achievements of women in business for both foreign and local members in a country where even the most basic stepping stones into entrepreneurship face tough social barriers. Thu Huong herself has had difficulties convincing her parents and her husband that achieving her dreams is something she wants to pursue on her own strength rather than to accept their enthusiastic support – and she hopes her experiences in media, business, and even as a mother may be of some value when shared with other women here and overseas.

“This year I need to spend time for Malaysia, Hong Kong, and at least one other country,” she says, “to help them to build up this concept. So it’s my dream from now to the end of my life that women leaders worldwide can connect together under the slogan of beauty, success, and happiness – because I know that when a woman is successful by herself, she can know success, but when women are successful and they network together, they’re very strong. It’s because they handle family, they handle the kids, and they can appreciate the value of a good network with other successful moms who know how to treat their children. Unlike men, women focus on building up the next generation; if we have a very good network of moms, they’re not jealous, because they’re business-minded, they know how to network, so they know how to work together and build themselves up – better than men.”

English-speaking businesswomen interested in chairing the foreign community chapter of WLIN are directed to the website at womenleadersforum.vn.