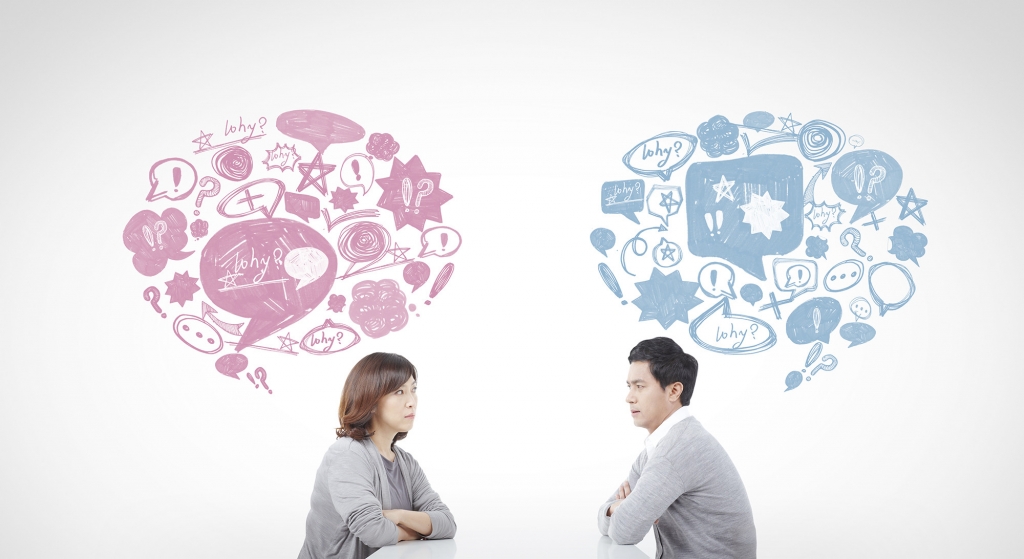 If you’re not from this country, then you’ve almost certainly left another life behind you, a whole support base of family and friends back home who used to be your entire social world. For whatever reasons caused you to settle on this new existence here, you’ll have given up a rich network of folks from home in exchange for a very spartan (and sometimes superficial) one in Vietnam. Whether you love it or hate it, living in Saigon for a foreigner is more often than not a life turned upside-down.

There are some for whom this is no problem at all, but they’re the minority. For most of us, this is not something done painlessly. The conspicuous absence of that support base often affects our experience of living abroad in ways that make us wonder if it was ever worth giving up everything that we left behind in the first place. The anxiety this causes can play all sorts of games with our minds, and often has a serious impact on the relationships we form with our children, partner, or close friends here. That right there is the most common downside of the expat experience—an unspecific sense of loneliness that can be mild, or otherwise desperately acute.

Let me put this in more concrete terms. If you fall into the above category, there is a fairly good chance that one of the following scenarios at least partially resonates with you: “My children don’t seem to love me as much as they do their nanny, or they seem to speak another language more fluently than my own, and it hurts.” Or, “My wife can’t seem to put down her iPhone, and I can’t convince her to have a serious conversation with me.” Perhaps, “My husband is working late all the time, and I feel trapped with my own children and have nobody to talk to about it. It seems as if he’s having an affair.” More insidiously, “There’s no way to control my own addictions here,” be it women, alcohol, substance abuse, or simply a vacuous online game.

Naomi Taylor, who is now resident in Saigon, has seen issues like this time and again as a parenting and relationship counselor originally working out of Jakarta and then Beijing. While employed at various international schools, her supportive role for students would often spill over into discussions, advice, and sometimes counseling for the parents as well.

“One of the things you notice when you start to work with children,” she says, “is that quite often the kids are OK, and it’s Mum, Dad, or both Mum and Dad who need a bit of support or guidance; perhaps a slight shift in their way of thinking and expectations. Then the pressure can lift off the children.”

In an international environment abroad, psychological pressures common to most foreigners frequently emerge as factors in behavioural issues that have an impact on our children’s lives here, as well as on the ways in which we treat each other.

“For expats,” Naomi observes, “it’s more often not having that support around them, such as family; the transitions, and the making friends and people moving on so quickly. Noticing that they’re really alone out here.”

“The relationship between two adults,” she says as an example of how the expat experience can complicate strained family situations: “You hear a lot about—more often than not it will be the husband—having a relationship outside of the marriage. The impact that has on the whole family, from staying together here to work it out, to perhaps part of the family moving back to their own country. The suddenness of it, the mixture of feelings, being put in that place of having to think ahead—in the practical sense of what they are going to do, what they are going to tell the children, and how are they going to resettle—but also there’s that emotional connection as well; such a large part of their life, so many friends… certainly that comes through my door.”

“A lot of expats carry guilt,” she continues. “Someone at home has taken ill, perhaps a parent, and you’re away—and you’ll have siblings who are stepping in to take that role, and that guilt of, ‘I want to be doing a bit more’, or perhaps a sibling is saying ‘this is hard, I need you here too.’ Amongst expat friends you can share that, because you have it in common. At home, you would be doing more if you weren’t too far away, but it’s different when you’re on the other side of the ocean.”

There are multiple situations such as these where counseling and therapy can offer the sense of perspective that’s often lost when your basic support from home is absent. Such services, however, are often difficult to access in countries whose native language is not the same as your own, or where counseling culture is not widely developed, as is the case in Vietnam. While working in Beijing, Naomi offered parenting courses that were in many ways a solution to this problem, focusing on communications skills important not only to parenting, but in any relationship.

“I’ve come up with my own parenting course,” she explains. “It’s about communication, communicating with your children within a family, so that you get a good understanding of what the needs are of yourself and the other person. This is what I do in my counseling too. We’re always trying to solve problems. You come across a problem, you’ve got to find a solution to fix it, and then you can carry on. As parents, we are often trying to solve a problem for our children. We’ve got experience on our side, so we know better. So they come up with a problem… okay… here’s the solution, here you go! It’s fixed! What we miss is how the child sees it. Is the problem really what we’re identifying as the problem? If we spend a bit of time talking to them and listening to them, actually it may not be quite what we’re inferring it is.”

“When we start talking to our children,” she says, “what you find is that a lot of their problems aren’t half as big as the initial explosion that they present to us. When we start talking, understanding them, or communicating and trying to understand, you use a skill which is called active listening, where you’re feeding back to them what you’re hearing, what you see them presenting, their body language, really trying to get in touch with what their emotions are expressing. Active listening, of course, is one of the core skills in counseling too. So you become your child’s counselor without being a counselor.”

Naomi’s courses for parents involve techniques that are applicable to broader relationship skills—and in the past, parents with particular difficulties of their own have elected to go into counseling to resolve their own factors in issues they’ve faced with the children at home.

“Within the world of therapy,” explains Naomi, “you have goal-driven therapies such as solution-focused therapy or cognitive behavior therapy – which is very much looking at changing patterns of thinking to address unhelpful behaviours and setting realistic goals to reach. I suppose the more traditional ‘talking therapy,’ person-centered therapy, is about understanding how you’re feeling and where that feeling comes from. It’s about looking at thought patterns and how behaviours are affected. I always like to look at what the needs are, what needs do you have that aren’t being met. That can lead to the possibility of change. It’s not me saying specifically, ‘right, let’s find the way to fix this.’ It’s getting them, the client, to start seeing how things could be different, perhaps getting them to see themselves in a situation, feeling very confident in a situation, feeling very comfortable in a situation. What is that situation like?”

Therapy doesn’t offer magical solutions that wave deep-rooted personal crises away, but in many cases the change in perspective it provides can make an enormous difference in how they affect you—and for parents, this in turn can make a positive difference on the lives of their kids too.

“Sometimes you can’t change the entire situation,” admits Naomi, “but you can make it a bit more manageable, you can take away some of that stress. For example, with people who don’t like living here, but they’re posted here for two years and they have to stay—because it’s the husband’s job, and he’s not going to change his job. How can you make those two years manageable rather than finding yourself looking back at it and thinking, ‘God, I hated that time, I wish we weren’t there,’ because you’re going to carry that with you. It’s the children that will pick up on all of that.”