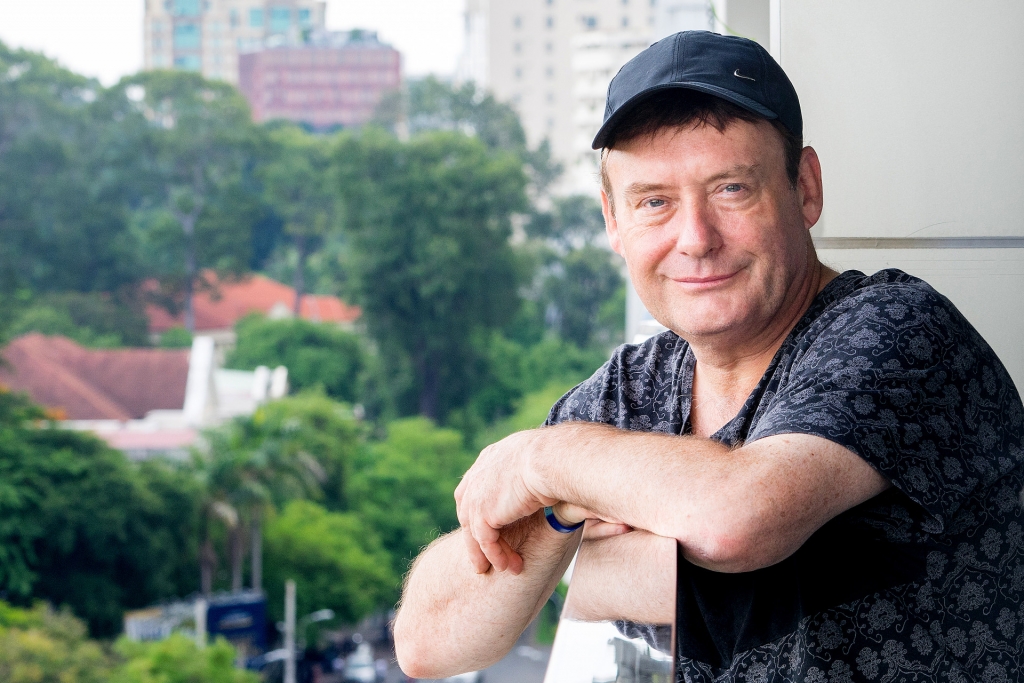 There was a time when snooker demigod Jimmy White would have been out all night after an event like the match he played in Ho Chi Minh City last month, narrowly beating local legend Luong Chi Dung in what must have been the Saigon Pool League’s most intense “battle of the gladiators” in a good long while. Known professionally as “The Whirlwind,” Jimmy’s nickname is only partially a reference to his dazzling, fluid showmanship on the baize, and equally as much a reflection of the life of boozing, big spending, and partying that once typified the mad world of one of the greatest snooker players of our time.

When Jimmy emerges from his hotel suite, he looks positively refreshed—he turned in at 11pm the night previous, and claims he didn’t touch a single drop of alcohol for the whole evening. A beefy geezer from the rough patches of South London, Jimmy has come a long way from the days when, as a pasty, scrawny young troublemaker with a gift for potting balls that couldn’t be rationally explained, he became the working man’s hero and people’s champion in one of the world’s most civilized sports.

“I was very lucky last night,” he chuckles in the cartoonish accent of a British pub fight. “10-9 on the 9, you can’t get closer. I can’t pronounce his name, but he’s a good player. I’m not a pool player; pool players and snooker players hold the cue totally different. They swing their arm round, I don’t know why, and we’re straight. That’s how it is with pool, even if they’ve started off as snooker players—most pool players have always played snooker to begin with, but they always go back to the start. To completely turn to pool, I’d have to change my style, but I’m not that good, I’m too old to change.”

This is not Jimmy’s first foray into Vietnam— he stopped by a couple of years ago with Ronnie “The Rocket” O’Sullivan to help a friend promoting vodka in Vietnam (that supremely underfunded idea didn’t go down too well) and he was here 12 years back putting on a simple exhibition to what seems to have been a crowd of stunned mullets. “I don’t think there’s much snooker here,” he observes, “It’s mainly pool. But it’s very up and coming in Vietnam, compared to what I see in Asia. I’m coming back next year, and in the meantime, I’m going to do a bit of research to see if there’s any way we can do a snooker exhibition. Maybe in a hotel or something. In Kuala Lumpur, they’re big on snooker. Obviously all over China’s huge, Thailand… just Vietnam, I’ve got to do a bit of research to see if there’s any Asian Olympics for snooker here.”

One of the purposes of last month’s event, organized by Offshore Investment Brokers, was to bring some attention to Jimmy’s biography Second Wind, which not only traces the career of the equivalent of a pop star in the world of snooker, but also reveals his darkest secret—throughout his years of success, he was thoroughly addicted to cocaine, something he’d managed to keep out of the tabloids until the book presented a chance to warn others off the drug.

“I call it the devil’s dandruff in the book,” he says. “I’d been using cocaine for years, but I’d hid it very well. I’d been clean for ten years, and it was just time to tell that story really. If I could stop one person taking one line of cocaine, then I’m happy with that. There’s a few other stories in there, I just wanted a clean slate. I started playing again regular, last ten years or so I’ve been in and out, doing exhibitions, not really practicing that hard on the snooker. So I just thought I’d get it out there, get it done.”

In coming out as a cocaine addict, Jimmy has clarified what’s been something of a curiosity to those who’ve been following his career since the early 80s. Jimmy White has botched no less than six opportunities to claim the title of world champion, making him six times the second best player in the world. In his book, he admits: “…ultimately, it was behaving like that which cost me 10 World Championships. No disrespect to the other players around, but I genuinely believe my name would be on the trophy 10 times if I hadn’t found coke.” 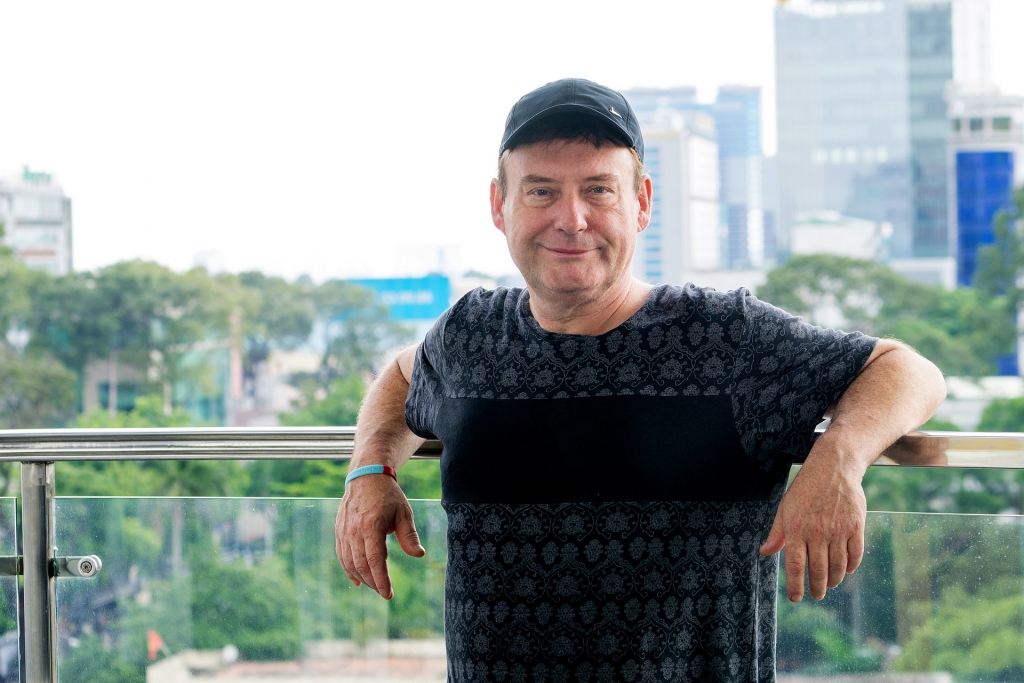 A 2012 documentary on Jimmy’s life story—which admittedly oversimplifies a complex and disorderly career that even he himself claims is most aptly described in the word “whirlwind”— paints the World Championship as his one unattainable goal that to this day he still believes he can win. He was first pipped at the post for the title by his snooker idol Alex Higgins—who became a lifelong friend until succumbing to illness in 2010. He credits losing that match as saving his life: “I was sort of gone from, quite famous in my little town and sort of getting away with a few things, to being world famous. So everywhere I went I could—how can I put it—have fun. I didn’t take advantage of anyone, the only person I did any damage to was myself. Where I come from, it was like, if you’ve got money, you should go out and celebrate. When I got famous, I could go everywhere in London. This is 1980, I’m only 18 then. At 22 if I’d won the world championship… I was on a really crazy rollercoaster at the time. I had a collection of fans that I don’t think he ever did. We loved him, he made the game. Every snooker player that’s playing now, Alex Higgins made.”

Jimmy lost the title most frequently to a figure often painted as his arch-enemy, Stephen Hendry, who won the Championship seven times. At the mention of his name, Jimmy still visibly shivers. “He’s coming back to play next year,” he says. “He’s been retired for years. Most bizarre, I’ve been practicing in a club called Frames in Coulsdon, and I’ve been getting there at half ten in the morning to practice, at the same time he’s walking in there and playing. How bizarre is that, of all the snooker clubs in the world, and he’s playing in mine. We’re all right, I’ve known him since he was a kid, I helped him out when he was a young thing. You know, he was a very focused young man, and that’s what… watching him for three years, just floating around and doing nothing… He retired too young.”

In spite of those who tell him that, at his age, taking the World Championship is mere fantasy, Jimmy remains determined. “I still think I can win it,” he says without batting an eyelid. “It’s not like boxing or football. In two-and-a-half months I’ve lost 11.5 kilos. That’s a real good sign. Even in playing pool last night, I really wanted to win. I’ve still got the drive, I’ve still got the game, that’s the most important thing. If I didn’t have the game, I wouldn’t play.”