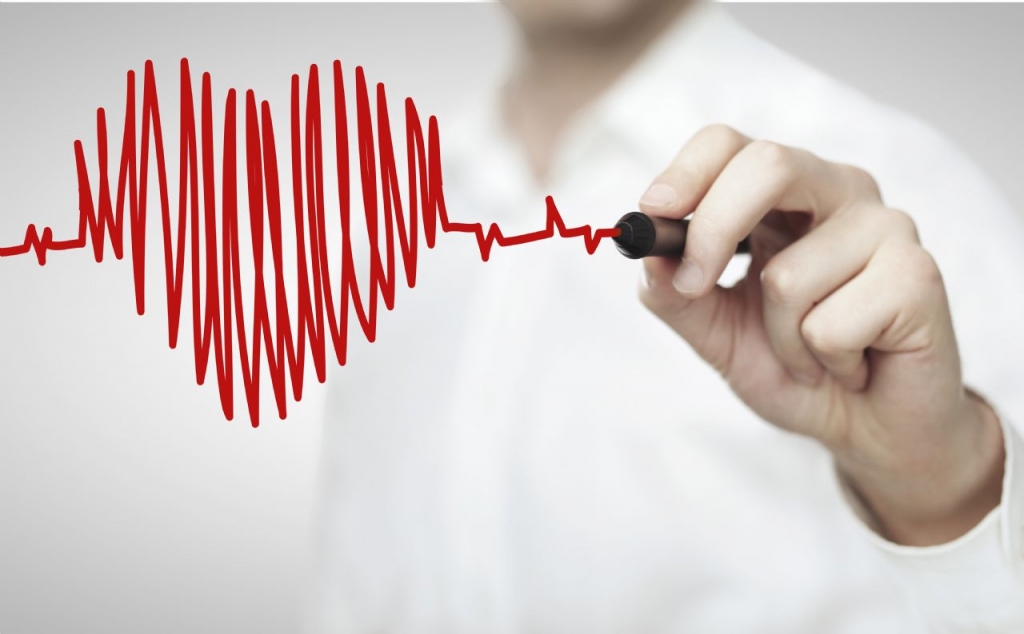 Skimping on health insurance today may be a costly regret tomorrow

“Before the motorbike accident I didn’t think health insurance was important to have. I thought of getting something cheap, maybe even taking local alternatives to save money. After seeing the bill at the hospital and ending up only paying a nominal fee, it goes to show that it pays to have good insurance just in case. I’m glad I decided to renew,” says David, an expat and business investor who has spent the last four years living in Saigon.

David’s accident happened last month. While driving from his office to District 2 on a gray rainy day, a collision with another motorist on a road, made slippery by the rain, resulted in significant injuries to his body—luckily he was wearing a strong helmet. His forearm and elbow, on the other hand, were not so lucky—there were several deep lacerations and extensive bleeding. Extricating himself from the accident, he continued home where his partner cleaned and bandaged his wounds. When it became clear that the injuries were too severe for DIY homecare, David sought professional medical attention. After a lengthy tour and several rejections later (the doctors had already left for the day), he found a 24-hour emergency clinic. It was here that David was told he needed surgery and how much it would cost. “The consultation, minor surgery and two weeks’ worth of medicine totaled USD1800. That was a bit more money than I had on me at the time. Even though I had insurance I was worried because I had dropped the deluxe plan last year and was unsure what the new one covered and what I can claim.” Fortunately for David, his insurance provider covered 95 percent of the hospital bill, and once the paperwork was sorted, he only paid USD90 out-of-pocket.

David’s arm has since completely healed and his medical bill, while ending on a fairly positive note, serves as a cautionary tale. Accidents and health issues are problems shared by everyone, everywhere. In Vietnam, expats may not know the healthcare system well or where to go, or have their usual network of family and friends to rely on. On top of that, there are tropical diseases their bodies may not be used to, mysterious pains and sicknesses, and, unfortunately, frequent road-related accidents. Health insurance gives peace of mind knowing that in the event of health problems, trauma or concerns, they have the resources to cover them financially, physically and, in many cases, emotionally.

There are a handful of insurance providers available to expats in Vietnam—among them are Pacific Cross Vietnam and Liberty Insurance—with many option plans. The first factor driving the cost of any insurance plan is your age. Second is your health history. Third is what services are covered. Fourth is the deductible. When you compare plans you need to make sure you are comparing apples to apples. The plans vary (maddeningly) from point to point so you have to read through them carefully. You do, however, want to make sure whatever company you choose is experienced in Southeast Asia.

“It’s a tough math question,” says David. “You have to decide between the price of an annual subscription and the even pricier cost of just one trip to an international hospital. I think most of us ignore the risk we take every day driving in Vietnam. You never know when you are going to have a rainy day and need that emergency plan.”