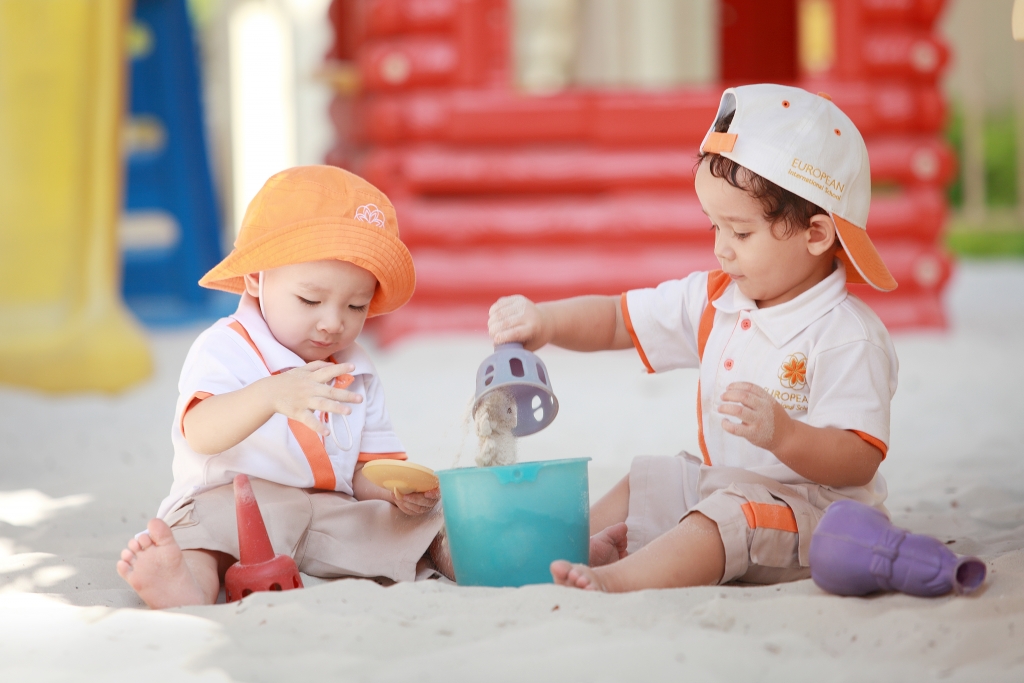 Is translanguaging the answer to 21st century multilingual classrooms?

It is hard to argue against the importance of English as a truly world language. Used by almost 942 million people around the world, and in five of the world’s top ten largest economies, it is considered vitally important in global business, diplomacy, politics, and even in science. For these reasons, international schools are enjoying a phenomenal rise in popularity in Vietnam as parents around the country, both local and foreign, perceive English fluency as tantamount to the success of their children’s future and their ability to navigate an increasingly globalized world. For the sake of English fluency, students are often told to leave their mother language at home and to speak only English while attending international schools. In recent years, however, new academic research and studies in the science of learning have suggested that this approach maybe a flawed one.

“I have seen children who, after a few years in international schools, are more fluent in English than in their mother tongue… and are praised for it by their parents and teachers,” says Iain Fish, Head of School at European International School Ho Chi Minh City (EIS). “However, in the last 10 years, there has been a growing understanding, a growing recognition of the value and importance of children maintaining their mother language alongside learning English. New studies have shown that children who maintain their mother tongue often demonstrate better conceptual learning and overall academic performance. They often also acquire English more quickly. The very same studies show that overly focusing on English over a child’s birth language may end up hobbling the child’s cognitive and emotional development in the long term.”

Citing research on the concept of “translanguaging,” Iain goes on to explain. “Language is one of the most fundamental parts of our learning process. We are shaped by the languages that we speak. We see the world through it, express ourselves through it, learn of new ideas and concepts through it. And we do this most comfortably and easily in our mother tongue. This is doubly true for multilingual children or children in their formative age. When there is a focus on English over the mother tongue during a child’s formative years, it comes at the detriment of cognitive development.”

Adding: “What we are saying is that while English is very important and yes we should still maintain English as the primary language of instruction in international schools, we should never do this at the cost of sidelining the student’s mother language. A strong grasp in the mother language is the foundation of strong lingual skills and conceptual learning.”

According to Iain, as international schools all over the country receive more and more children of diverse ethnicities and nationalities, the issue of preserving the mother tongues becomes increasingly relevant and pressing.

This academic year, change is coming to EIS. In a bid to bring research into practice and attempt a better educational approach, the school is setting up a campaign to reconnect and embrace mother languages alongside its official language of instruction.

“Obviously we cannot upturn our foundation of English as the language of instruction. However, there are many ways we can support the students and provide them with opportunities to maintain and appreciate their mother language within the setting of the school. We are encouraging teachers to be more open and flexible with non-English languages used within the classroom. We are educating parents on how to support their children at home. We are reaching out to the wider community to seek ways to support multilingualism. We are setting up structures in the school programs and timetables to allow space for mother languages to enter into what is previously an English-only environment,” claims Iain.

On the surface, these may seem small tweaks to the established system, but to some teachers and parents, these changes go against decades-old traditions. For years, the English-only environment has been synonymous with international schools. Many teachers speak only English. To them, allowing mother languages in the classroom means letting go of control, of not knowing what their students are up to. And yet Iain speaks of going beyond even that. He talks of possibly allowing students to do research for homework in their native language. He talks of setting up individual or small group sessions where outside tutors can be brought in to work with the teachers in interacting with the students in their native languages.

“It’s a leap of faith,” he admits. “Changing one’s mindset is a difficult thing to do. We want our teachers to know that this is about valuing languages and the cultures that come with them. Too often children come into an English-speaking environment, and because they are not given the chance to speak their native languages at school, it belittles that language. It devalues that language. You have got teachers saying, ‘Oh no, you can’t speak Finnish at school. It’s an English-speaking environment.’ The message that is coming down all the time is that your native language is not important. English is important, your mother language is not important. And that is not healthy for these kids. Simply by giving the students scope to use their mother languages, we increase the value of their home language. At the end of the day, we want to create an environment in which a child’s English acquisition grows, their mother language is supported, and their cognitive ability grows unhindered.”

Despite years of research backing up the advantages of a strong mother language foundation and the growing recognition of its importance, the kind of development going on at EIS is very much in its infancy in international schools all over the world. It requires nothing less than a sweeping cultural change within the international school setting, and cultural changes take time.

“It’s a long-term thing,” says Iain. “It’s not going to happen overnight and it’s not going to happen all at once. Things will have to be managed carefully. Right now, we are just beginning to promote these concepts with teachers, parents and students and setting things up for big changes in the future. So far, responses have been promising. Our end goal is to have our students graduate as true bilinguals with, ideally, a very strong third language. That’s going to take commitment from the school and from the parents, but, in the interest of the children and their development, I think it’s an investment worth making.”