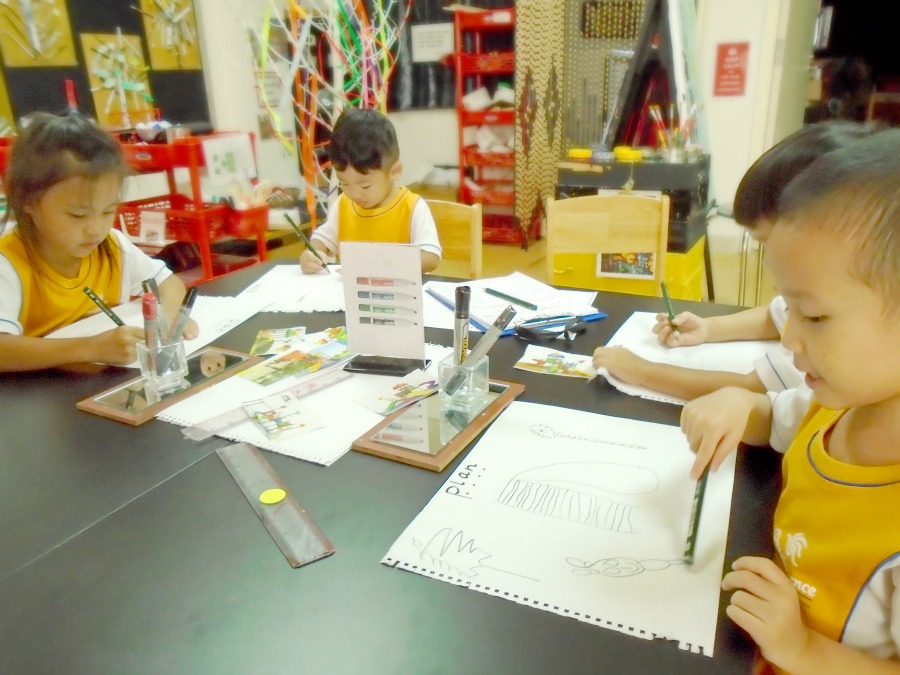 In the words of British educationalist Sir Ken Robinson, “Creativity now is as important in education as literacy, and we should treat it with the same status.” Ten years ago, this speech set in motion a new trend in worldwide educational reform. Following this momentum, modern parents are now seeking early academic programs that nurture both creativity and talent in their children. In fact, a balanced curriculum that develops creativity and scientific thinking plays a particularly crucial role in stimulating intelligence in children from between two to five years old.

As one of the leading international schools in Vietnam in terms of delivering a modern and internationalized British curriculum, Renaissance International School Saigon has successfully employed a new strategy in Early Years/Foundation Stage education that has been accepted with great excitement by all pupils. The “Early Years Playground Creation Challenge” is a new initiative that presents challenging tasks within the scope of a child’s ability and means to develop comprehensive solutions. This strategy has helped children to learn through play, stimulating their creativity and allowing them to develop and practice scientific thinking. 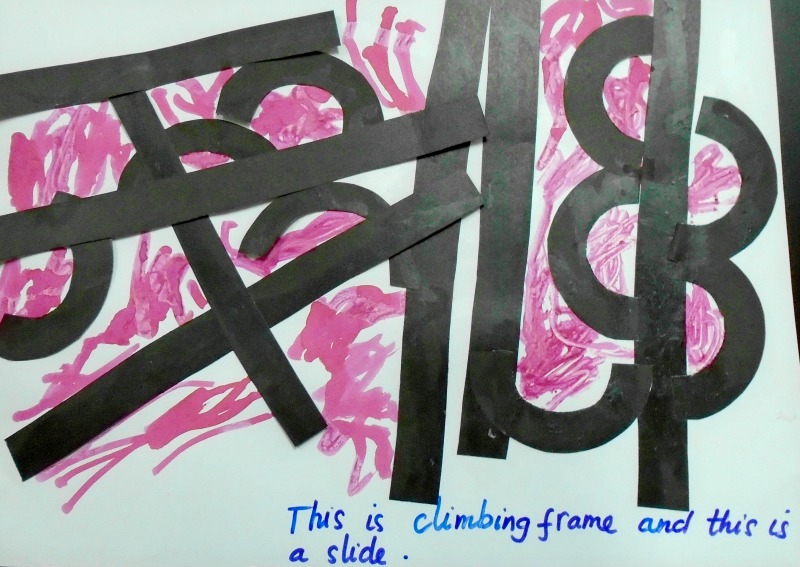 As part of the challenge, children were posed a series of engaging and open questions to help them to conceive of and describe their ideal playground by encouraging them to remember and discuss favorite playgrounds that they had visited before. In great excitement, the children would raise their hands and take turns to talk about their best-loved moments playing on castles, slides, and colorful swings. The activity was guided by Renaissance’s belief that children should be encouraged to develop their skills by describing things, as this helps children to practice their abilities in memorization and to draw on their own sources for stimulating imagination and creativity.

Their next activity, called “Little Designers”, enables children to draw their own ideal playground following the dedicated instructions of their teachers.

“I want a big bouncy castle!” Lily called out eagerly as she raised her little hand. Her opportunity to share her ideas and discuss them with others is in part made possible by the school’s small class sizes—in line with international standards that allow teachers to focus on helping each pupil individually.

Renaissance cherishes and supports children to verbalize their creative ideas, recognizing that major initiatives can have their origins in simple initial concepts. This strategy inspires children’s creativity and imagination in their early years, laying the foundation for their comprehensive development in the future. 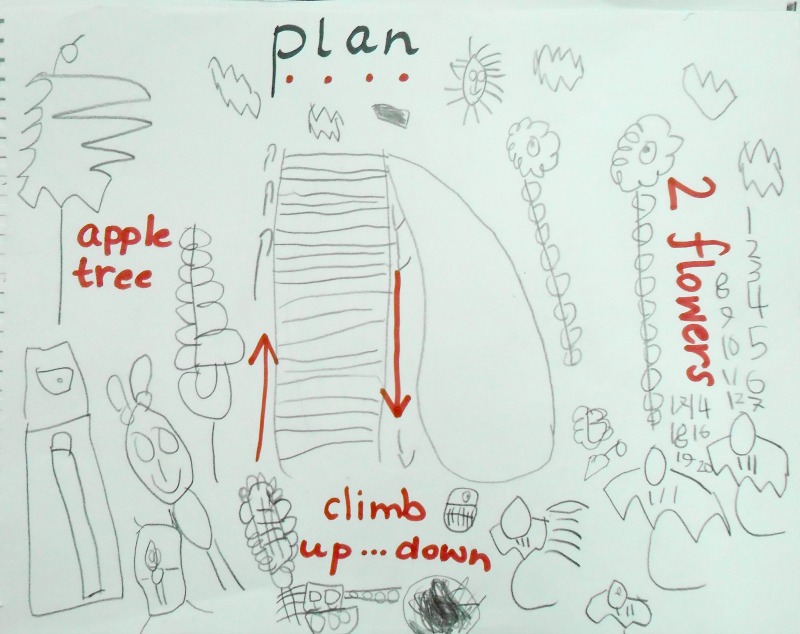 Promote Thinking from Learning and Playing

The “Playground Creation Challenge” was a combined and integrated activity designed to stimulate logical thinking in children, involving pupils in ways that boosted their confidence and energy. Through the story “Farmer Duck”, teachers were able to instruct children on how to build on their creative playground plan through drawings. Subsequently, while playing cutting games, the teacher guided children in how to recognize, organize, and categorize all the playing equipment into different groups. Finally the challenge ended, and our “little designers” met the “supplier” who would be in charge of building their playground, and received feedback on the feasibility of their creative plan.

From these activities, our students practiced scientific thinking—increasing their cognitive capacities and learning how to organize things logically. This provided them with an opportunity to properly perceive information and practice good analytical thinking skills, stimulating the development of their personal levels of intelligence.

The challenge ended with joy and happiness as pupils looked forward to welcoming in the next challenge with their teachers and friends. Renaissance was one the first schools to provide an outstanding creative environment for children to experience more advanced ways of thinking in early childhood. This is also a goal that Renaissance International School Saigon has been striving to achieve, in order to improve students’ confidence and creativity—a basis for every child to gather their strength for future development. 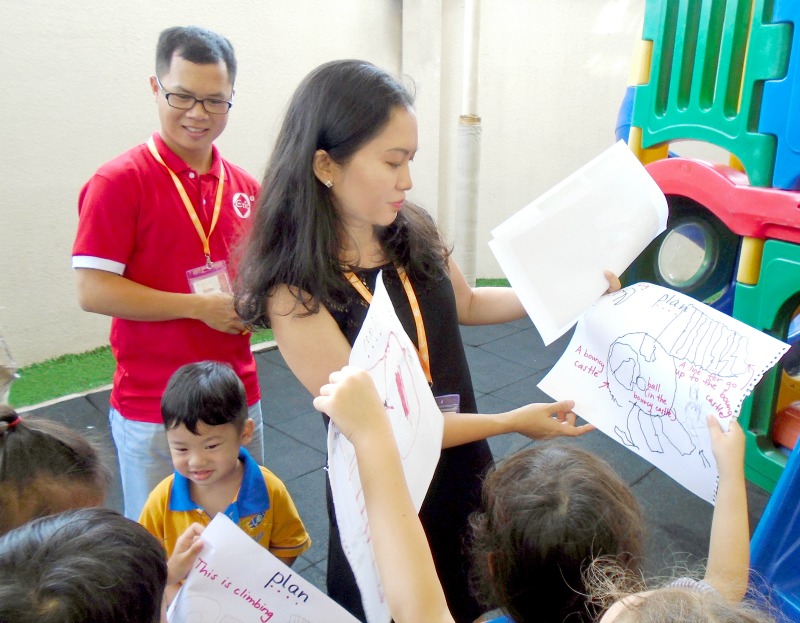