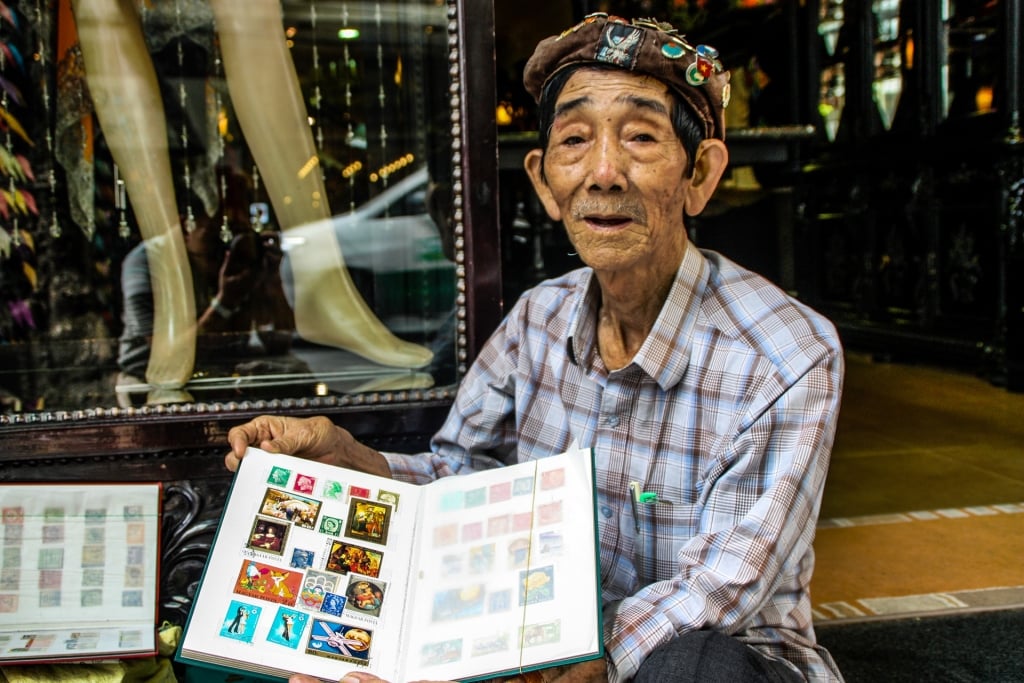 Dong Khoi, the Rodeo drive of Ho Chi Minh City, is the Madonna of Vietnam’s city streets. No one has perfected the art of reinvention quite like the Queen of Pop. From the grungy girl next door with the cutout gloves to the bottle blond with a ponytail and cone bra, it seems the Material Girl has finally settled into gracefully acting her age.

Equally adept at reinvention is Dong Khoi Street, the trendy heart of downtown Ho Chi Minh City. Now gracefully aged, with an immaculate facade comprised of high end boutiques along the lines of Louis Vuitton, Prada and Ferragamo, like the Material Girl herself, Dong Khoi wasn’t always so glamorous. The 630 meter stretch of road, from the Notre Dame Cathedral down to Ton Duc Thang Street by the Saigon River, stands as a silent witness to Vietnam’s modern day history. Originally known simply as “16” out of streets numbered starting from the banks of the Saigon River, it was rebranded as Rue Catinat under the French rule, then changed to Tu Do between 1954 to 1975 when it gained its present name which translates to “Total Revolution.” 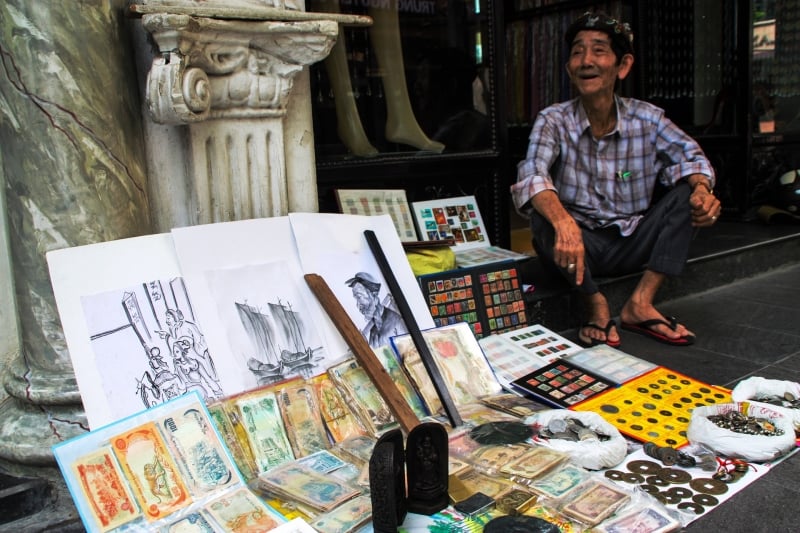 Someone who’s seen almost all of its reincarnations is Le Van Thai. Strolling down the tree-lined street, it’d be easy to casually dismiss the 82-year-old man sporting a quirky beret bedecked with pins from around the world as just another street-side vendor hawking a hodgepodge of stamps, coins and knickknacks. But like the iconic buildings constructed in the 1800s such as the Notre Dame Cathedral, the Opera House and the Saigon Central Post Office, Le Van Thai has seen history in the making. In his more than 60 years of selling along a tiny stretch of Dong Khoi, from the Opera House down to what is now the Bong Sen Hotel, he has witnessed people come and go, from the Japanese to the French to the Americans to the current crop of nouveau riche Vietnamese.

“I was here in the 70s and 80s when this area was just a trash heap, all mud, grass and ponds,” he says of the period when the trappings of capitalism were frowned upon. “Now everything has changed. It’s developed and much cleaner,” he remarks, sipping an iced coffee, sitting on his stoop just outside one of the many silk stores that line the street. He points to various buildings and gleefully whispers bits of gossip on the owners, including how much they paid for the land. 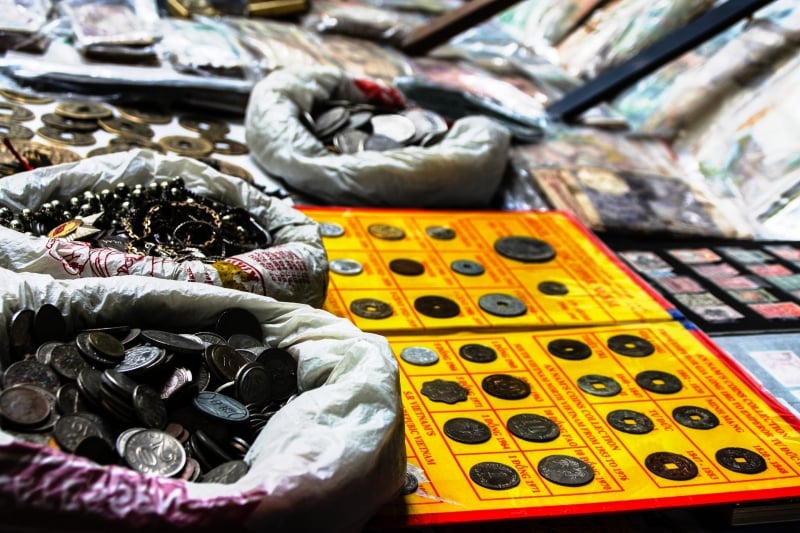 “People like me here. The foreigners think that I’m a charming old man. The shopkeepers feel sorry for me and let me sit here for free. They even help me put away all my things in the evening,” he says proudly, waving his hand over an eclectic collection of old stamps and coins, bought from Vietnamese who have left in pursuit of a better life overseas. Some of his most prized stamps are over 100 years old and sell for roughly VND400,000. But for Mr. Thai, it’s not all about the money. “Price is no matter. Sometimes I’ll see someone who really likes something and I’ll give it to them for free. It always works out, though. They always give me something the next time I see them.”

He travels all the way from Tan Binh District to his well-worn spot daily. “I like sitting here. It’s like getting away. I don’t need my children to take care of me. They live their own lives, I live mine,” Mr. Thai says of his eight children. When asked about his grandchildren, he replies, “I really don’t remember how many I have. There are just too many of them.” 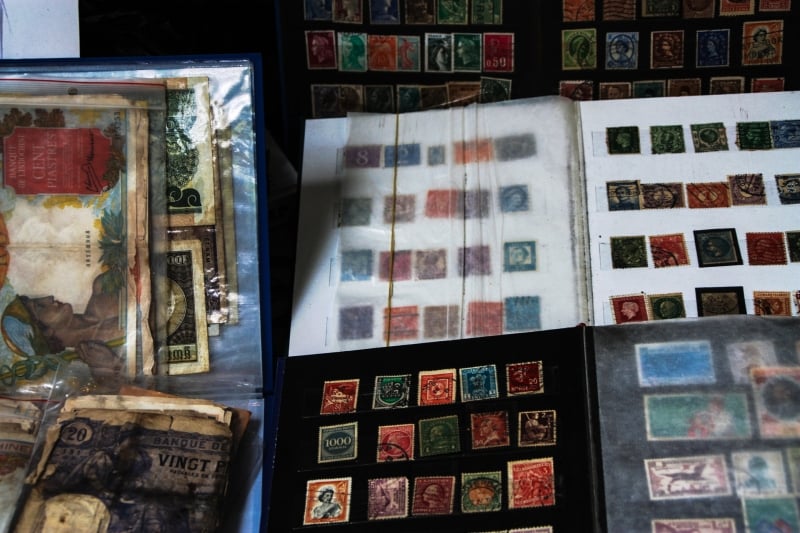 Orphaned from the age of 13, Mr. Thai made his way from northern Vietnam to build a life for himself in the South. Armed with only a third grade education, he holds up a newspaper and proudly shows off his reading skills. Within a span of 30 minutes, he spews phrases in Japanese, English, French and Russian to passersby. “Despite my age, I still like to learn and explore. But I’m getting old now. I’m tired and would like to retire.” If that happens, Dong Khoi will be the poorer for having lost a small piece of its rich history.