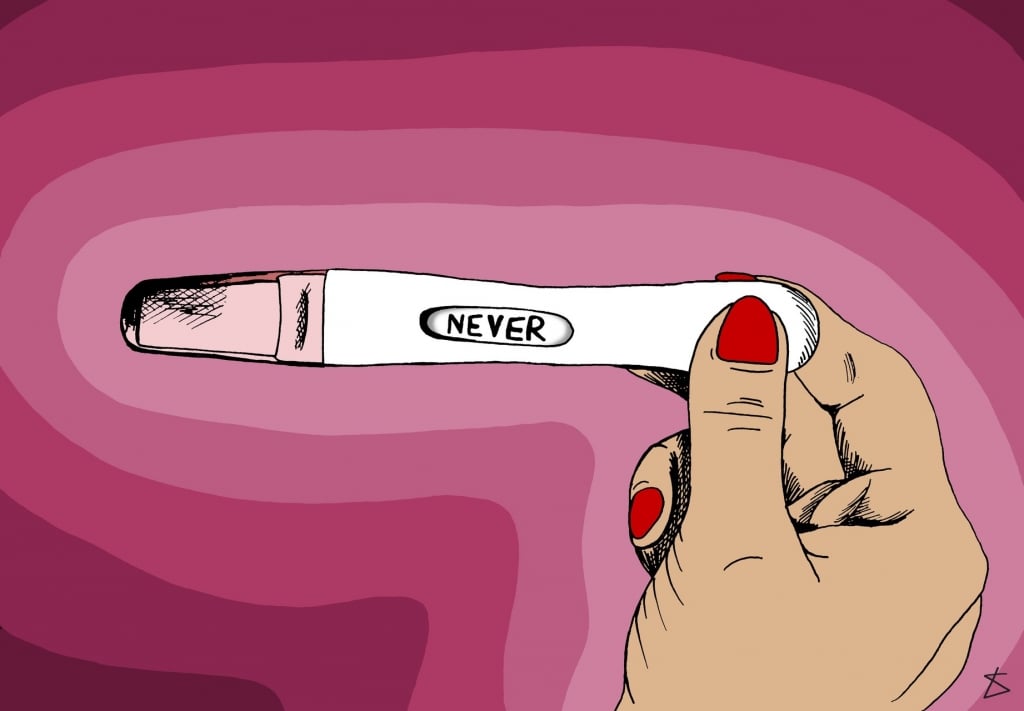 More and more Vietnamese women are choosing to be child-free

Thu Nguyen has been married for more than nine years now and does not have a child. But that hasn’t deterred her parents from giving her traditional herbs “to help her conceive” because they still cannot believe her decision to remain childless.

Thu, 37, does not feel that the absence of a child has made her an incomplete woman.”I think motherhood is overrated. It may be full of joy, but it’s also a big responsibility that I could never prepare myself for,” she says.

Thu is among a growing number of women who are choosing not to have children in a country where motherhood is glorified in society, literature and films. A local scholar once wrote that the “apotheosis of motherhood has reached a greater height in Vietnam than anywhere else.”

Women earn respect in Vietnam by fulfilling two responsibilities: bearing children and feeding the family. So, opting out is not easy for women here.

“I don’t feel a sense of loss at this, my life has been fulfilling in so many other ways. Why should I have to define it in terms of a lack? I am not a barren woman. I can’t square this with what I know of myself,” Thu adds

Phuong, 45 and single, says she opted out of motherhood because her schedules left her with little time to look after a child.

So how do women like Thu and Phuong create space for themselves in a society which values motherhood so much?

Phuong was born and brought up in a small city in An Giang. But studying and working in cosmopolitan Saigon changed everything. “Now I am in charge of my life. I live it on my terms, and that doesn’t include motherhood.

And I know the decision to become a mother will change a lot of things,” she explains. “I will have to quit my job, will have to limit my travel and will probably have very little time for myself.”

But such utterances can often invite ridicule and she is often described as “irresponsible.”

“People get so judgmental. I take care of my parents, my career and my house. Whenever there is a crisis, I don’t turn to my brother. I behave like an equal and figure things out myself. So, how can I be called irresponsible only for not wanting a child’s responsibility?” Phuong asks.

Dr. Hong, a family counselor who works at a Vietnamese clinic, believes that both Thu and Phuong are being “very responsible” women by opting out of motherhood. “People don’t think before deciding to have children, about the kind of childhood they can provide, about how much time they can spend with the child, increasingly they just rely on helpers and maid servants to bring up their children. The older generation believes that you have to have kids so the kids can take care of the parents when they get old, however, that belief is no longer valid for the younger generation.”

Thu and her husband were never in a situation to give a fulfilling childhood to their child, and hence decided to not have one. “We didn’t want the child to be lonely. And it wasn’t like we were completely bereft of the joy of parenting. A lot of our friends and family have children so we have a special bond with them.”

Dr. Hong believes that girls in Vietnam are brought up to look up to marriage and motherhood as the big inevitable goal in life. “Most women who decide to remain childless tend to be highly educated, urban professionals. Traditionally, motherhood is considered to be the most fulfilling aspect of a woman’s life, but class and education opens up horizons for women to see that there are many more ways of finding meaning and purpose in life.”

Most women face some sort of stigma or barbed comments from friends, family and acquaintances for their decision. But the fact that they had been able to exercise that choice was because some support existed in their immediate social circle.”Interestingly, all the women I met were happy with the choice they had made. They look back and tell me that their lives are more enriched, dynamic and fulfilling and that given a second chance, they will not live them any other way.”