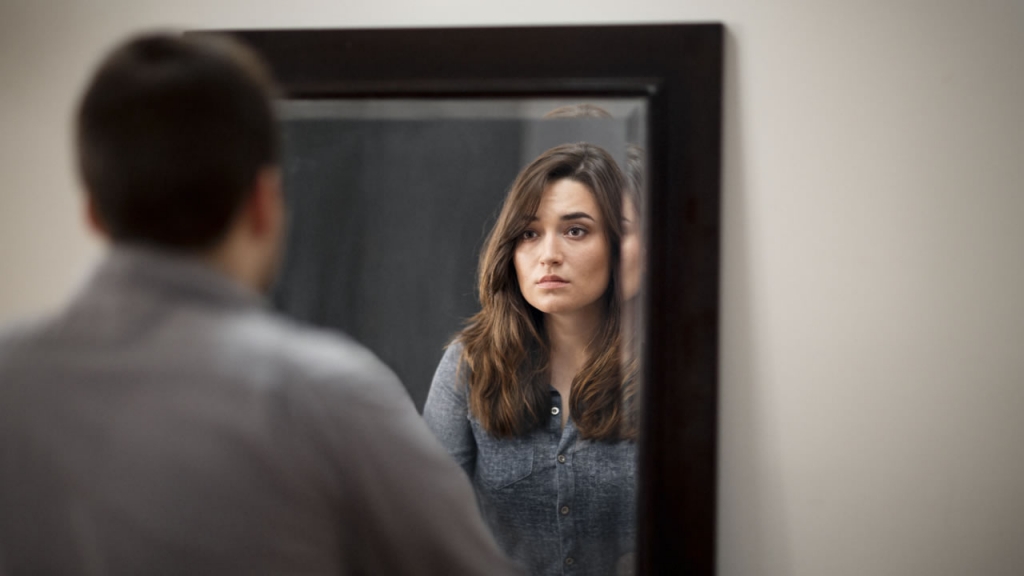 I Now Pronounce You

I am both French and Vietnamese. I was born a boy but as I always considered myself a girl, I had several sex reassignment surgeries to make my physical appearance and sexual characteristics match my identified gender. In France I managed to legally change my registered gender from male to female and I wonder if this is also possible to do in Vietnam? If so, would it then be possible for me to marry my male partner?

The former version of the Civil Code and a 2008 decree on sex reassignment, limited sex reassignment surgery to cases of congenital sex defects or of unidentifiable sex (for example, persons born with both male and female sex organs). The 2008 decree prohibited conducting sex reassignment on persons who had “become perfect in their gender.” Only very few hospitals were allowed to conduct this type of intervention and performing sex reassignment on individuals “without gender identity disorder” was (and are, up-to-date, still) punished by a fine that can amount to VND40 million. Therefore, many travel abroad (mainly to Thailand) to undergo surgery but, even then, it was still impossible for them to legally change their registered gender. This situation generated obvious paperwork and identification difficulties: How could a transgender person disclose his/her identity to a police officer when his/her ID card states that he/she is the opposite gender and the ID picture is far different from his/her current appearance?

After an active campaign mainly led by the Institute for Studies of Society, Economics and Environment (iSEE) and the ICS, the National Assembly decided to reform the Civil Code in 2015 to answer the concerns of the estimated 270,000 to 450,000 transgender people living in Vietnam.

The current Article 37 of the new Civil Code states: “Gender transformation is carried out in accordance with law. An individual whose gender has been transformed has the right and obligation to register civil status changes in accordance with the law on civil status; and has personal rights suitable to the transformed gender pursuant to provisions of this Code and other relevant laws.” It is important to underline that the right of transgender people to legally change their registered gender is strictly conditional upon completing sex reassignment surgery. Vietnamese law does not yet grant any right to transgender people who have not undergone sex-reassignment surgery.

If the right for transgender people to have surgery in Vietnam and to legally change their registered gender is clearly granted, many practical questions still remain unresolved and the regulations on these matters need to be harmonized. An additional decree is imperative to handle the practical issues linked to the application of this new right. For instance, it is still unknown whether there are any restrictions on an individual’s right to have sex reassignment surgery in Vietnam. Moreover, there are no details concerning the procedure to be followed to undergo sex reassignment surgery first and then to legally change your registered gender. It is likely, but not certain, that the procedure to legally change gender would be the same as the one to legally change your name. In this case, you will have to address your request to the District-level People’s Committees if you live in Vietnam or to the Representative Missions of your place of residence if you are a Vietnamese citizen living abroad.

To answer your specific question regarding your right to legally change your registered gender as you already did in France: theoretically, you are entitled to register to legally change your registered name and gender as of today. But in practice, you will certainly have to be patient and wait for an implementing decree to be issued to replace the 2008 decree mentioned above (this new decree is scheduled to be introduced before 2018). Before the issuance of such decree, we cannot tell you with certainty which procedure to follow and if there are any restrictions to your right.

Besides, as it is worded in the brand new Article 37, transgender people who have been allowed to change their gender have all the rights consistent with their new gender. Thus, if you change your gender, you and your partner would be regarded as two people of the opposite sex and allowed to marry. It remains to be seen if the government will confirm this point in the implementing decree to be issued this year.

Every month, Antoine and Caroline answer legal questions from readers. If you have any legal question you want answered, send them to [email protected].

BIO: A member of the Paris Bar, Antoine Logeay has been practicing law first in France, mainly in litigation and arbitration, then in Vietnam for three years as an associate of Audier & Partners based at its Hanoi office. Also a member of the Paris Bar, Caroline de Bellescize has been practicing mainly business law and real-estate law for three years in a French law firm and is currently an associate at the HCMC office of Audier & Partners. Audier & Partners is an international law firm with presence in Vietnam, Myanmar and Mongolia, providing advice to foreign investors on a broad range of legal issues.