With Turkey’s rich history and breathtaking natural phenomenons it’s not surprising that the county is home to many UNESCO World Heritage sites.

Turkey is blessed with a rich and colourful history and several sites of immense natural beauty which explains why there are so many UNESCO World Heritage Sites spread across the entire country. Whether you journey to the far east to explore The Ghost City of Ani, to the Black Sea for Hattusha, the Capital of the Hittite Empire or the ruined cities of Ephesus, Hierapolis or the former Constantinople in western Turkey you are guaranteed to see unique ancient examples of ancient history. 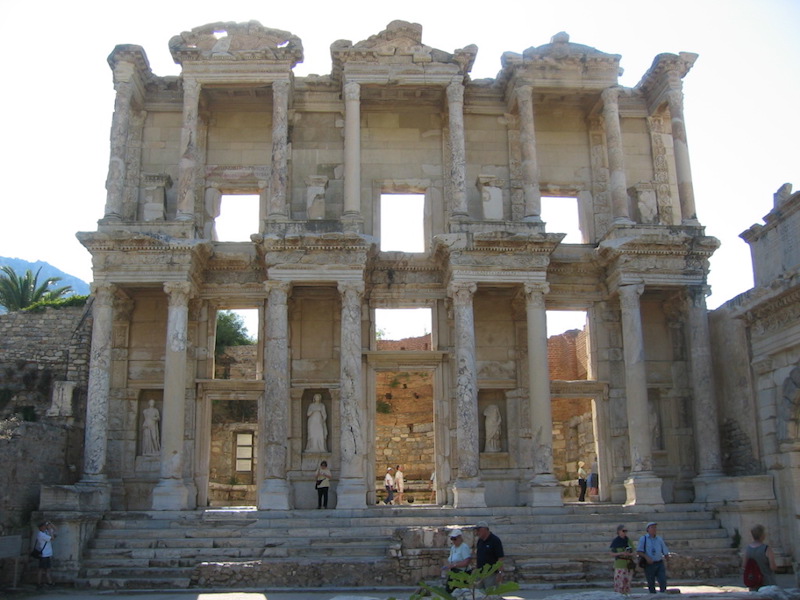 Since the Roman era Istanbul, formerly Constantinople and Byzantium, has been the pinnacle city connecting east to west and Europe to Asia via the Bosphorus strait. A major trading link both for the Silk Road and for ships passing from the Aegean to the Black Sea and on to Russia. Wedged between two continents, Istanbul naturally became a junction of cultural acceptance and diversity which is still evident in the city today. There are four historic areas of Istanbul which have been recognised as UNESCO World Heritage Sites and all can be found around the central Sultanahmet district.

The Archeological Park; the most famous of the four UNESCO areas, the archaeological park includes 6th century AD churches, Topkapi Palace which served as an Ottoman headquarters during the 15th century, the Hippodrome of Constantine and the iconic Blue Mosque, built and dedicated to Sultan Ahmet, the Ottoman ruler.

The Zone of the Ramparts; which encompasses the remains of the Theodosian stone walls built in Byzantine times to fortify the city. A 6 km stretch of the walls can be walked in a few hours or leave yourself an entire day so you can make stops at Mihrimah Mosque, quaint tea houses and the remaining watchtowers.

The Zeyrek Quarter; here you can still find examples of original wooden houses between lively market streets, modern life mixes with old as butchers are hard at work preparing their goods while neighbouring stalls offer tasters of village cheese, nuts and baklava, and all this happens under the shadow of the 12th century Pantokrator Monastery. Originally two orthodox churches which were later converted to Zeyrek Mosque in the 15th century, the building overlooks the Golden Horn in the centre of Istanbul.

Suleymaniye; located on the Third Hill of Istanbul, this historic neighbourhood is where you can find the Suleymaniye Complex including Istanbul’s largest mosque, a library, soup kitchen and the tombs of Suleyman and his Ukrainian wife and former slave who came to be known as Roxelana and ruled the Ottoman Empire alongside her son, Sulin II. 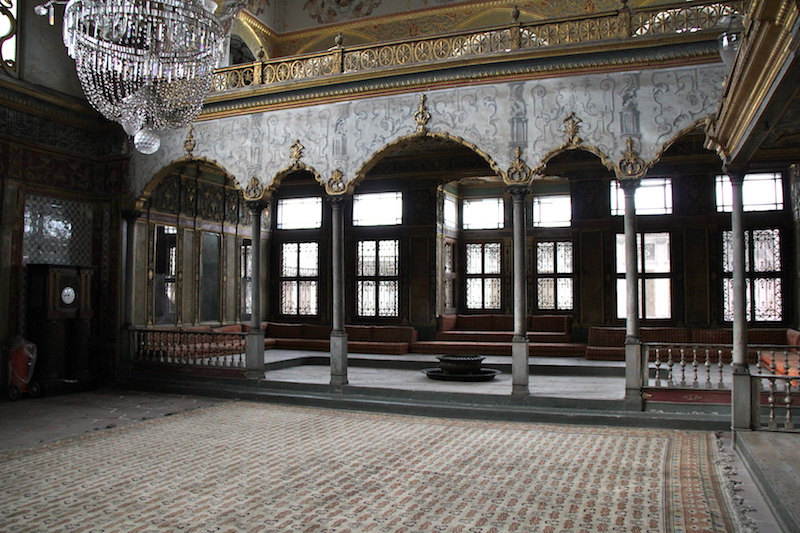 The City of Safranbolu

This traditional Ottoman City was declared a UNESCO world heritage site in 1994, and preserves its narrow cobblestone streets of whitewash houses and red tiled roofs. In the 13th century the city became a major point on the Europe-Asia Silk Road and traveling tradesmen would seek rest and make business deals within the wooden houses and inns of the city. Over the centuries the city became known for its production of handicrafts and more famously for its production of Saffron which is how Safranbolu earned its name. While the city no longer a make the spice on a large scale the city has retained its Ottoman structures and today you can wander through the historic houses, mosques, markets and bathhouses and soak up the rich cultural heritage of the City of Safranbolu. 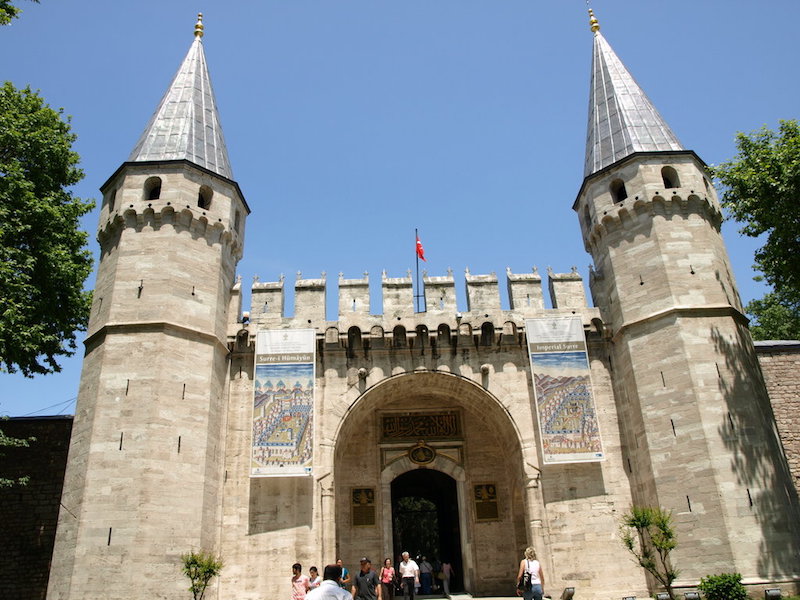 Nestled between lush mountains just a 30 minute drive from the stunning beaches of the Turkey’s Aegean Coast and seaside resort towns are the ruins of the once prosperous Greek-Roman trading city of Ephesus. Despite its landlocked location Ephesus was considered a port and the surrounding hills allowed the city to be protected from frequent pirate raids and foreign invasions. As a result this UNESCO World Heritage Site has remained in very good condition and has earned the title of the 2nd largest city of the Ancient World as well as being noted as a former capital of Asia Minor under the reign of the Roman Empire.

Estimated to be over 2,000 years old, walking through the marble columned entrance way on an Ephesus Turkey tour may well make you feel like you have been transported back to a bygone era. Take a seat in the colossal amphitheatre where 2,500 toga clad Romans once sat to witness tournaments, and stop by the impressive library or hike to the hilltop acropolis before or after visiting the Ephesus museum in Selcuk Old Town.

While visiting Ephesus you’ll probably be based in the traditional town of Selcuk and if you have a day or two free on your vacation then you can also visit some remarkable Early Christian sites like the House of the Virgin Mary, St John’s Basilica and the Cave of the Seven Sleepers, or explore Seljuk-Ottoman history at the Isa Bey Mosque and Ayasuluk Castle.