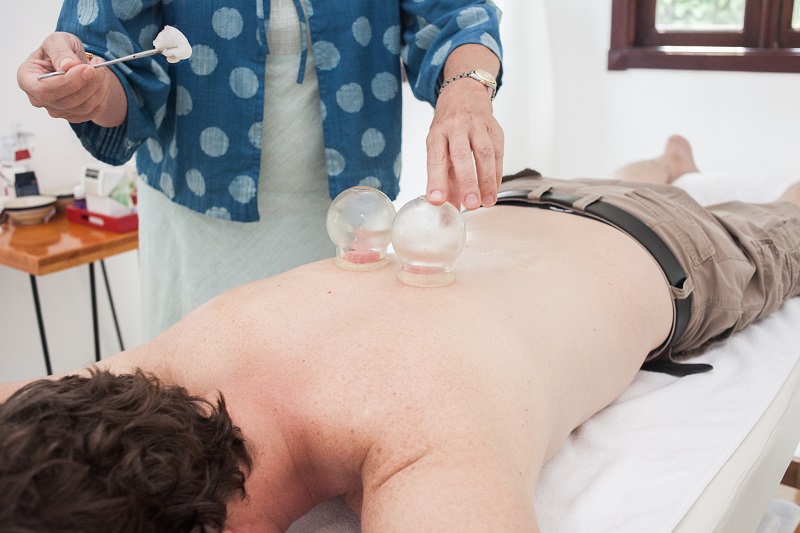 Cupping therapy is an ancient form of healing that has been used for many different purposes more than 3,500 years

According to an article on positivehealthwellness.com by Karen Reed, there are numerous scientifically proven benefits to cupping therapy, which includes helping the body recover from weaknesses due to illness or malnutrition, helping the body fight dermatological issues like boils, abscesses or herpes, thwarting liver diseases by extracting impurities from the blood, improving blood circulation, treating gastrointestinal disorders, healing rheumatic diseases, as well as improving the functioning of the nervous system.

While cupping therapy has experienced a resurgence in popularity, you might not be so interested in lying on a piece of cardboard on a busy sidewalk in Ho Chi Minh City, with no shirt on, as a middle-aged man with a cigarette hanging out of his mouth applies heated cups to your back. Me neither. So I went a bit more upmarket to a villa in Thao Dien to experience my first cupping therapy session.

When I arrived at the spacious villa that Mandala Wellness (41 Tran Ngoc Dien, D2, mandala-wellness.com.vn) occupies I met Johanna Anderson, a licensed acupuncturist and herbologist who does the cupping therapy there. Though I’ve seen cupping being done on the sidewalks of Saigon or read the occasional article about a celebrity who underwent a cupping treatment, I was unfamiliar with its allure. As Johanna explained: “The main reason people come to me for cupping is pain. They have back pain, lower back pain, muscular pain—mainly muscles and tendons. So what it does in theory is bring blood and chi to that area and causes a healing sequence to happen. But it also affects the nervous system, and so it’s also a good thing for lowering blood pressure. If you have a headache, you can do it on the shoulders and it’ll get rid of the headache.” 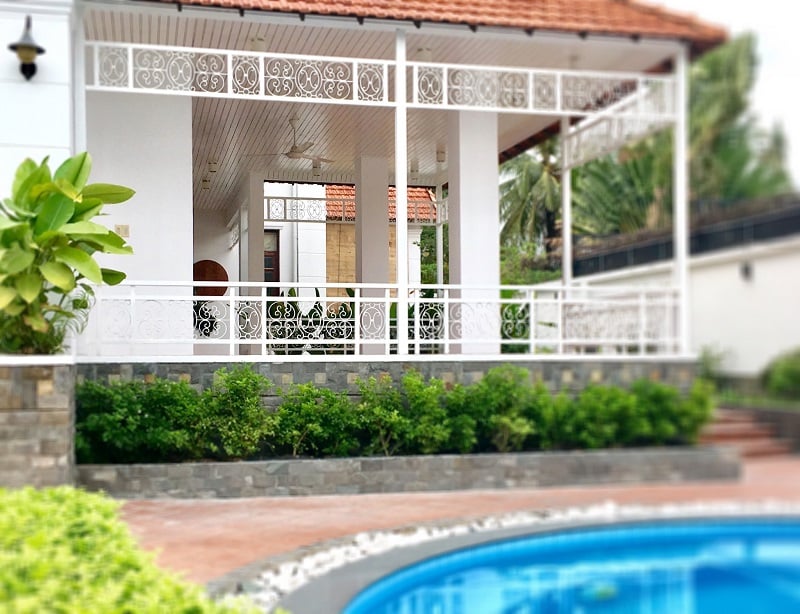 Another reason for receiving cupping treatment is to reduce cellulite. “Because what cellulite is is trapped fat and toxins between a layer of muscle and tissue. Running the cups up and down on the thighs and legs pulls the fat and toxins out, so it’s actually an effective cellulite treatment,” she added.

Before I took off my shirt and got onto the massage table, Johanna also mentioned that cupping can aid in detoxification regiments. “It untraps toxins, so it’s a good detox. If you are one of those people who do a juice detox, then you might want to do cupping at the same time.”

Although I love massage, cupping never appealed to me. I thought the marks it leaves on people’s skin looked weird, and it seemed like it would be painful, not soothing, due to all that bruising. So I was a bit skeptical as I lied down. Johanna began the treatment by rubbing coconut oil on my back. She then took forceps to pick up what looked like a cotton ball, put some rubbing alcohol on it, and set it on fire, holding the fire inside the cup to heat it up. When she applied the cup to my skin, the skin immediately rose into the cup and reddened. What it didn’t do was burn or cause any pain. It was a pleasing sensation, not unpleasant at all. 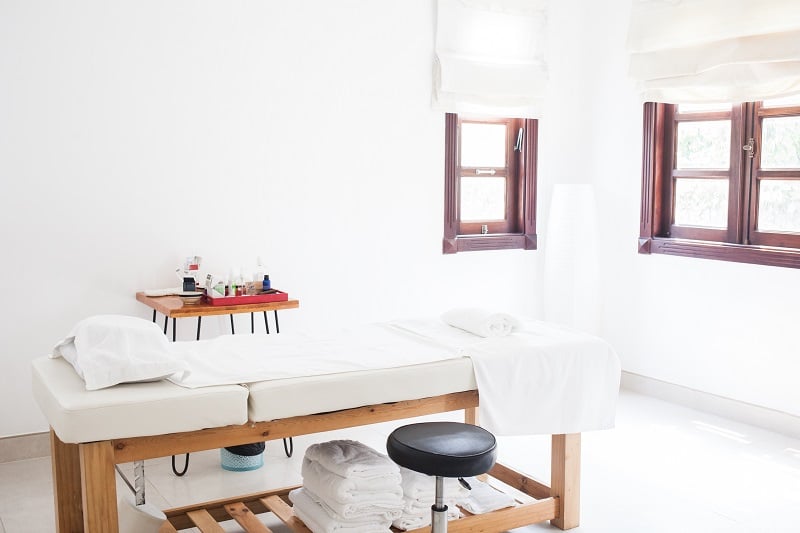 As the treatment continued she applied four different cups, and once the suction affixed them to my skin, she moved them around. There was slight discomfort as the pressure of the vacuum pulled the skin as the cups were moved, but it was nothing compared to the satisfying feeling of the blood flow flushing over my back, especially in places where I get muscle aches after working out. “If a muscle is really tight and compressed, it’s not allowing blood into that area. If you don’t have blood in that area it’s going to be stagnant, so you need to open it. The pressure from the suction of the cups causes the area to open up and let blood flow into it.” Johanna informed me.

Even though my back was covered in red and purple marks left from the cups, which Johanna assured me would be gone within five days, I left the treatment feeling not only physically better, but in a lighter mood as well. If I get any muscle aches or headaches in the future, I’d definitely undergo another cupping treatment.

My afternoon at Mandala was a lovely experience in a peaceful, friendly environment in the capable hands of Johanna n, which I would highly recommend. Before I left, since Johanna is also an herbologist, I asked if there are any specific herbs or supplements she might recommend for better overall health. She said, “Turmeric reduces inflammation and everybody has inflammation, but if there’s one supplement you should take it’s omega 3 fish oil. By taking turmeric and fish oil your heart will be healthier, your immune system will be boosted, and your inflammation will go down.”