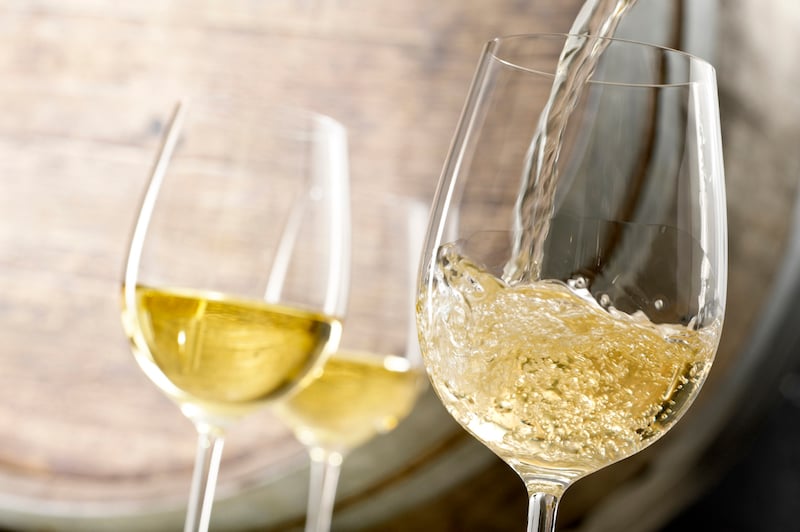 Spain is doubtless a red-wine country, but don’t dismiss the country’s other white wines

You may have been fascinated by the Rias Baixas wines, made from Albarino grapes (probably the most expensive and delicate Spanish white wines), also known as the Spanish Chablis.

Or perhaps you have come across one of the most widely enjoyed Spanish white wine, the Verdejo. A beautiful floral wine, with lots of tropical nuances, very similar to a good Sauvignon Blanc, but with reduced acidity.

However, Spain has many, some yet to be discovered internationally, amazing white grapes that are used to produce unique delicious wines.

My favorite, perhaps, is Txakoli. Made in some regions of the Basque Country in Northern Spain, from an almost forgotten grape, Hondarrabi Zuri, that delivers crisp, highly mineral wines, and not easy to find outside its local region.

Further to the South of Rias Baixas, you can find the Bierzo region, which has become famous because of its amazing mineral red wines. Not many people know that the region also produces three fantastic white grapes: Godello, Dona Blanca and Palomino (the grape used for Sherry), delivering some very interesting white wines.

Without leaving the area, but closer to Rias Baixas, we find the unknown Ribeiro, whose crisp wines are mostly produced from Treixadura (and sometimes Loureiro, Albillo, and other local grapes) grapes. They are nice and fresh, but almost impossible to find outside the area. These are young wines, made and sold locally during the year of production.

Another white grape that is making its debut internationally is Albilllo. Mostly grown in the center of the country, it is sometimes added to Ribera del Duero wines because it is highly aromatic.

Finally, the widespread Airen grapes, which are mostly harvested for making brandy, but some wineries are making rather nice, inexpensive wines with them.