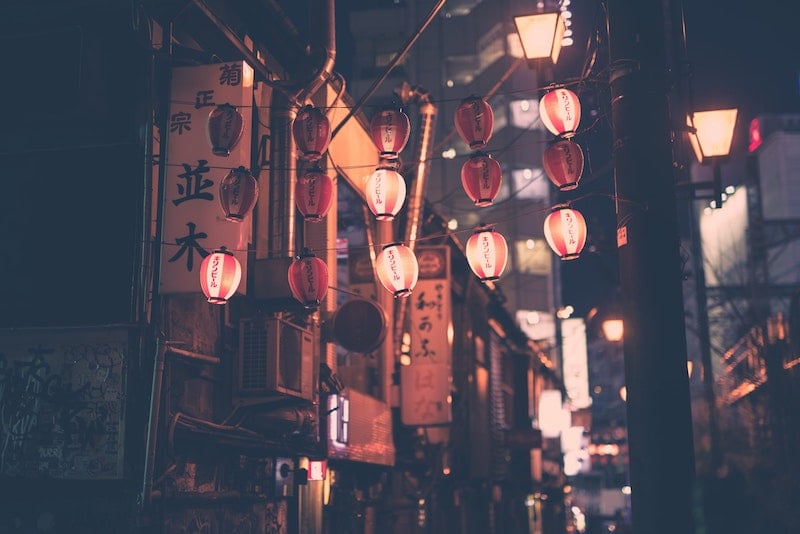 5 of the best Asian cities to visit

Asia is such a diverse continent, packed full of unique experiences and cultures. One country can be so utterly different from the next, making it the perfect place to go on your travels. One minute you could be in the rice paddies of China and the next surrounded by the bright lights of a Japanese city. If you’re stuck for inspiration as to where to go in Asia, these are five of the best cities to visit.

For five years running, Chengdu has earned the title of China’s happiest city. The capital of Sichuan is an enchanting place to visit, but not just because of the many attractions here. Of course, you can head to the Panda Breeding Base to the north, explore the many temples and teahouses along the Funan River, or even take a day trip to Flower Town during the spring. However, Chengdu is about so much more than this. Compared to other bustling Chinese cities, the attitude here is far more laid back and relaxed. While the city is still modernising at a rapid pace, much like the rest of the country, it seems as though the people like to keep things calm. It’s a real way of life in Chengdu, which is probably why it’s been named China’s happiest city five years in a row. 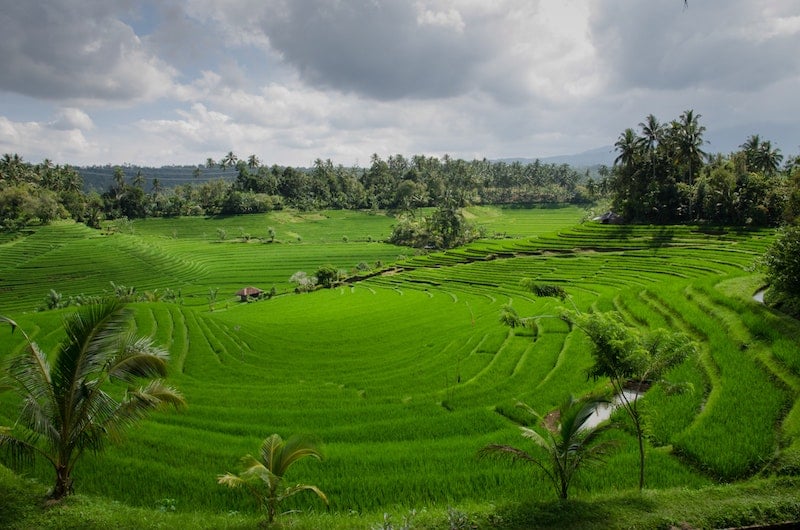 This Indonesian island is the kind of place you want to visit now before it becomes wholly overrun with tourists. In fact, the number of Australians visiting Bali has increased by 546% since 2006, and that’s just Australians! It’s estimated that 5.7 million tourists flocked to Bali in 2017, meaning that it’s quickly become the ‘must-visit’ place in Asia. However, you can still escape the crowds (just about) and see everything this beautiful island has to offer.

Ubud is the cultural heart of the island, and while technically not a city, is still packed with things for you to see and do. There’s a vibrant art scene here, as well as some of the most magnificent temples in the whole of Bali.

This city-state island is a real melting point of cultures and quickly becoming more of a bucket-list destination for many. Situated off southern Malaysia, you’ll find Malay, Chinese, Indian, and Western influences throughout, as well as more than ten different religions. The mix of traditions, beliefs, and languages spoken is enough to make your head spin, but it’s the diversity that makes Singapore so unique. Gardens by the Bay, Singapore Zoo, and Singapore Botanic Gardens are some of the main attractions on the island, but the fun doesn’t stop there. After a long day of sightseeing, head to Hong Kong Soya Sauce Chicken Rice and Noodle in Chinatown, where you can grab a Michelin-starred meal for around $3! 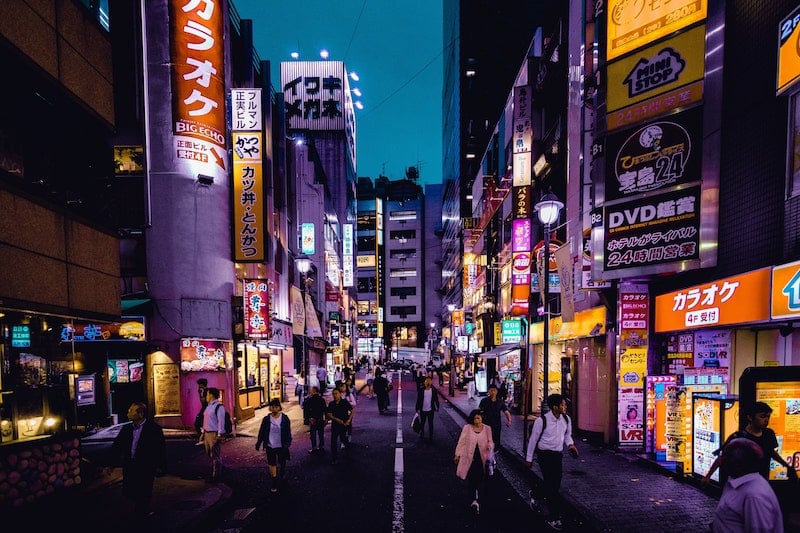 The busy capital of Japan is a real attack on the senses but in the best way possible. This city really knows how to mix the traditional with the modern, meaning you can spend a day looking at historic temples, before heading to the top of a skyscraper in the evening to see the twinkling lights of Tokyo beneath you. One of the best times of the year to visit is April, where you’ll be able to witness the stunning cherry blossom festivals throughout the city. If you want your Instagram feed to pop with pink by the end of your trip, this is the time to go. Make sure you head to the Imperial Palace for a tour of the gardens and grounds, too.

Situated in northwestern Cambodia, there’s one big reason many people flock to Siem Reap every year. This city is the gateway to the ruins of Angkor, which is a vast complex of stone buildings and temples. Of course, there are plenty of things to see and do here, including spending at least a day exploring the ruins, visiting Angkor Wat, and bartering at the traditional market, Psar Chas. If you want to be surrounded by beautiful architecture and spiritual temples, then Siem Reap is the Asian city for you.

It was hard to pick just five Asian cities when there are so many incredible places to choose from. Do you think any others should have made it onto this list? Add them in the comments below.