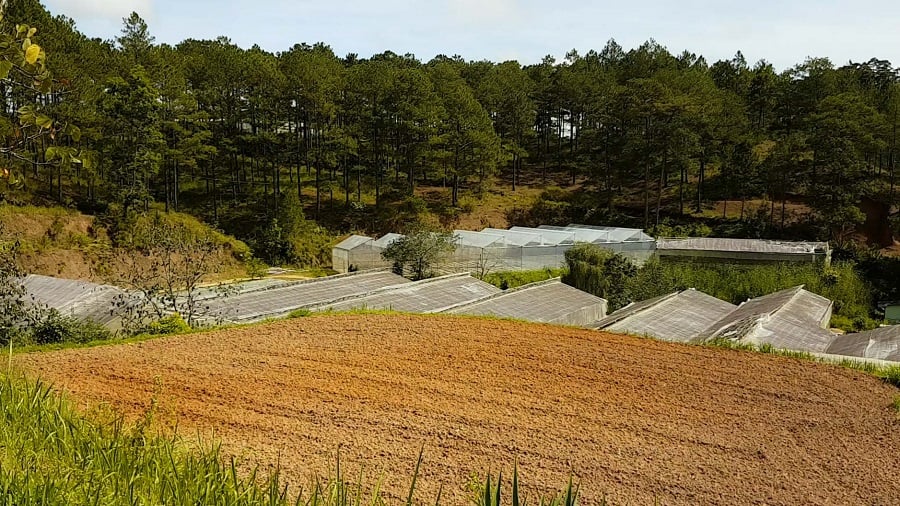 Saigon natural foods retailer Organik Dalat (organik.vn) fulfills grocery lists for around 100 customers a day. It fulfills just part of that demand with a four-acre farm located in its namesake town in mountainous Lam Dong Province. Since its founding in 2012, the retailer’s owner, Inès Quoico, has worked to cultivate a network of partnering farmers and partnering plots.

An increasing number of the country’s farmers are converting their operations to capture a certification and a rising demand for a pricier food product. An estimated 88 percent of Vietnamese surveyed in consumer intelligence firm Q&Me’s survey showed a strong interest in organic food, most being what the firm calls “high income” earners, the 25-39 age range and with children. 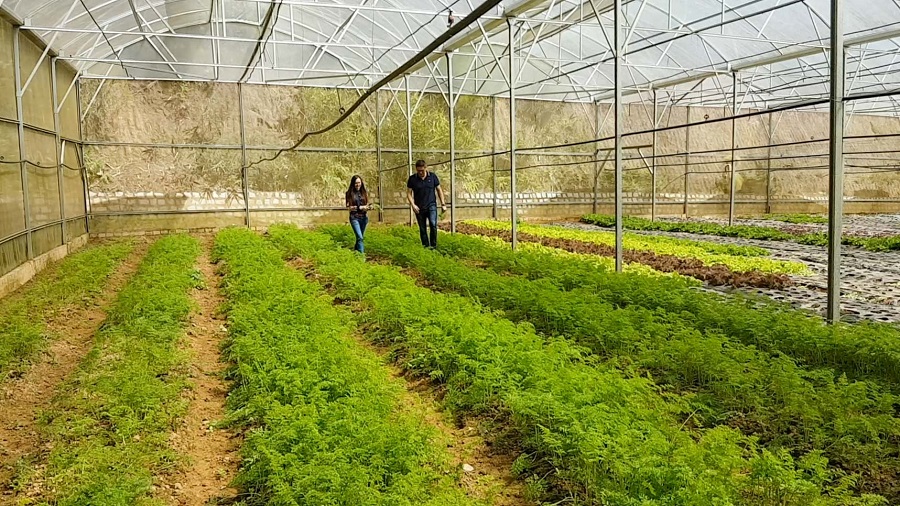 “There’s a big demand for organic food… and not enough,” she said. A Vietnamese woman raised in France and the daughter of restaurateurs, Quoico remembers reading that ancient human beings rarely ate meat, a small fact that gave her pause. “I read this somewhere,” Quoico said. “So I said, ‘Okay, I don’t want to eat any more meat. You guys can enjoy.

Moving to Vietnam, she was concerned that the vegetables she ate here would have a high concentration of chemical adulterants. To understand the food risks of vegetables grown here, Quoico began paying personal visits to the farms. She said farmers were very open to her and showed her their land and farming practices, but didn’t appear to know exactly what their chemical inputs were. Quoico remembers paying a visit once to a farmer who showed her a substance he said was natural citing the container’s blue color. The solution’s heavy chemical composition was written on the bottle, but when Quoico raised that with the farmer, he told her that he couldn’t read. 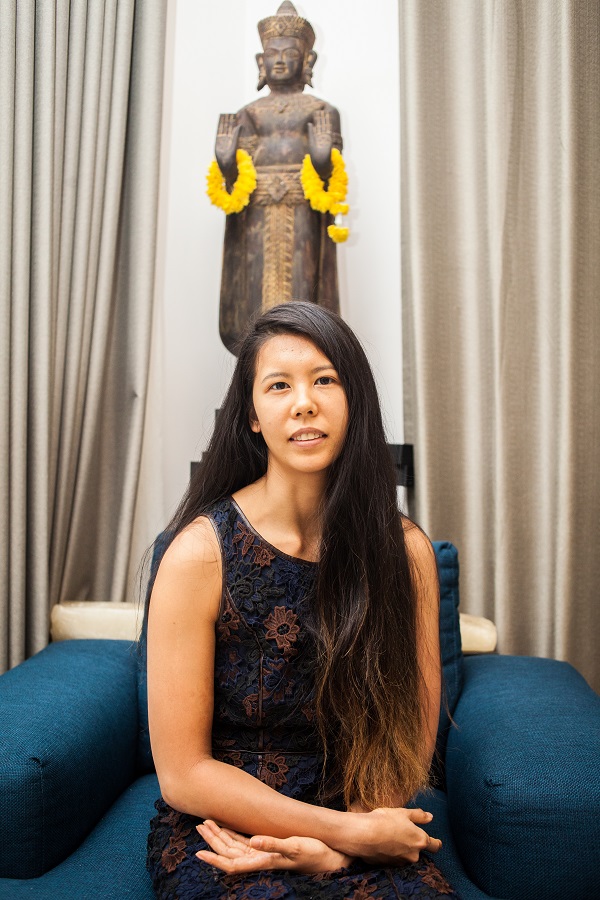 A lot of farmers are older and many have lower educational attainment than the general population, Quoico said, factors that may be hampering wider adoption of organic farming, a process that requires more care than conventional farming but also involves interaction with and oversight from certifying bodies, like local credentialing organization VietGAP and foreign government’s foods inspectors. Organik Dalat’s own farm is certified by inspectors from the EU, US and Japan, for example.

During her farm visits, Quoico met a 65-year-old agronomist named Dr. Nguyen Ba Huong who trained her how to create an organic food operation. He held a farm that Quoico took over in 2014. Through Organik Dalat, Quoico has worked with farmers to convert their operations into operations that would satisfy the requirements for an organic certification, a change that requires farmers to not only change the crops and farming practices, but to replenish depleted soil. Quoico said this usually takes between five to eight years. There are about 45 farming operations that partner with Organik Dalat converting their conventional farming operations in to organic farms. The median size of their plots is about 1,000 square meters, but even a small operation can offer a sizeable boost to a farmer’s income. As an example, Quoico said Organik Dalat would pay around VND90,000 for a kilogram of tomatoes that meet their standards. A conventional tomato sold at a similar time in the growing season would yield between VND45,000 and VND60,000 per kilogram. On average, Organik Dalat produce yields per-kilogram earnings around 30 higher than conventional crop for the farmers who can produce them. 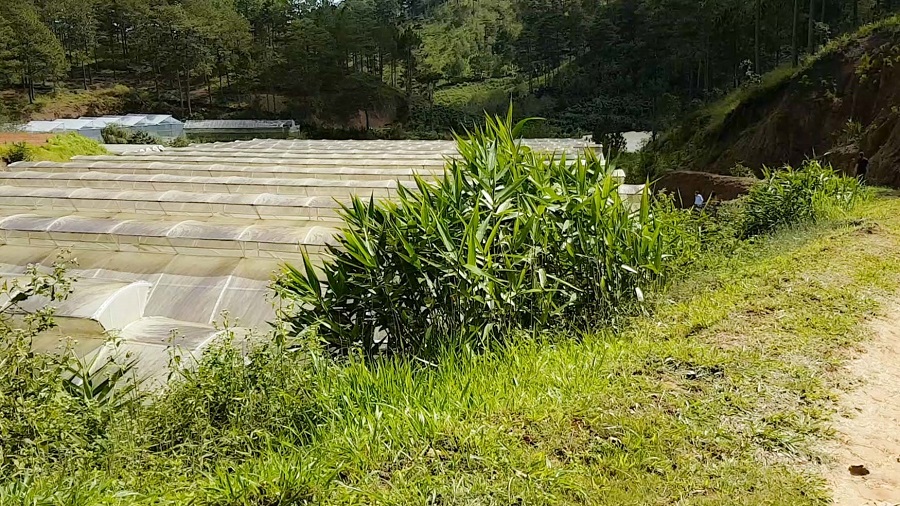 The demand for organic produce isn’t just rising on the consumer side, Quoico explained. She said that farmers are increasingly aware and sensitive to the dangers of pesticides and other chemical additives involved in their work. Many farmers are older workers who are drawn to organic farming’s natural inputs as a way to mitigate their professional hazards. “They’re getting scared, you know, for their health,” she said. “So what I tell them is you don’t have to be scared when you go to your farm anymore. Farmers, they’re very sensitive about that.”

Organik Dalat recently retired its physical storefront in District 2, but still operates out of a digital storefront on its website. There, customers can select and order organic produce for delivery to their homes.