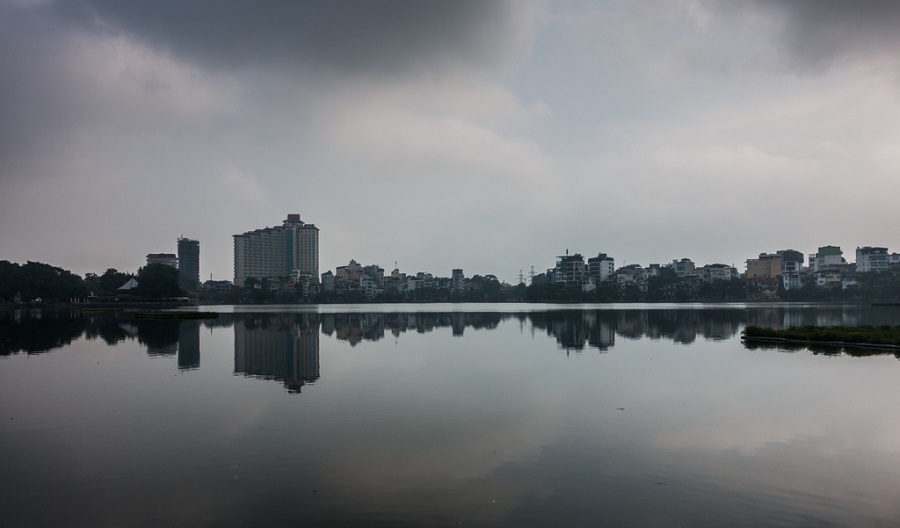 Things To Do In Hanoi

Despite Hanoi being the capital of Vietnam, it has for long been in the shadow of Ho Chi Minh City, Viet’s financial center. However, if you are in Vietnam, your trip is not complete without paying a visit to this amazing capital.

The city is known for its distinct architecture, rich culture and amazing food featuring Chinese, French and Southeast Asian influences.

The following are some of the things you can do while in Viet’s capital.

You can learn more about the Vietnamese leader Ho Chi Minh after whom the southern city is named after. To know of this leader, you can visit the mausoleum and museum named after him which are located proximal to each other. The mausoleum contains his embalmed body under guard and is available for public viewing every day.

The mausoleum resembles the Kremlin in Russia though with some touch of Vietnamese architecture. The museum is also dedicated to the leader and documents his life from childhood and his upbringing to adulthood and his Marxism ideologies. His ideologies are also shared and you get a glimpse into the life of this respected Viet leader.

The temple of literature in Hanoi takes you back to the 11th century when it was set up during the Tran dynasty. It is a Confucius temple and hosts the imperial academy which is Vietnam’s first national university.

You can explore the temple’s courtyards and hallways which were once filled with students and scholars of Confucianism.

Also known as the imperial citadel of Thang Long, it is a complex of buildings which once housed the royalties of various dynasties in Vietnam. The buildings are ancient with some structures destroyed and remain as ruins at the moment. The structure makes you appreciate the historical Vietnamese architecture focusing on resiliency. Among the buildings, you can take a look at are the flag tower and the north gate.

You can summarize your trip to Hanoi by going on a pilgrimage trip to the perfume pagoda. The perfume pagoda is a complex of Buddhist temples and shrines carved out of the Huong Tich mountain limestone.

The temples attract a lot of Buddhists across Vietnam and other parts of the world for prayers and religious festivals such as the Huong Pagoda festival. Original statues of Buddha from the late-18th century still stand. Though some have had some damages which were repaired.

These are some of the things to do in Hanoi with the major attractions to the city apart from the vibrant life is its rich history reflected in its many ancient buildings. You can also enjoy the city’s entertainment scene and have a date with its popular water puppetry.

You cannot leave Hanoi without having a taste of its culinary delight consisting of noodles, dumplings, rice, and accompaniments such as beef or chicken. The street food is also amazing and you can have a taste of the simply made food.