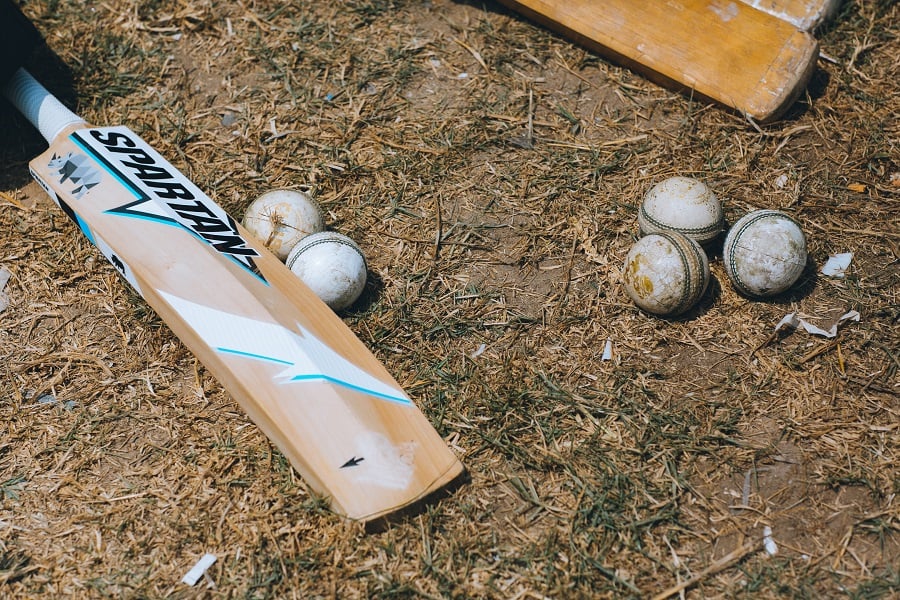 Paving the road for cricket’s growth in Vietnam

If you ask most locals about cricket they might tell you that a chorus of chirping from this insect is a pleasant part of the soundscape of summertime, but that’s not the type of cricket that Jeremy Stein is interested in as the president of Vietnam Cricket Association (VCA), who’s spent years expanding the foothold for the sport in Vietnam. 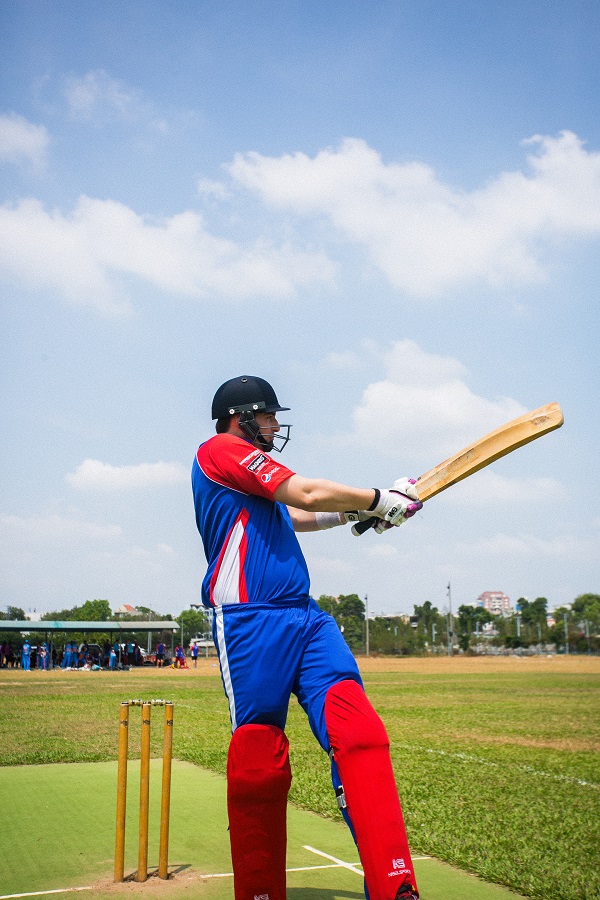 Started as a children’s game in England during the medieval period, cricket has risen to one of the most popular sports internationally. Therefore, when Jeremy Stein came to Saigon over two decades ago he “was delighted to learn that cricket was played here so I joined the English Cricket Club of Saigon (ECCS).”

He played with this club for years and by 2006 the VCA league was formed, which Jeremy took part in the management of, rising to the position of league president. “I’ve been president for three years. The main role is to ensure that our existing players and teams can play quality cricket in Saigon and to develop the sport throughout Vietnam.” 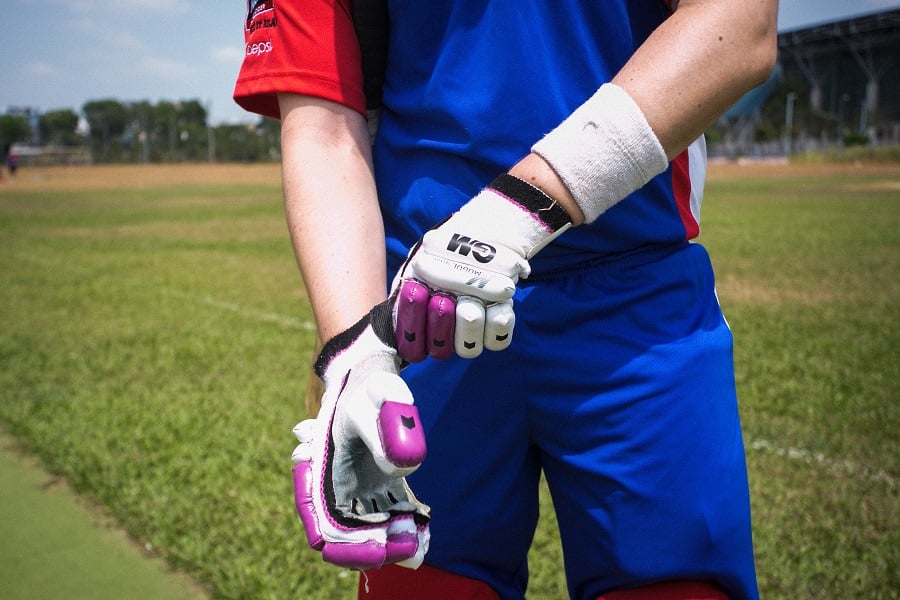 True to his words, they now have eight teams that play each other twice in the season, which starts in mid-October and runs through early May. Most of the teams represent specific nationalities, like the Indian Sports Club of Saigon (ISCS), English Cricket Club of Saigon (ECCS), Sri Lankan Saigon Cricket (SSC) and Pakistan Saigon Cricket Club (PSCC), however as Jeremy pointed out, “The players in each club are multinational, despite their club name.”

When asked to explain some of the specifics of league play, Jeremy clarified the details as follows: “We play a T20 format, which means that each team bats and fields for 20 overs. Most league games are scheduled for Sundays, with games starting at 8am, 11am and 2pm. At the end of the season, we have our league winners and then the top 4 teams have a playoff for the VCA Champions Award. We do have friendly games, which are played on Saturdays. We also host several overseas touring teams each season, and again, these are played on Saturdays. Our International Sixes Tournament is held in March each year and attracts all local teams and a few international teams. Practice is held on Saturday mornings. All practice and games are played at the Saigon Cricket Ground (SCG), which is the old Phu Tho Horse Racing ground in D11.” 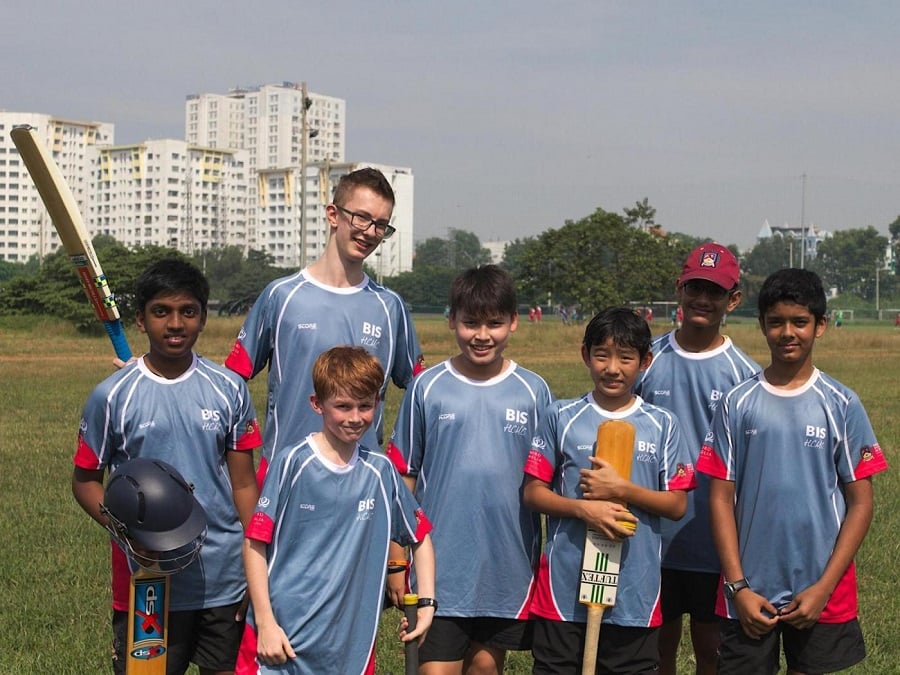 As far as the demographic makeup of the league, “It’s a friendly but competitive league, so all players are welcome. We’ve had 14-year-olds playing and also 64-year-olds. If you love the game and can play, you’ll get a game for one of the teams. If you’ve never played, but would like to learn, most teams have regular training sessions and are happy to teach you. We have recently developed a ladies team and a youth team. While embryonic, a few of the international schools have embraced cricket training. In October last year, we held our inaugural Youth and Ladies Tournament. Most players are expats with the exception of the Saigon Cricket Club, whose focus is on attracting and developing Vietnamese players.” 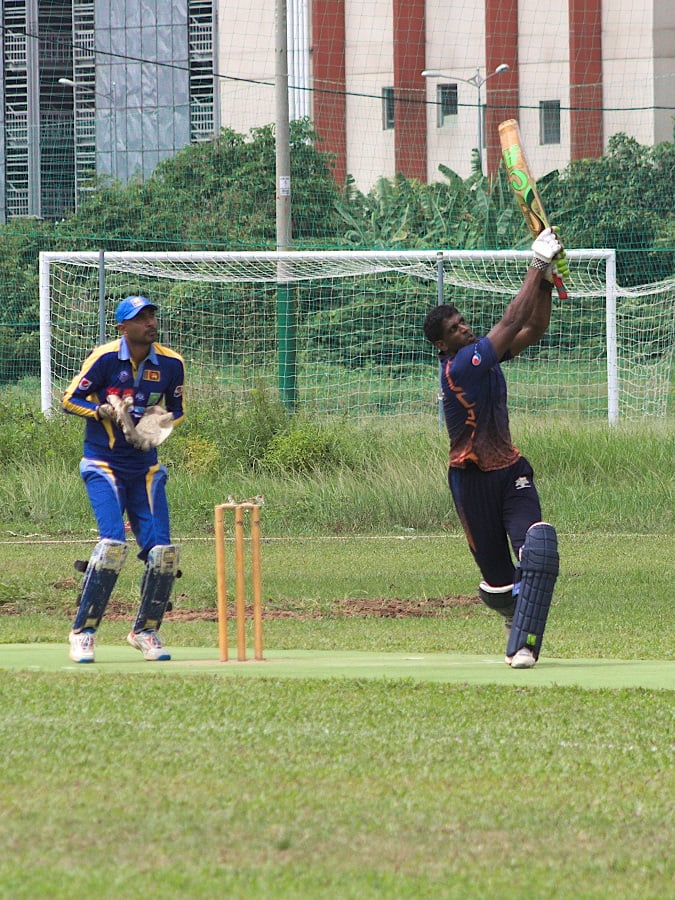 One thing about these types of leagues that many people, especially novices, are concerned with are how friendly or competitive the participants or teams are. Jeremy explained, “Some will call it a fun Sunday league, but as with any sport some teams are more competitive than others. Some will play for the enjoyment of playing cricket in Vietnam with fellow like-minded individuals; others will play to win. The top 4 teams will practice regularly and look to win every game. The others have a more social bias and play for the fun of the game.” Nevertheless, regardless of personal or team motivation, Jeremy added, “On-field banter and competitiveness turns into off-field friendships and socializing.”

If you are interested in learning more or joining a club you could attend one of VCA’s monthly meetings or visit the league’s website at cricketvietnam.com.