The origin and evolution of Vietnamese traditional medicine

But while the 14-room medicine museum and historical record show there are some similarities, the exhibitions construct a narrative that makes a compelling case for seeing Vietnamese and Chinese traditional medicines as wholly different, the former having its own scholars, practices and traditions explained in the exhibits held there.

The story of traditional Vietnamese medicine being told at the Fito Museum is that it’s a story of two key physicians, Tue Tinh and Hai Thuong Lan Ong. Among 14-century Vietnamese physician Tinh’s numerous contributions to traditional medicine—Thuoc Nam, as it’s known in Vietnamese—were two volumes considered seminal to the field and effectively created the discipline. They both explained the broad principles of the practice and also established a firm Vietnamese identity to the craft, according to researcher David Craig. He pointed out that the physician used traditional Vietnamese “nom” characters as opposed to Chinese, for example, and that the recipes emphasized the use of Vietnamese ingredients, which he argued were stronger than Chinese ingredients. This contribution was surely critical to Tinh’s being elevated in the history of traditional Vietnamese medicine and, consequently, his place in the museum as one of the practice’s two primary founders. 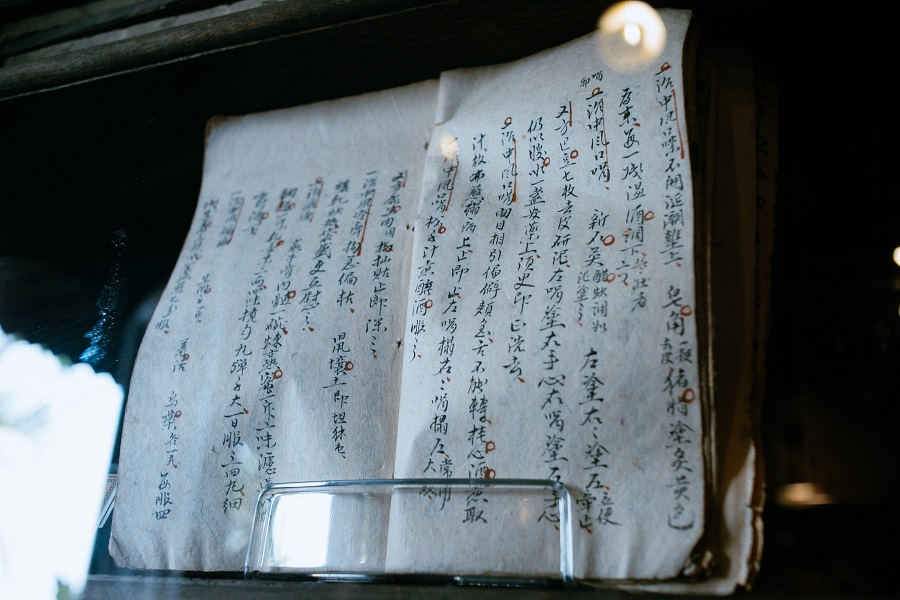 Hai Thuong Lan Ong was active nearly 300 years later, a fact that looks perhaps less odd unless you consider that Tinh published his work almost 1,500 after traditional medicine first appeared in Vietnamese culture. The Culture Trip documents Ong’s rise in the field placing the azimuth of his career with the publication of a 66-volume encyclopedia that, like Tinh’s twin tomes, is also considered foundational to the practice.

Traditional Vietnamese medicine dates back to the second century B.C., around the close of the Hung kings’ rule in Vietnam. But some of the medicinal cures described are still in use today, like the chewing of betel leaf to prevent tooth decay or eating ginger as a cold or flu treatment.

A Break with Tradition

Officially, there are some 1,800 plants in Vietnam used for medicinal purposes, according to the country’s Ministry of Health. Unofficially, there may be more as animals have for the past few years continued to be illegally trafficked. For example, between 2009 and 2016 466 kilograms of Vietnam-bound rhino horn were seized despite a ban on trade of this endangered animal. The illegal wildlife market is worth an estimated USD1 billion, according to The Guardian. In traditional medicine, rhino horn reportedly has a number of uses, including curing hangovers, cancer and male impotence (all of this is untrue). 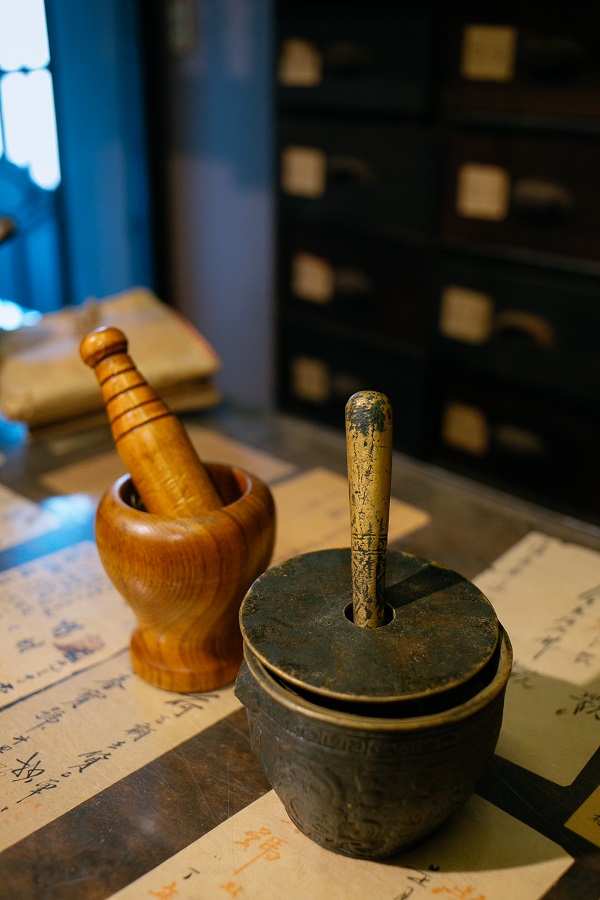 The cursory frowning and half hearted attempts to halt this specific piece of traditional Vietnamese medicine may get some actual teeth in response to the current global ailment, which was said to have originated from wildlife being consumed by Vietnam’s northern neighbor. Wildlife protection groups petitioned the Vietnamese government to halt the trade of animals for their safety as well as ours; the Vietnamese government will reportedly issue new regulations this year on the matter. 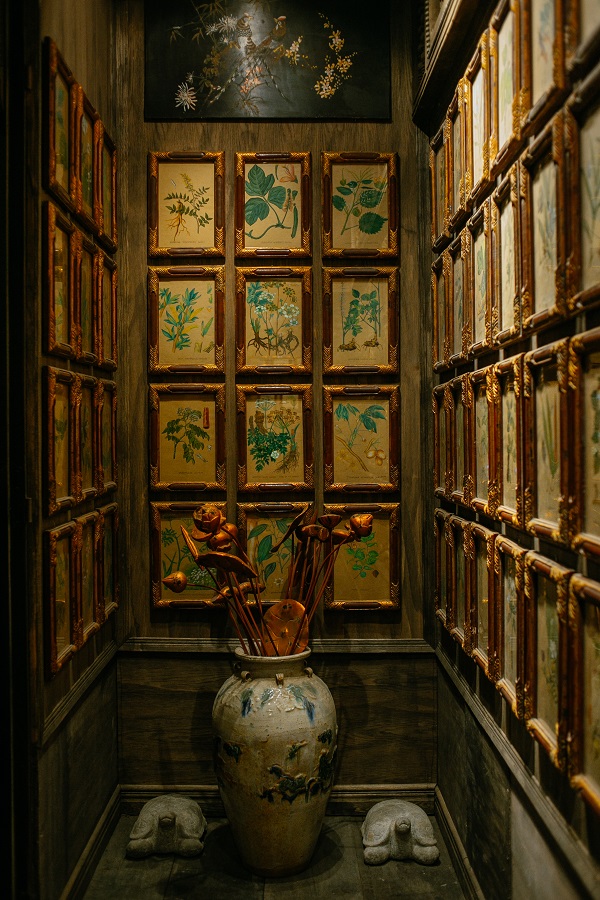 If Vietnam is able to pass the regulations, it will once again make its traditional medicine practice distinct from its northern neighbor, which continues to struggle with wildlife trade. Like the two scholars who pushed the traditional medicine practice to a more nationalistic direction centuries ago, it would be a move worth regaling, a change that would be remembered and lauded by posterity for years to come.