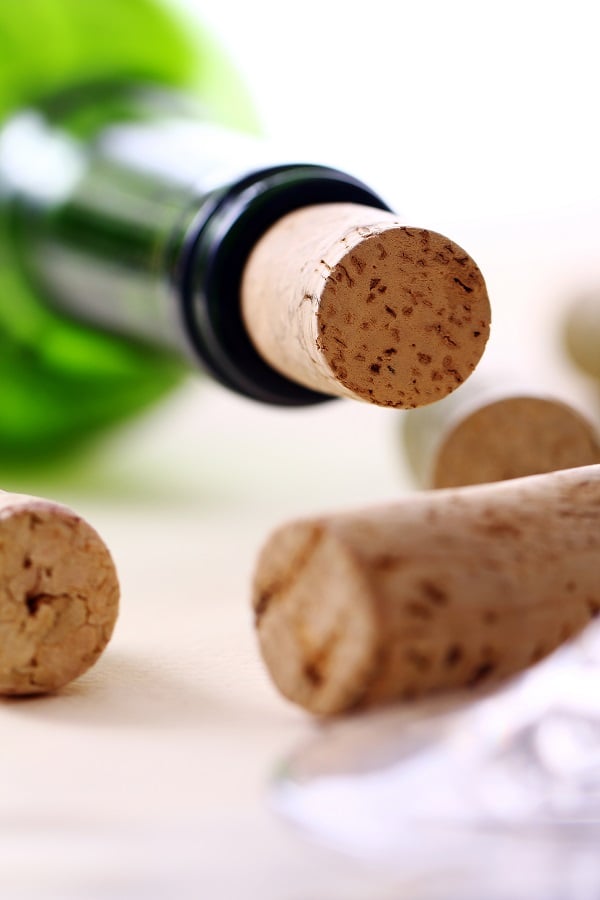 Is French wine about to hit bottom?

France has the worldwide reputation for producing the best, and usually, the most expensive wines in the world. The five first growths of Bordeaux, also known as the Grand Crus, even though they are mass produced in the hundreds of thousands of bottles, easily reach astronomic prices around USD1,000 a bottle. Are they good? Yes, they are fantastic in fact. Are they worth that money, not for me, and not for most, but many who want to speculate buy them by the case, and some nouveau riche Chinese buy them to show off.

The same applies to many of Burgundy’s wines, also in France, but in this case with small production, the wines are gorgeous but still truly overpriced.

These fabulous wines and their reputation has helped France and French wines to be highly appreciated all over the world, even though most of the French wines sold in and out of France are on the low-end of both price and quality.

Many people are willing to pay more just because a bottle of wine is made in France, and even more if it says “Chateau”, “Bordeaux” or “Burgundy”, not that any of these would guarantee that the wine is good or even acceptable.

Thanks to this, many French wineries, that had little much to do other than make very visible where their wines came from, have been relaxing regarding the quality of their wines and innovation, as a result for the last 2-3 days the quality of common Bordeaux wines has been coming down, and the same applies to other French regions. How long is this going to continue?

Not much longer. Wine drinkers in Asia, which is where the demand for French wine has been the highest over the last decade, are getting more educated and they are able to distinguish good wine from nice words in labels. They are also traveling a lot and being exposed to great wines at great prices (Spain and Italy being the winners on this), so they are shifting a good part of their business to these Old World wines. If that was not enough, wineries in the New World are innovating and making better and better wines each day. Bordeaux taste is no longer exclusive of Bordeaux, with some top-end Chilean wineries producing amazing wines at a fraction of the cost of the grand crus, while beating them in blind tastings.

At the same time, wineries in Australia and New Zealand are producing amazing Pinot Noir, rivaling those of Burgundy, while much cheaper. Is this the end of French wines as we know them?