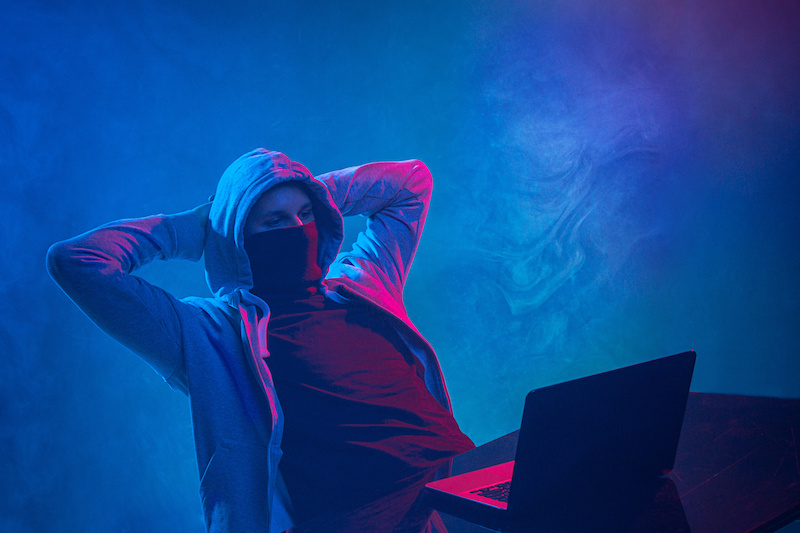 Internet users and business owners know very well the benefits of using Voice over Internet Protocol technology. Also known as VoIP, this is a very versatile virtual telephone service due to its low costs, a wide range of features, scalability, flexibility and efficacy. Despite all the advantages, VoIP systems can be compromised and present vulnerabilities that could be exploited by unscrupulous people.

In a nutshell, hacking is the unauthorized access or control over a digital device or network. Hackers are motivated by data and financial gain, protest, spying or even just for fun. Hackers will use any type of attack to obtain whatever they are looking for.

VoIP telephony connections are made virtually and only work with a good broadband connection. Just like any other system connected to the Internet, this service could be vulnerable to cybercriminals that are seeking to infiltrate into VoIP infrastructure with the goal of extortion, commit fraud or even to compromise the system and steal business and personal sensitive information. Being a hacking victim is dangerous and could lead to significant monetary losses and even bankruptcy, depending on the severity of the attack.

VoIP attacks can come in many diverse ways which will depend on what the hacker is trying to reach. These are the most common forms.

How to identify if a VoIP system has been hacked

Although some VoIP attacks can go unnoticed right off the bat, if users know how some of these attacks look and they check regularly their system and recognize some signs, they would be able to take action and even prevent it on time.

To stay safe, it is important to have basic security notions. Many of the precautions against VoIP hacking that must be taken are very basic and familiar to cyber security-aware users: use a two-step authentication process to control administrator access, know at least almost all the system’s vulnerabilities, being aware of the value and importance of secure passwords, be in a constant state of alert in order to act on any suspicious activity and create an action plan in case of suffering any attack form. Also, it is crucial to encrypt voice conversations, implement limits on calls and be sure that the VoIP system set up is correctly configured. Any preventive action taken, no matter how big or small it may be, means time and money well invested.

Not everything is bad news: VoIP hacking is a problem that can be prevented and solved on time. Despite all the preventive measures that have to be taken, VoIP numbers are still an excellent option for those that are looking for a very complete telephony service. This virtual technology counts with an incredible modality: Non VoIP numbers. It is very easy to understand what a Non VoIP number is: a phone number that is not associated with a physical address.

Operated by the Epsilon Technology LTD company, VerifyWithSMS is one the best and more secure U.S. Non VoIP providers that currently exist in the market. It offers a fake phone numbers for verification service at inexpensive prices. It is a trustworthy provider since its Non VoIP numbers come from real US telephone carriers, such as Verizon, AT&T, Comcast and Spectrum, so it works perfectly for account validation on many platforms. 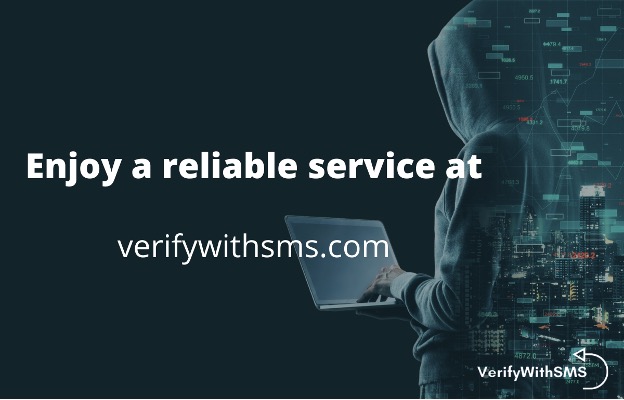 Without a doubt this service is simple, fast and reliable. VerifyWithSMS users have nothing to fear while using their Non VoIP virtual phone numbers. Take a look now and enjoy this quality service!