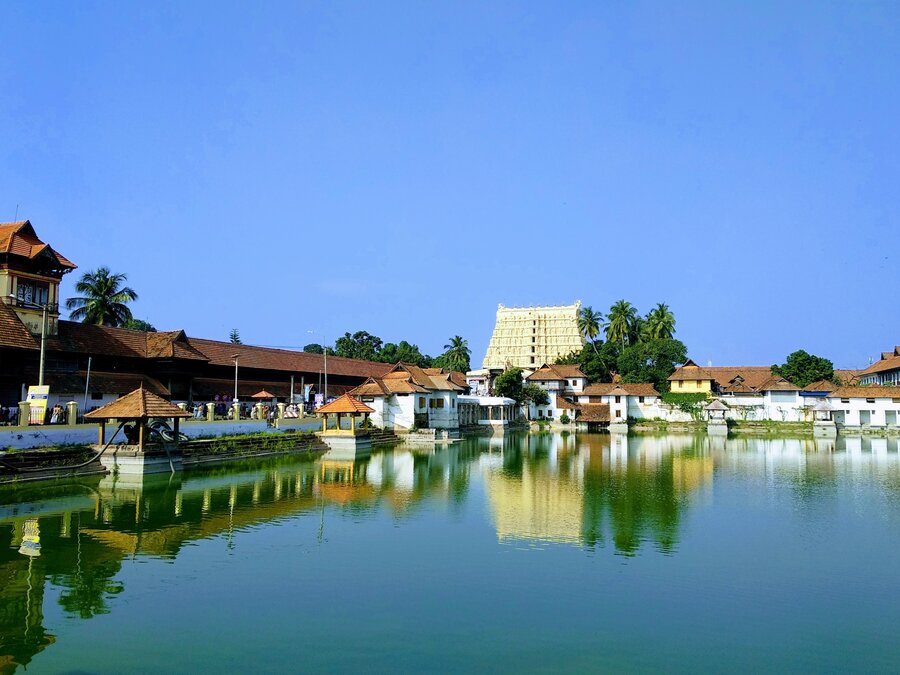 Trivandrum is the capital city of Kerala, which is a South Indian state located on the Malabar Coast. It was renamed Thiruvananthapuram in 1991 after its ancient name, due to the presence of Sri Padmanabhaswamy Temple here. This ancient city was also mentioned as Ananthapuri in some South Indian literary works. There is an IT hub in the western part of this city, making it a major exporter of software products. It also houses several educational institutions, including the University of Kerala and APJ Abdul Kalam Technological University. Trivandrum is also a prime tourist destination due to the presence of many natural features.

How to reach Trivandrum

Trivandrum is connected by air route to all major cities in India, as well as to several foreign cities. Major airlines, like Air India, IndiGo, Etihad Airways, Air Pegasus, Emirates, Flydubai, and Silk Air, run regular flights from different cities of India and other countries to Trivandrum International Airport. Many connecting flights also stop at this airport for a short time while on the way to Maldives, Sri Lanka, and other countries.  Trivandrum Central Railway Station is the largest railway station in South India, which is only 6 Km away from the city centre.

Moreover, there are many other railway stations in the Trivandrum district. Thus, people can easily travel by train from all parts of India to reach this place. Kerala State Road Transport Corporation runs many regular buses from other cities of Kerala to Thampanoor Bus Station in Thiruvananthapuram. People can also drive cars on NH66 or NH47 to reach this city from other neighboring places.

The city of Trivandrum stands on seven hills, by the western coast of India. This city has the Arabian Sea on its west and the ranges of the Western Ghats to its east. It is very close to the southernmost tip of India, as its southern part Parassala is only 54 Km away from Kanya Kumari. Karmana River and Killi River flow beside this city. It is famous for backwaters in Akkulam and Thiruvallam. Sandy loam soil is found in the coastal region while dark brown laterite soil is found around the city centre. The entire district of Thiruvananthapuram comprises the high hilly terrain of the Western Ghats, mid-level valley, and low coastal land. A large part of this place is covered with water bodies and dense forests. 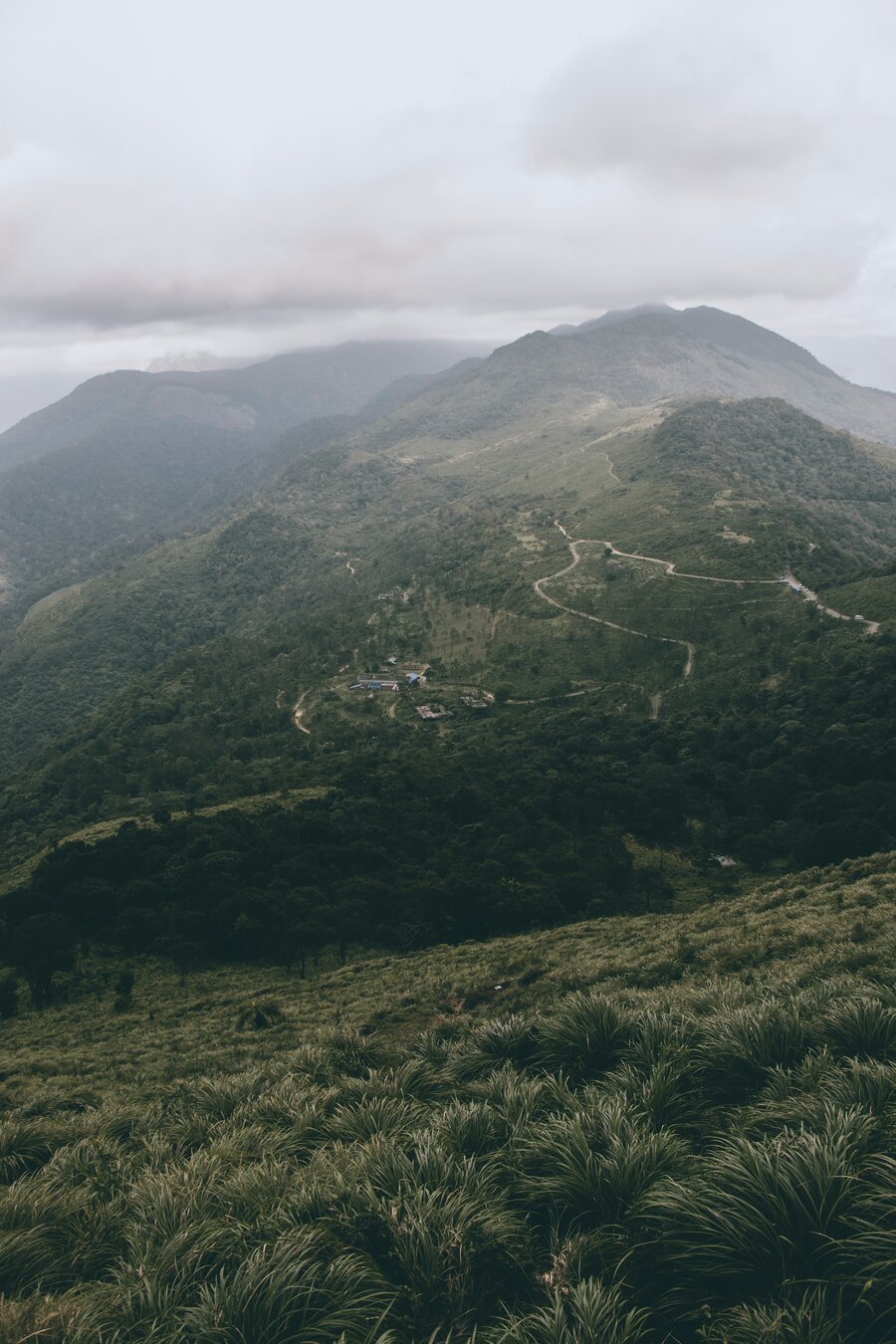 Trivandrum is a cultural hub of Kerala where different kinds of cultural activities take place. Svathi Tirunal Rama Varma was the king of Travancore who founded Napier Museum and Thiruvananthapuram Zoo, which were the oldest seats of culture in South India. Trivandrum Public Library was established in the city centre in 1829. Passionate people learn music and arts in the Swathi Thirunal College of Music and College of Fine Arts respectively.

Plenty of famous Malayalam poets and writers flourished in this region since ancient times. The Magic Academy Research Centre was established by renowned magician Gopinath Muthukad in Thiruvananthapuram. Raja Ravi Verma was an eminent painter of this region, whose works are now displayed in the Sri Chitra Art Gallery. This city is also the seat of Malayalam Film Industry since the 1970s.

Several South Indian foods are available in roadside eateries in Trivandrum, which food-lovers cannot miss tasting. Idli and Dosa are the traditional South Indian breakfast items that are sold as popular street food in this city. People also love to eat Puttu, which is a steamed rice cake served with spicy curries. Appam is a type of pancake made of fermented rice, served with chicken curry or fish fry. Idiyappam is noodles made of rice flour served with egg curry or other gravy-based dishes. 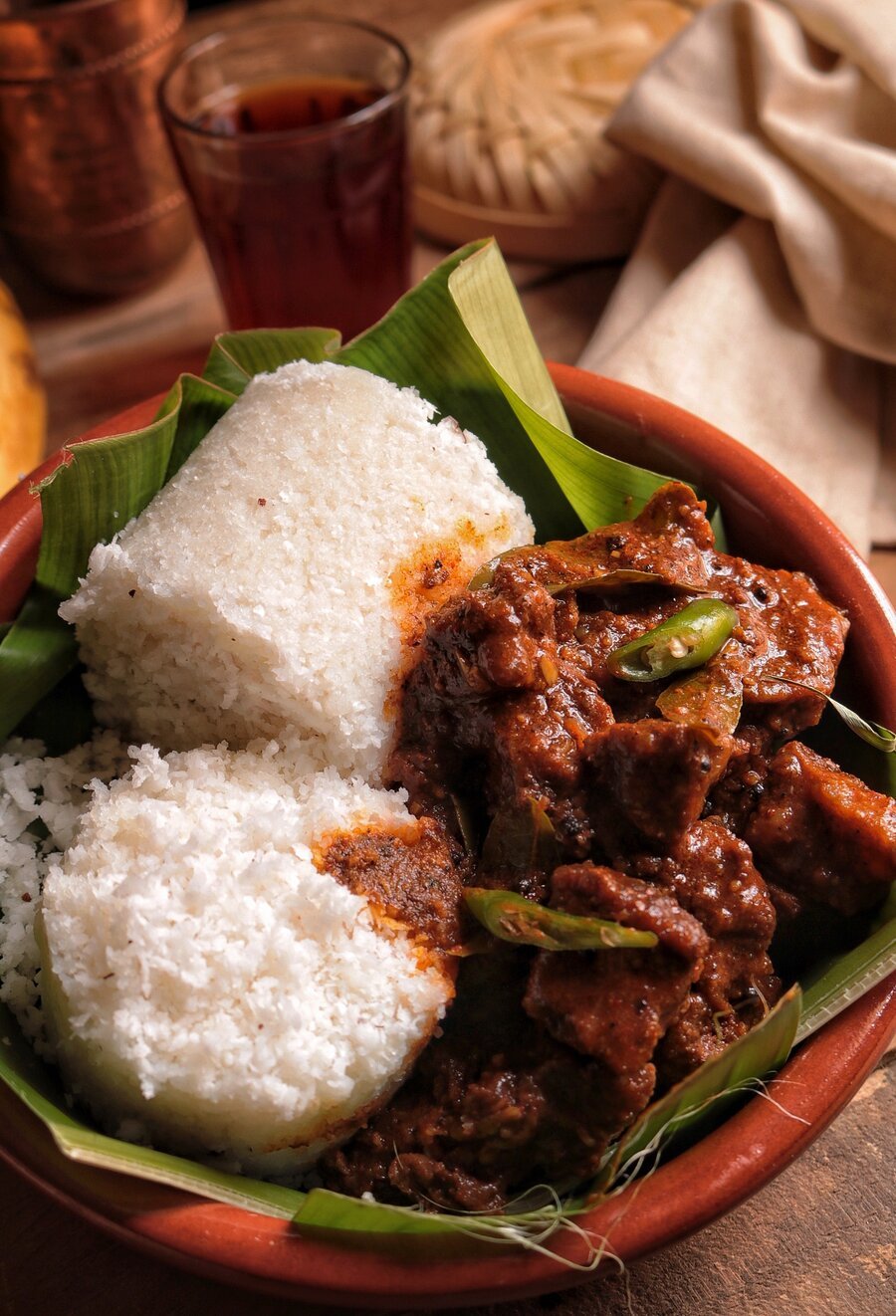 Padmanabhaswamy Temple is the landmark and a prime pilgrimage site in Trivandrum. Kuthiramalika Palace Museum is just beside this temple and a brilliant example of Travancore-styled architecture. Napier Museum was founded in 1855 and displays various metal idols, ornaments, and other things that highlight the history of Kerala. Kanakakunnu Palace is just adjacent to this museum, which was built by Sree Moolan Thirunal for celebrating cultural events.  Priyadarshini Space Planetarium was founded in 1994 for showing various features of the universe. Attukal Bhagavathy Amman Temple is famous for holding Attukal Pongala festival every year in February or March.

Tourists also visit Padmanabhapuram Palace and Vizhinjam Rockcut Cave, which are near to the city centre of Trivandrum. Thus, they can have a great time sightseeing in this city and enjoy their vacation with their loved ones.