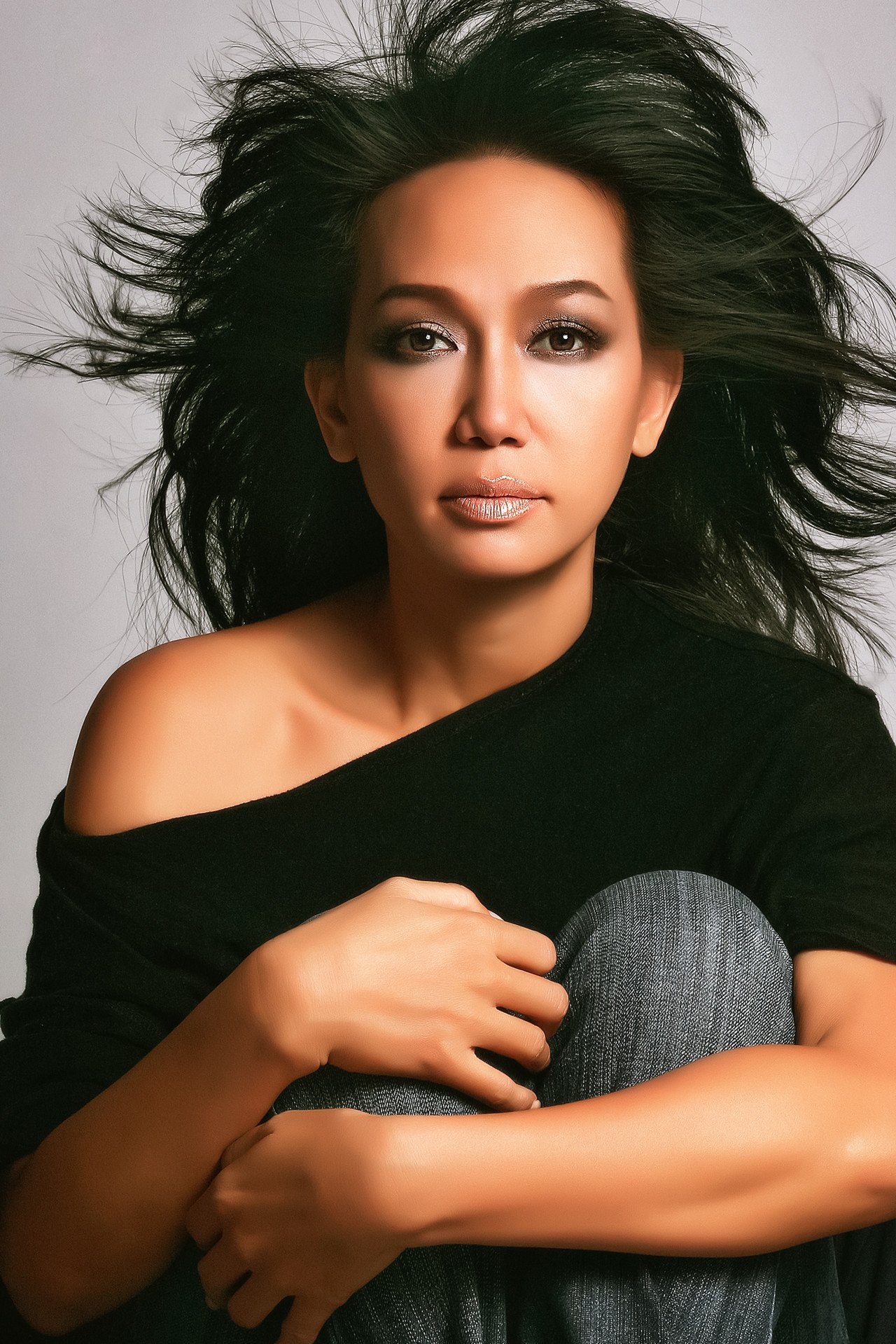 I promised myself I wasn’t going to ask Kim Khanh about her being single in her 40s. I like to think that this publication has fairly high editorial standards, and there are far more interesting things to say about a woman than whether or not she’s decided to get married. The local media tend to give her … Read more 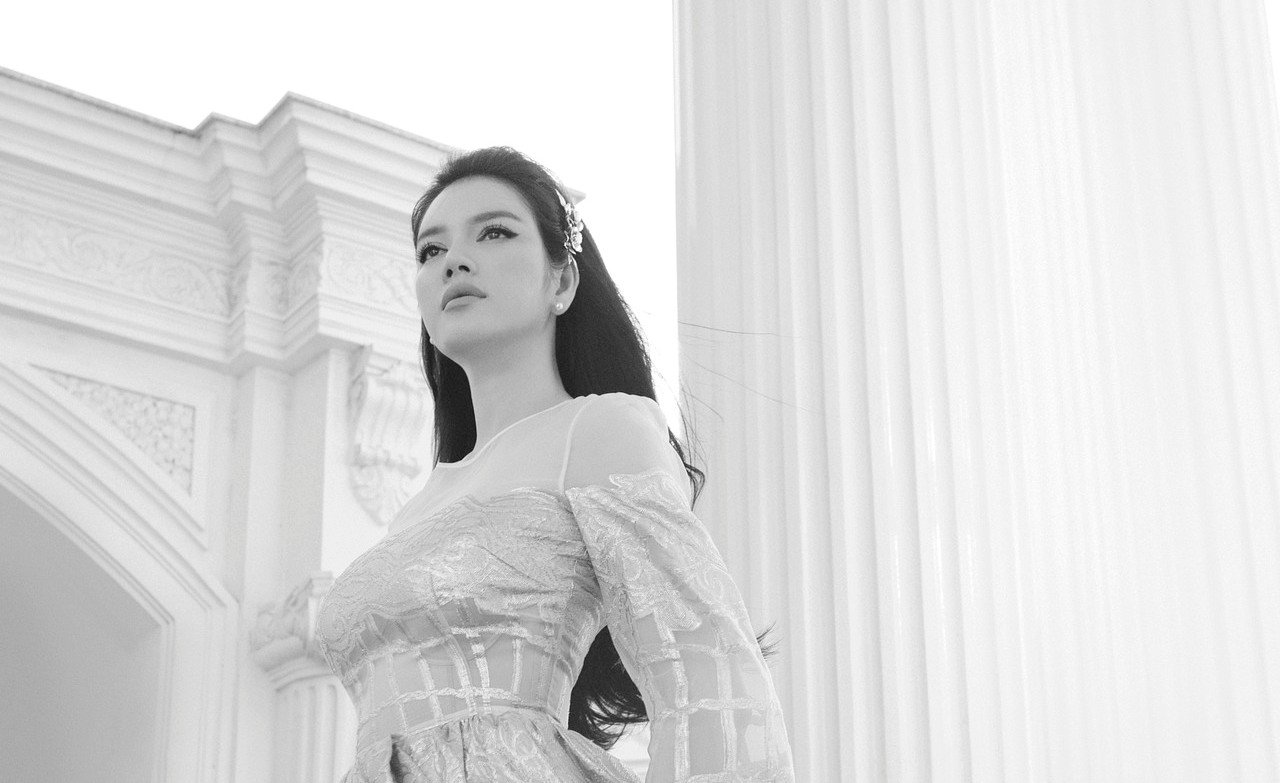 Entrepreneur, model, actress and tourism ambassador, Ly Nha Ky shares her insights on beauty and lifestyle with Oi As someone skilled in business as well as acting and modeling, what do you think is the value of beauty? While many people claim that beauty is not important, in many situations, its value can be precisely … Read more 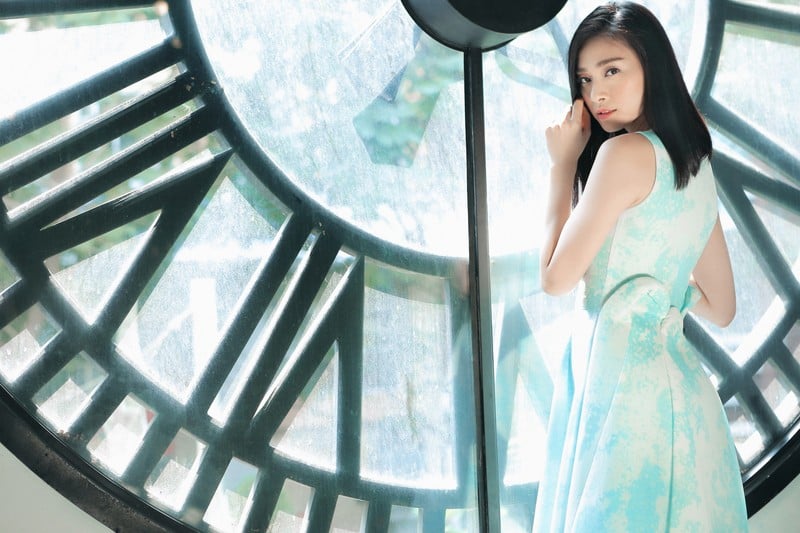 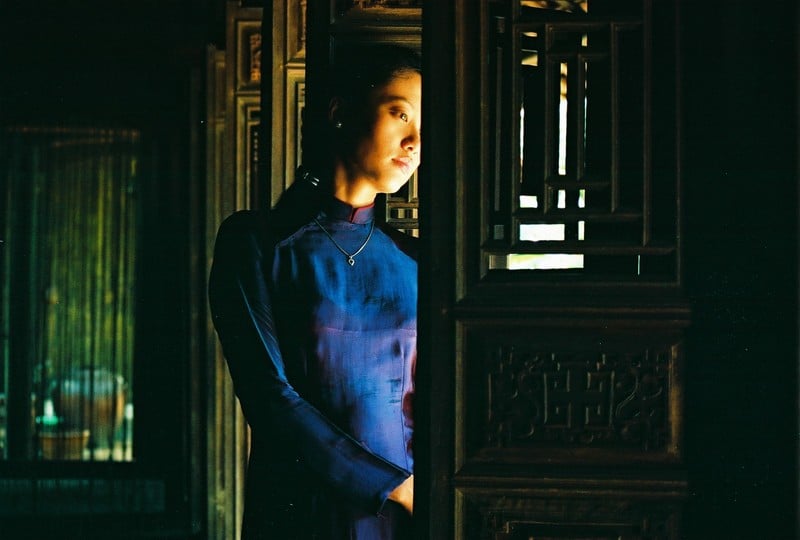 Award-winning actress Hong Anh opens up about women in films, the indie cinema scene in Vietnam and her rise to fame It’s something that veteran Vietnamese actress Hong Anh may be reluctant to admit – and it takes a long time to get her to say the words – but there’s no escaping the fact … Read more 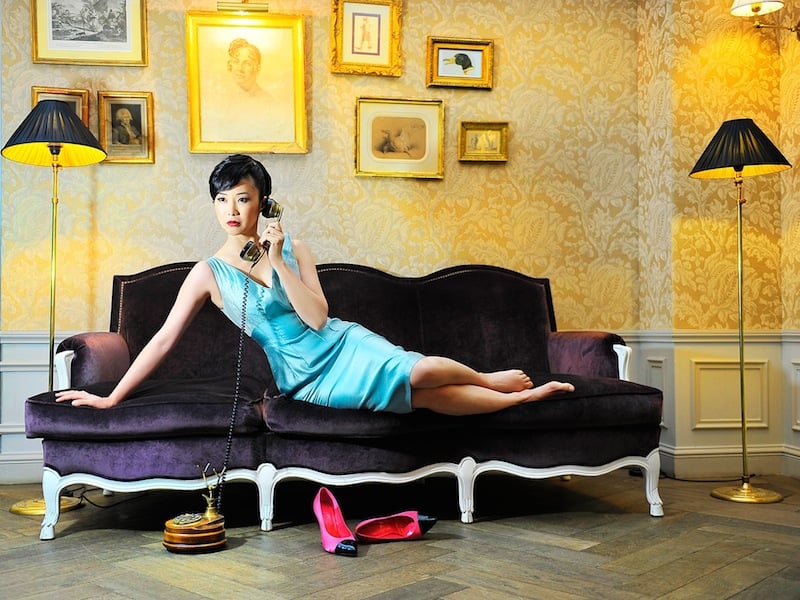