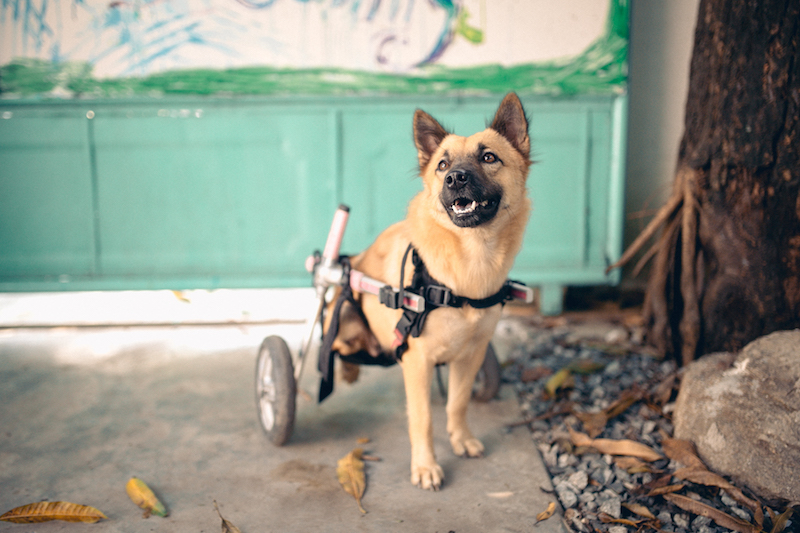 An animal shelter in Danang promotes animal welfare by teaching kindness and empathy within the local community Can you tell us the origin of Paws for Compassion Danang? Paws for Compassion (PAWS) was founded in Danang, Vietnam in 2015 by two animal enthusiasts and educators, Lexie Gray and Domenique Terry, who saw the need for … Read more 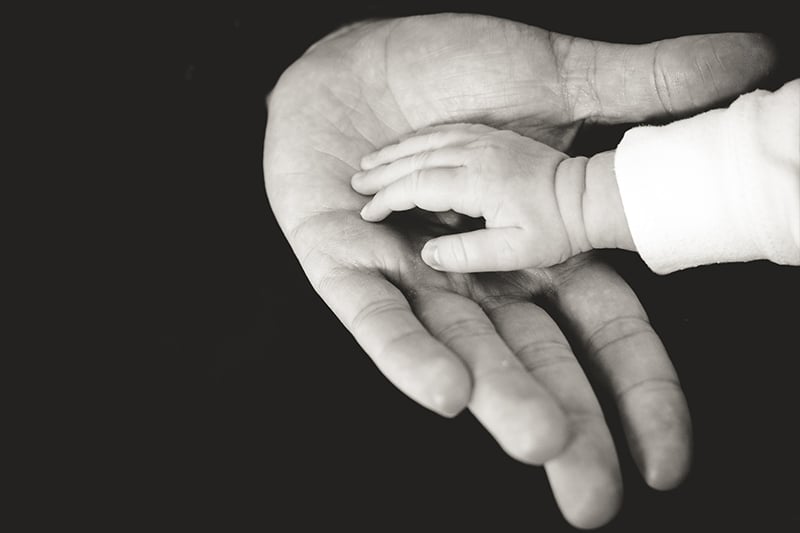 I am 28 years old, from Uruguay, and currently living in Hanoi. I am single and would like to become a father. Could you please tell about the options available to me? Congratulations on your brave decision to be a single father at a young age. I understand how hard it is to come to … Read more 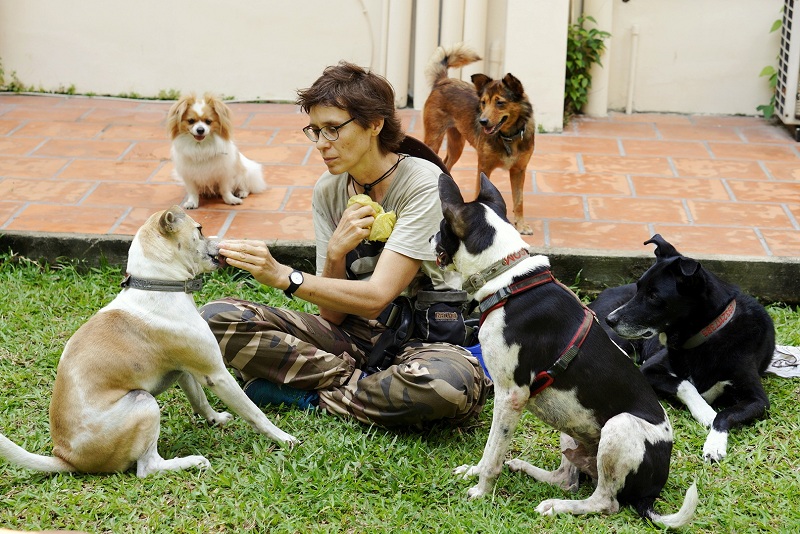 Oi speaks to Katie Howard, a volunteer at Animal Rescue & Care, about fostering, favorite adoption stories and their Trap-Neuter-Release program. Can you tell us the origin of ARC? Animal Rescue & Care (ARC, www.facebook.com/arcpetsvietnam) was formed in September of 2009 by a woman named Jodie who was living in Thao Dien. At the time, there wasn’t a rescue group in … Read more 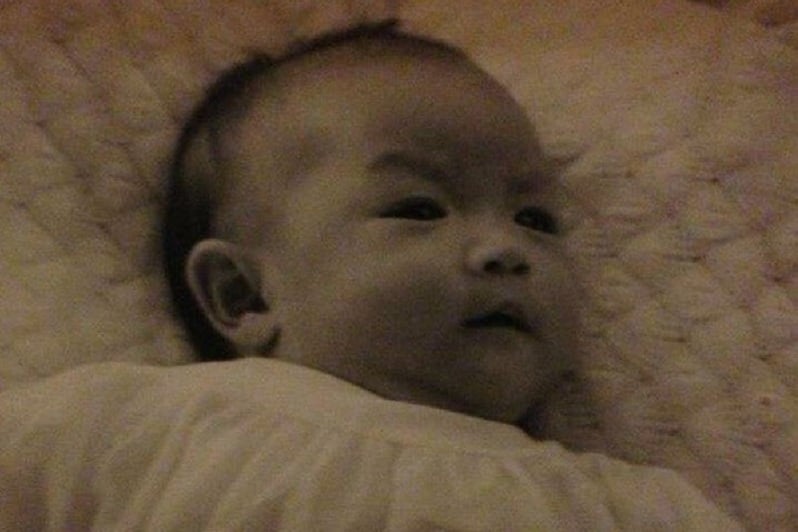 A man’s journey of self-discovery while searching for his lost birth parents The old orphanage in Vung Tau has now been closed down; the man who kept it running for so many years has long since passed away. Back where he began life as Cao Hung Phi, an abandoned Vietnamese war baby, Brian Hester can see that his journey home hasn’t answered … Read more 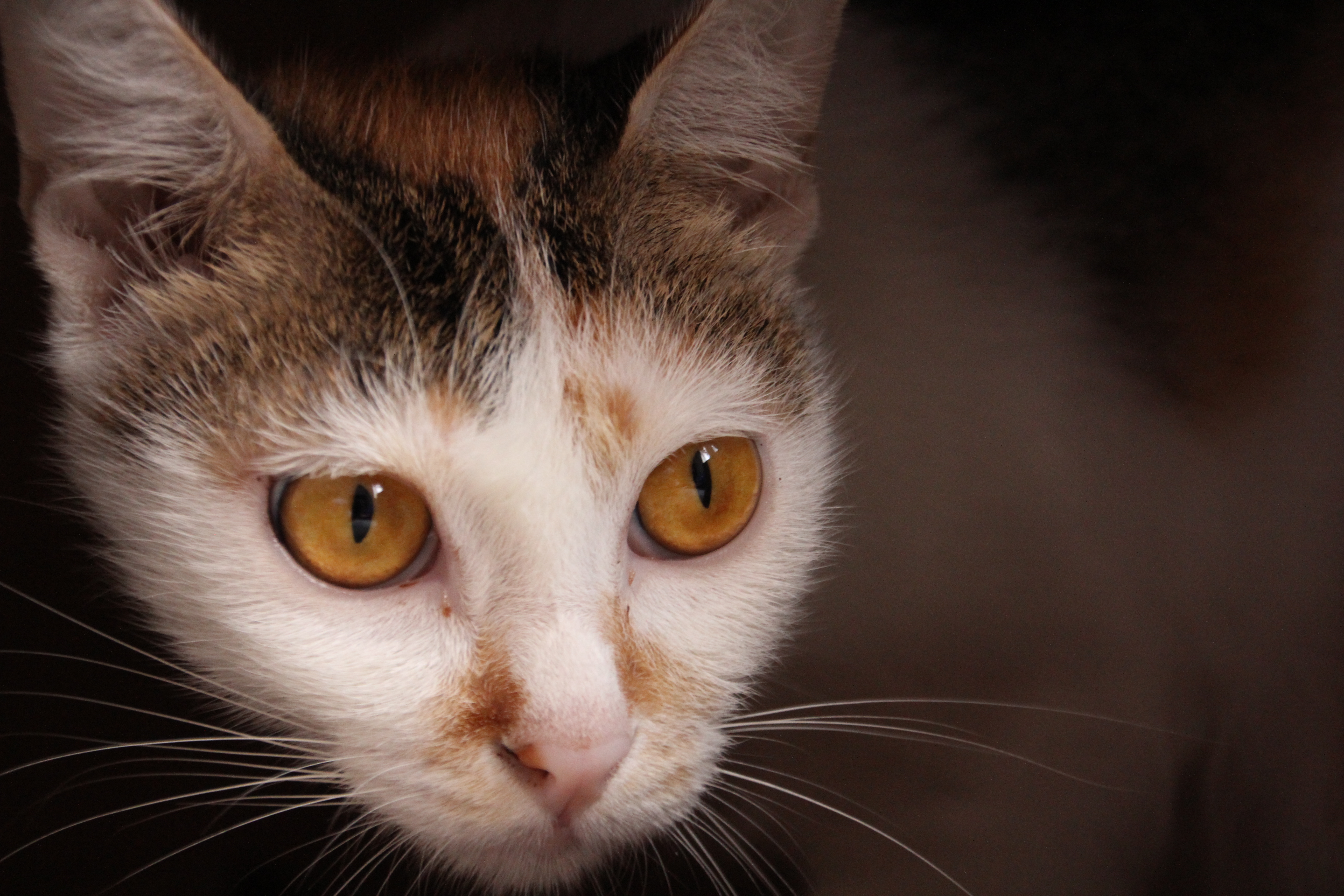 Dakota is a beautiful one-year-old female cat with Calico markings.  She is an A.R.C rescue cat having had a bad start in life where it is believed she was intentionally poisoned at a local market.  Although she was spitting blood when she first came to A.R.C, she has made a miraculous recovery and is now … Read more