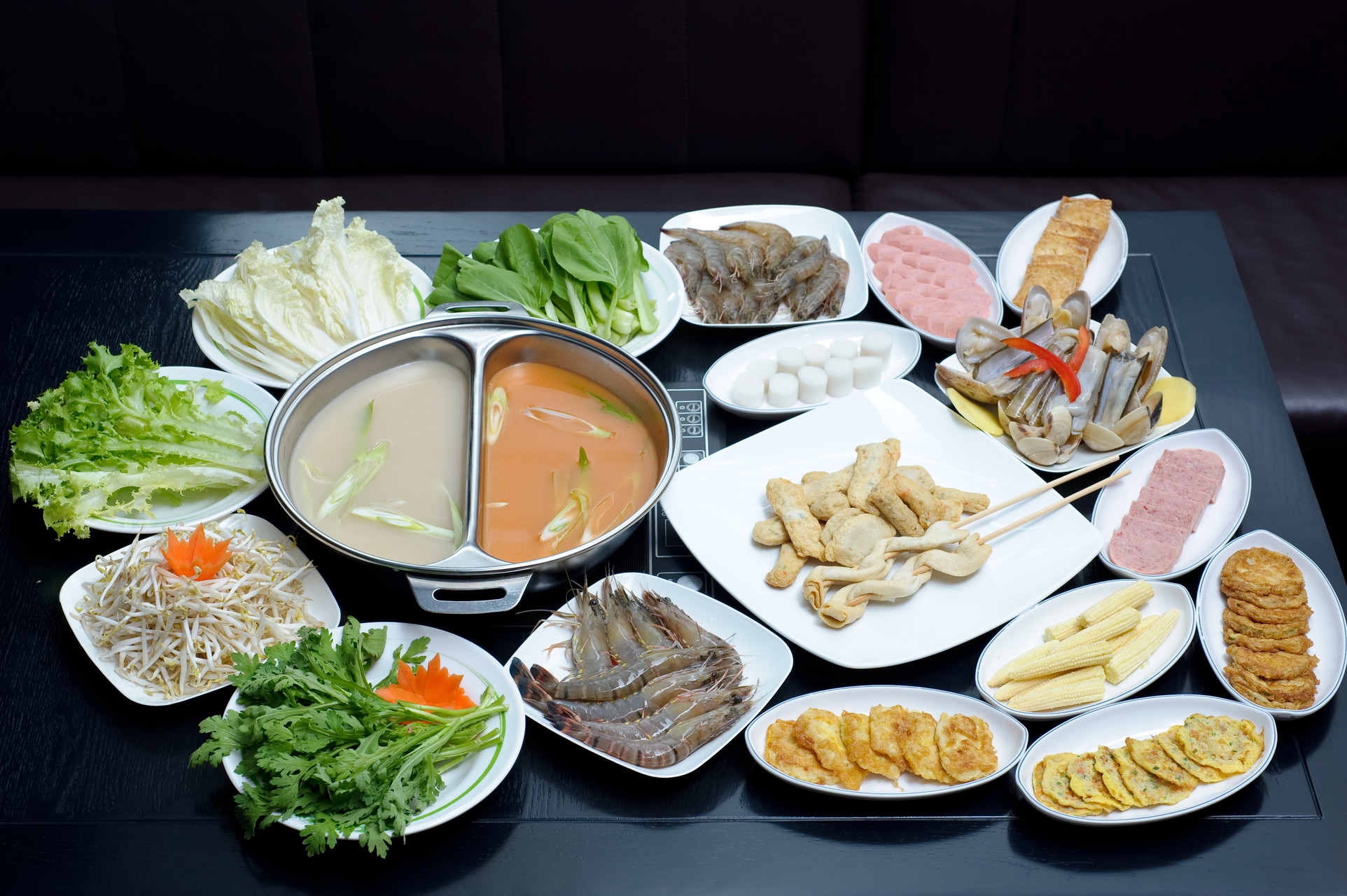 An unconventional twist on stolid Korean cuisine Since its understated reopening on Mac Thi Buoi some 18 months ago, Won’s Cuisine (49 Mac Thi Buoi, D1) has enjoyed a somewhat gentle renaissance. It’s only now that it’s beginning to gather notoriety as one of the city’s most important Korean venues – and not for reasons … Read more 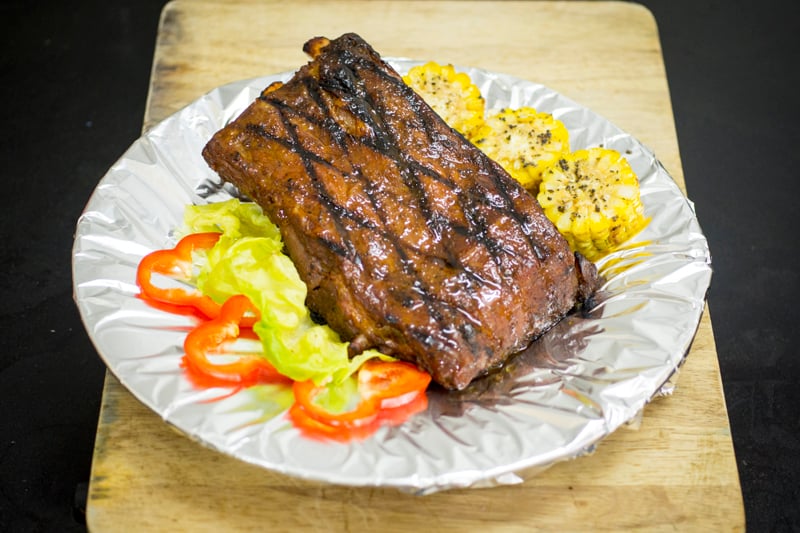 TnT BBQ is making new converts…. People say that if you want to start a fight in the US South, just bring up football, religion or barbeque. It’s been described as a metaphor for American culture, this worship at the altar of “Low and Slow,” with parishioners fervently divided between the four denominations of barbeque styles: … Read more 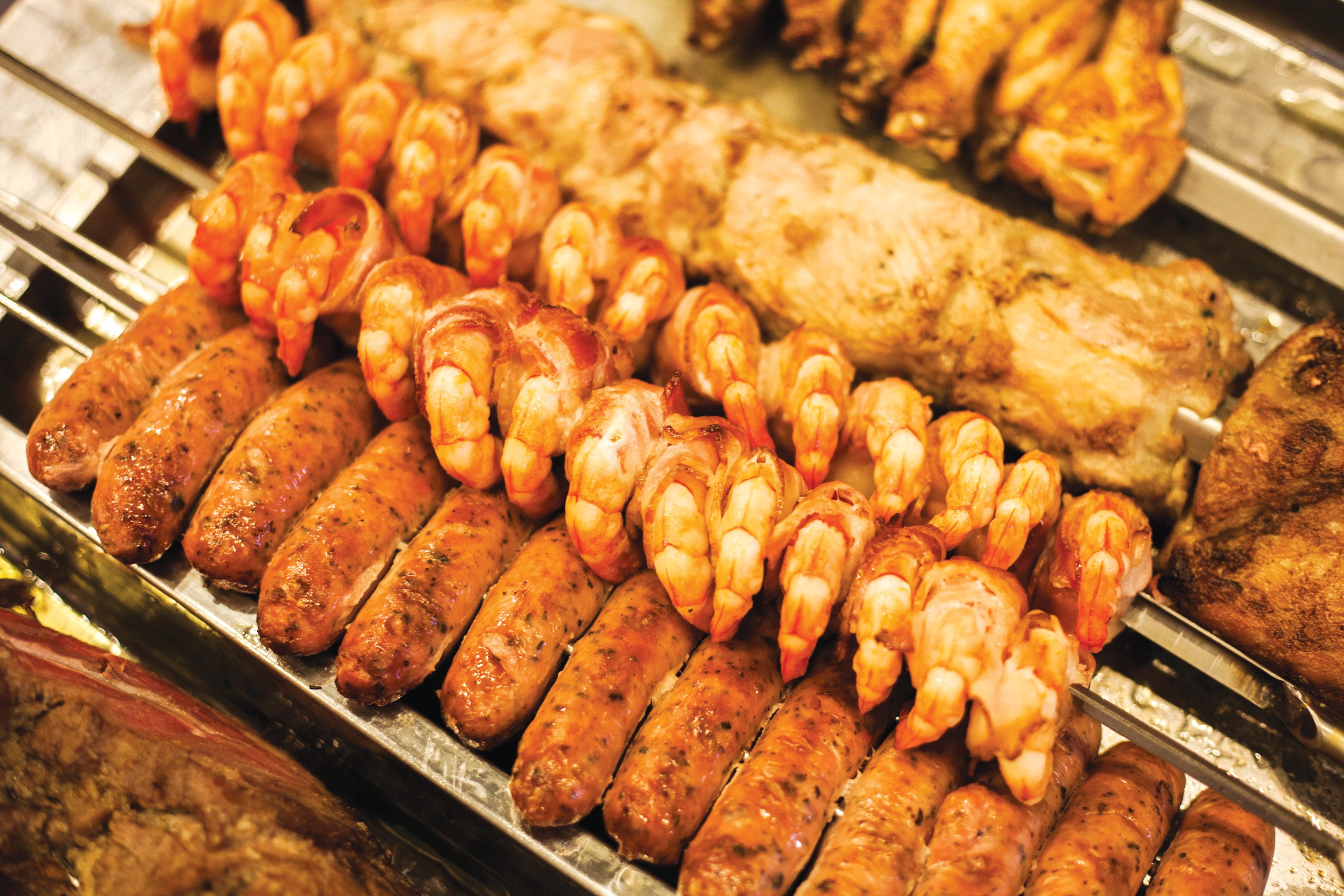 A carnivorous feast that will satiate any hungry stomach “Prepared with love, served with passion” is the slogan printed on the menu of JJ’s Brazilian BBQ Restaurant and Bar. It’s a promise that creates a high level of expectation when you take a seat at one of its tables, yet a promise well delivered on … Read more