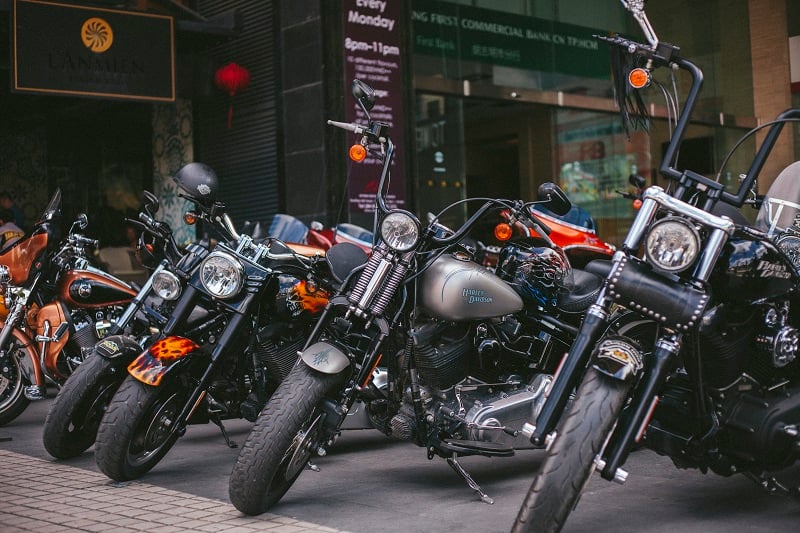 For those who are dedicated to riding Harleys The first American – made motorcycle, the iconic Harley-Davidson, was made popular in Saigon during the American War in the 1960s. Recently, the motorcycle has become a firm favorite on the city’s streets too. The Saigon HOG (Harley Owners Group) was formed in 2008 when Vietnam officially allowed large capacity motorcycles to be imported into … Read more