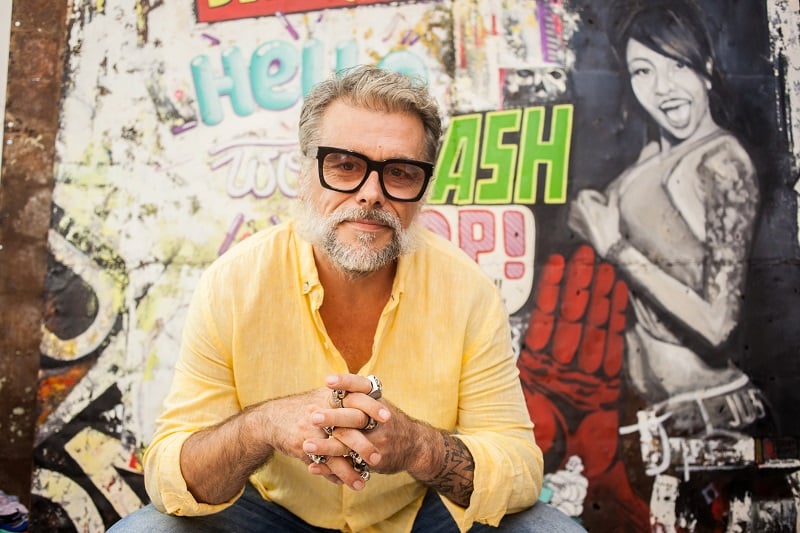 Jerome Peschard is a contemporary pop artist you should know The pop art movement began in the 1950s and prospered in the 1960s in the US and UK, pulling imagery from popular and commercial culture as a means of generating more socially relevant commentary. This was a rejection of the overarching traditional approach to art and culture at the time. Budding artists did not feel … Read more 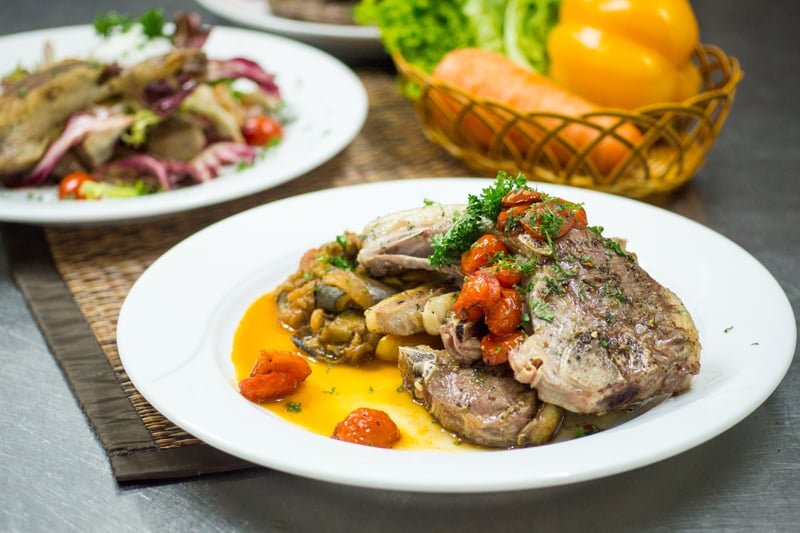 Hearty French fare in an alfresco setting in District 2… Tucked away on a side street off Thao Dien in District 2 lies a French restaurant named Le Bacoulos (13 Tong Huu Dinh, D2). Don’t bother to run it through Google translate, for the word itself has no meaning, invented by the owner. To get … Read more