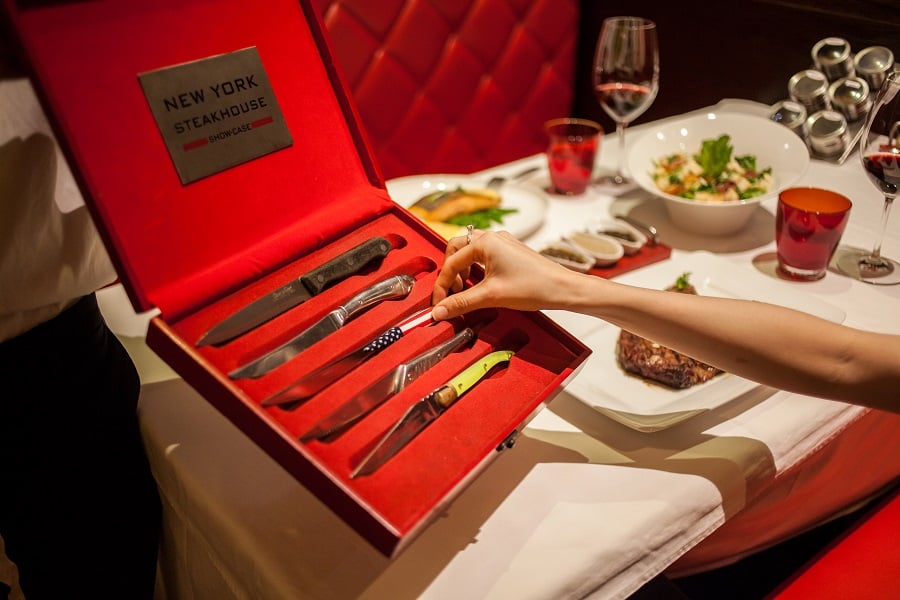 Reminiscent of a mob hangout, this classic steakhouse slings mouthwatering dry- and wet-aged cuts with a side of Hollywood glamor New York City of the early 20th century has been immortalized in film like perhaps no other time and place ever will be. From the opulence of Jay Gatsby to the secret dealings of Michael … Read more