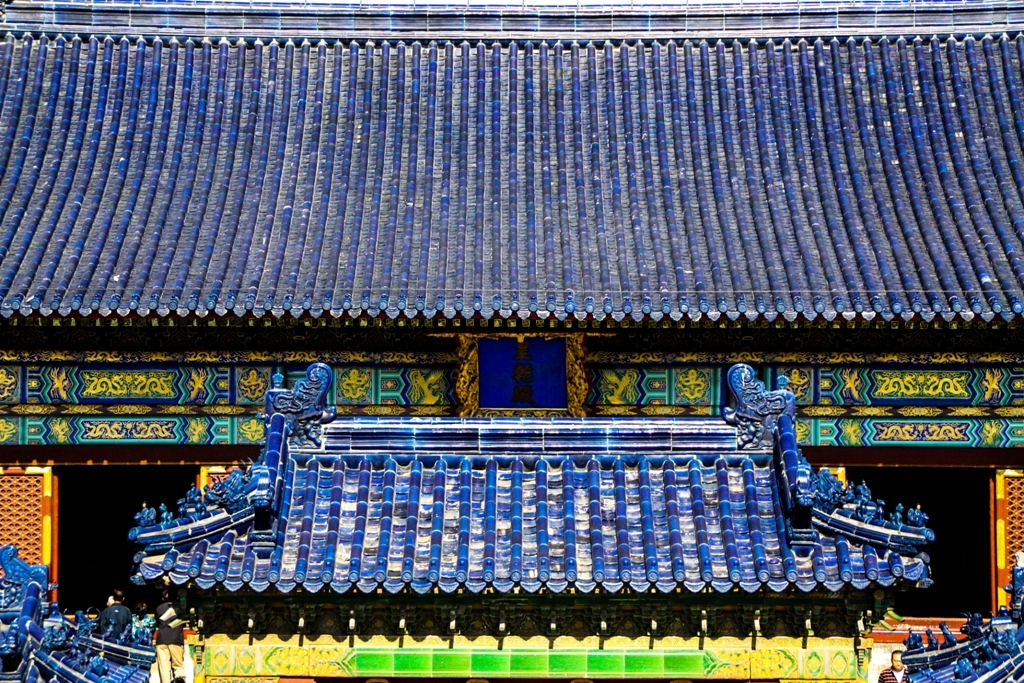 Exploring one of the world’s greatest cities on foot It’s been called by many names: Jicheng when it was first known to be settled more than 3,000 years ago; Zhuojun, the northern terminus of the 1,776 km- long Grand Canal; Dadu, the Mongol capital under Kublai Khan; and Peking, a transliteration of the pinyin form … Read more