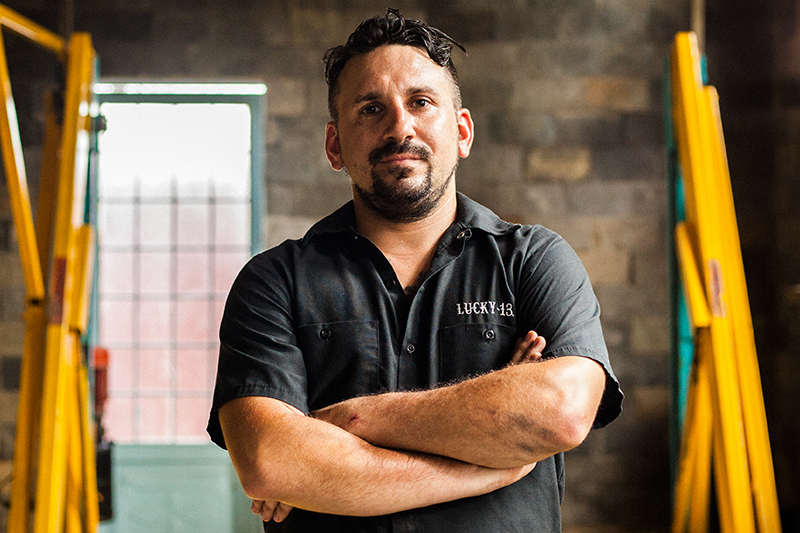 The go-to guy for custom cars and motorsports racing In the outskirts of Saigon, down Nguyen Xien in District 9, a stone’s throw from the province of Dong Nai, is a large nondescript building that contains SVK Customs operated by Kristian Somogyi. Kristian began his career as an aerospace engineer working on fighter jets in … Read more