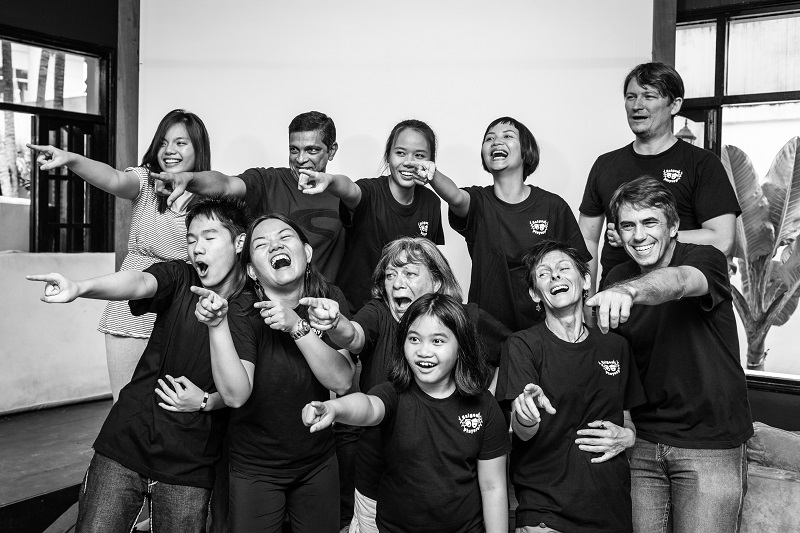 All the World’s a Stage

Saigon Players, the oldest and most loved English speaking theater group in Saigon, began 10 years ago with a couple of beers, a handful of enthusiastically tipsy expat friends and a dollop of sheer boredom. At some point, love and passion for theatrical arts were also involved. It’s hard to tell when exactly though, especially when it got to the point where hands started swinging excitedly, accompanied by exclamations of, “You call your friends. I’ll call mine!”

Sounds strange? Not according to Emily Huckson, the group’s resident “Bossy Betty” director and Saigon expat for the last 18 years. Emily has seen it from the start and her accounts of Saigon dates back to a time when the city’s expats had little to busy themselves with except to sit at home and watch TV or go out to bars… or settle down with friends to plot births of countless expat interest clubs.

“Back in 2003, all kinds of clubs were starting up just like that. There were rugby, darts, hockey, all kinds of stuff. You know, since the field was completely empty, we were at expat Ground Zero. Saigon Players was one of those. It was literally just these guys meeting each other and saying, ‘Yeah, we like theaters, oh I like theaters too and what do we do,’” explains Emily. “It was a very humble, simple beginning with people saying let’s just do it instead of doing nothing.” 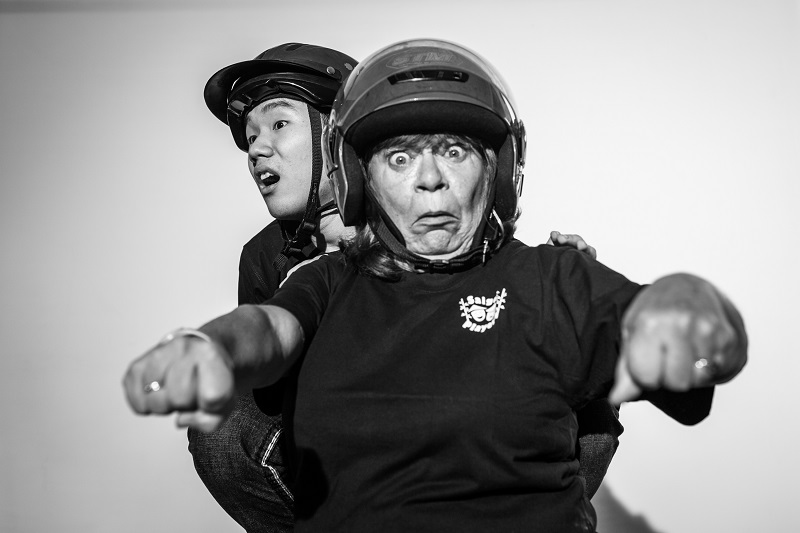 So from five members, none of whom had more than rudimentary knowledge of theatrical arts, was born 10 years of productions, both large and small. The first year, according to its original member, entailed a lot of experimenting and effort powered by sheer enthusiasm. For this young group of passionate thespians, there were many problems to bypass, chief among them funding.

Because it was a non-profit community theater, Saigon Players had to figure out a way to operate on minimum donation budget to maximum effect. It didn’t help that theater was not one with legions of fans back in 2003.

“That was our biggest issue. People just didn’t see the point,” says Emily.

Eventually, the group made its debut with a one-act play named A Dog’s Life on their regular club night meetings, earning them a wider fan base. In 2004 Emily came on, bringing her knowledge and years of experience as a drama teacher. “At that time they were one-year-old, just starting to blossom and trying to move forward but didn’t quite know how. They approached me with looking for a bossy Betty. I said yes, I can do that.” 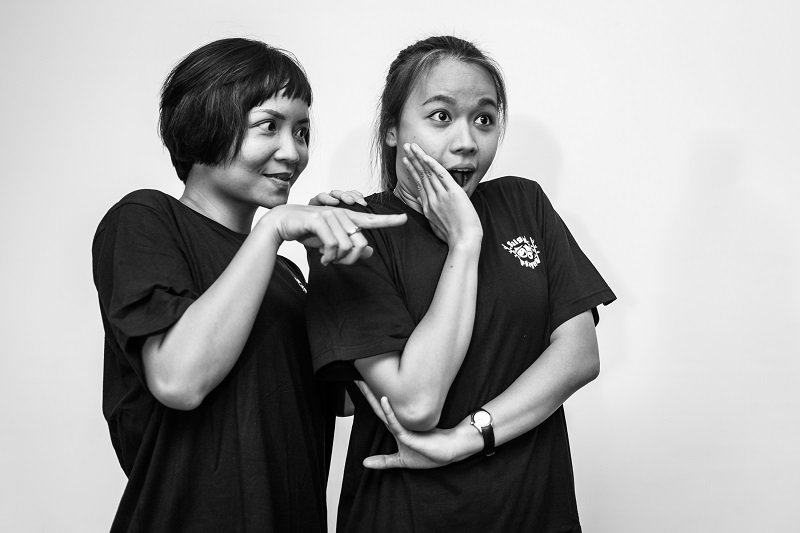 Since then, while the club has had its ups and downs, fan feedback has been consistently positive. Fast forward 10 years and Saigon Players is now the undisputed oldest and most established English theater group in the city. Membership has ballooned from five to 20 regulars, and
scores of ‘irregulars’, some Vietnamese, others expats. A few are English teachers and students, some consummate theater people, a couple office workers. The one thing they share in common is an unconditional love of acting.

Saigon Players is a community group, and while it does charge an entry fee to shows, any profit goes to local charity groups. As Emily puts it, nobody here is out to make money. “Every single one of them is here for love.”