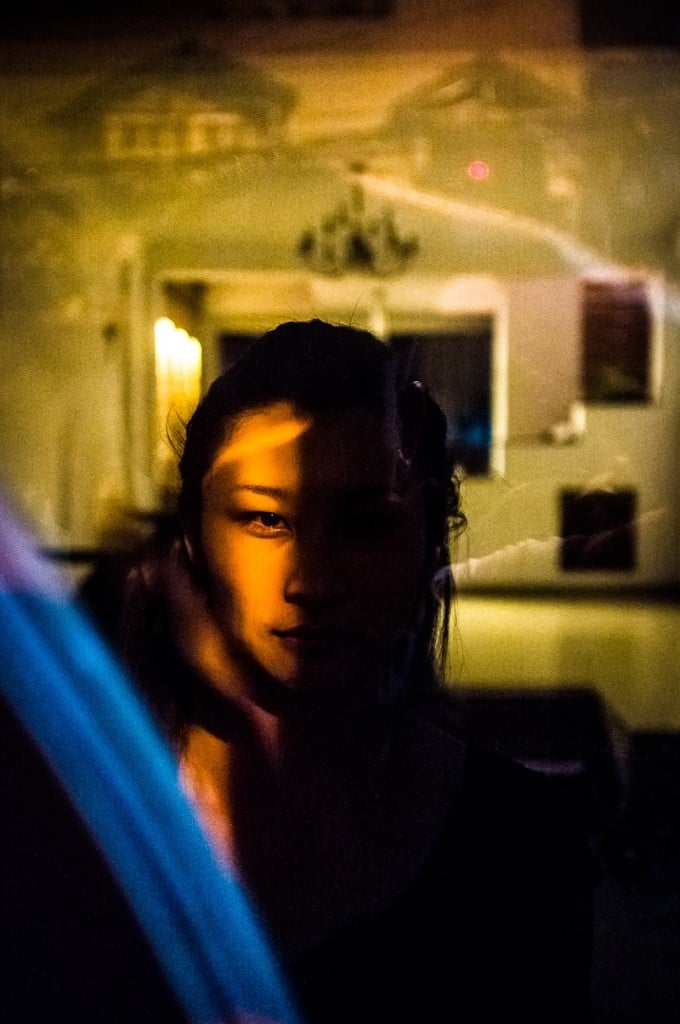 My life as a transgender funeral performer

Call me Mimi, Mimi as in Mimi Doraemi, the robotic cat in the Japanese anime series.

I was born a man, but now I am a woman by choice. My work as a transgender funeral performer is… to be honest, even to this day I’m not quite sure whether it was more by chance or by sheer necessity. Nevertheless, this is what I am now.

Here is how a day in my life goes. It starts when others’ are ending. I wake up as the sun goes down, tired and groggy from singing and drinking into the wee hours of the morning the night before. Funeral performers work the graveyard shift if you didn’t know that. I wait till nightfall, doing nothing that would bring me out of my cramped District 4 apartment. I wait for a funeral. When the reception ends, the waiting period passes and the coffin is closed, people will want to hear singing, they will want their sadness soothed and blotted out with some sort of entertainment. That’s where I come in. I am the entertainment. I am the singer, the performer, the clown, and sometimes, the stripper. I have been a prostitute a few times too, but if I have a choice, I would rather not.

My life revolves around those few hours in the night when people are too inebriated with either alcohol or sadness to care about propriety. The show, if it can be called that, is my life. My nights revolve around it. Other than that, there’s nothing else worthy of note. I eat and live. I have the bare necessities for survival. Beyond that I can’t afford. Hormone injections are expensive enough.

Averted Eyes
Are you surprised? Did you envision a more colorful lifestyle for Vietnamese transgender funeral performers? I can tell you it is not nearly as eventful as many make it out to be. We are not the same as the glamorous folks of the Pattaya Alcazar show.

The business that we deal in is one even my fellow Vietnamese find hard to grasp. Ask any of your Vietnamese friends about us and watch their faces contort in shame and wariness. They will not want to talk about us. They will laugh and try to divert the conversation. Some of them will proclaim that we are a cultural shame, a social vice, a step away from criminals.

Those claims are true, not of all of us, but enough. 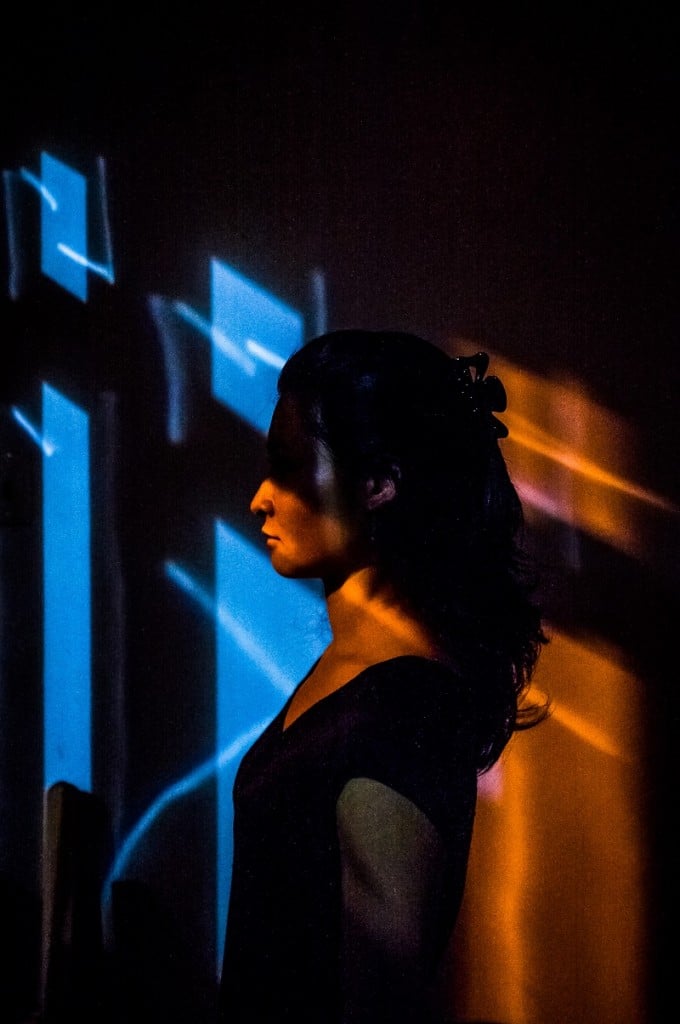 The moniker “transgender funeral performer” is given to us by our foreign friends, not our fellow countrymen. In the Vietnamese language, we are “the singing Trans,” not respectable singers and performers. We invite ourselves into funerals like vultures going after fresh corpses. People do not hire us, though they are bound by funeral etiquette to provide something in return for the free entertainment we give. In the past, mourners were once obliged by societal behavior to take in and feed any strangers that happen to pass by. Even the beggars and the diseased.

For me, the pay usually isn’t much – a hot meal, a drink, and a couple of hundred thousand dong. Sometimes, there is no payment at all. Several times I’ve been chased away by screaming relatives of the deceased. Other times, the pay is good. And when drunken hands wander, then it is even better.

To foreigners, the Vietnamese funeral must be a bizarre thing. They see Vietnamese mourning their dead by drinking and whoring as easily as by wailing and praying. To that I can only say people react differently to grief. Saigonese, especially the people in District 4, mourn their dead with a tired, jaded grief I’ve come to know well. Many of them, whose life is a cycle of inescapable poverty and a stifling urban rat race, no longer want to hear sad songs, even at a funeral. To them, a funeral in the neighborhood is another chance to be entertained. They’ll take whatever they can get.

I started out, I guess, because I had no other choice at the time. In a country where homosexuality is still seen as a disease by the majority, there is little opportunity for an overt transgendered person. For years I stumbled from job to job, none of which I managed to hold for more than a few months. Eventually, I came in for a show and found that I wanted to stay.

There’s a new coffin in an alley off Xom Chieu tonight. I put on my short skirt and my red lipstick. I am going. The coupling of excitement and nervousness is familiar to me.

Life as a transgender is one with a constant thirst of living in ill-fitting skin. My namesake traded in her beautiful voice for the beautiful skin she wanted. I envy that her fairy came to her and not to me. What I would give to peel this ill-fitting skin off my bones and flesh to trade it in for something that reflects me for who I am.

But instead, what I have is this. The show. When I walk the streets in broad daylight, people avert their eyes or stare at me with brief wonder and disgust. Tonight, with all normal social constraints absent, they are free to feast their eyes on me.

The music plays for me. The light is on me. Men call my name as I sing and dance. Tonight, I am the show, the center of attention, the clown.

They will not turn their eyes away from me.

Retold by NPD Khanh with permission of Mimi – District 4