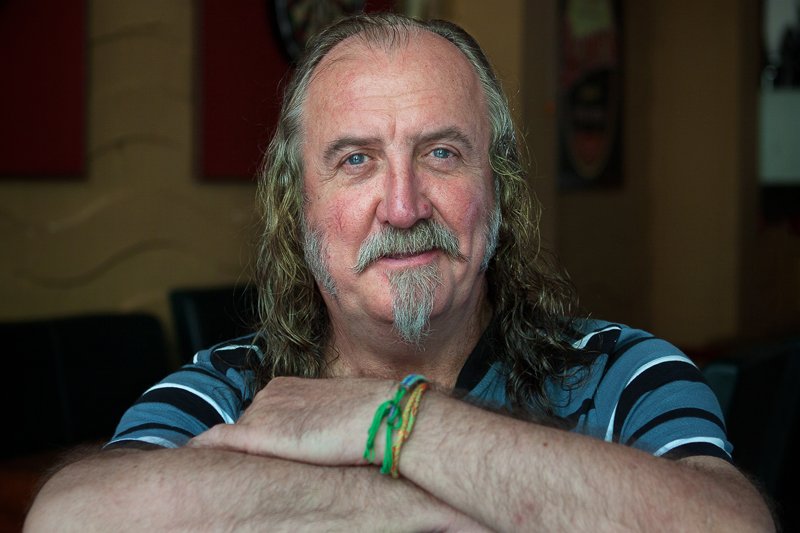 Saigon’s an unlikely stage for a retired folk melodeon player from Manchester to start making a big comeback, but Keith Hancock’s certainly looking very pleased with himself these days, and one gets the impression that life’s about to drop yet another new adventure straight into his lap. He’s recently been on tour in Europe, after billing in a series of Scottish arts centers with renowned folk/blues vocalist Marilyn Middleton, and he’s now talking about putting a band together – here.

“I’ve really got the bit between my teeth now,” he enthuses. “I want to start playing again. I’ve got a drummer and a guitarist lined up here already. They sound interested and they’re fantastic players. It’s just a case of finding the other personnel.”

He’s already talking about going on tour in Asia, confident he can get gigs in Jakarta, Bangkok, Kuala Lumpur, and here. “You’ve got the makings of it there already,” he says, “and once you start putting gigs in, people start getting interested. We sell it big, and if that works, then we take it to Europe.” 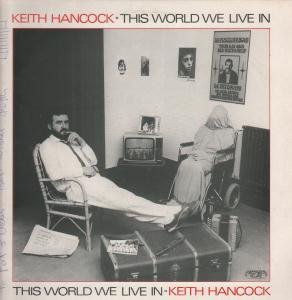 This kind of talk would have been inconceivable at this time last year. Having long since left the folk festival circuit behind him, a series of misfortunes left him stuck in Saigon with USD60 in his pocket. So far, it’s only been his determination to stay in Asia that’s put him back on his feet, but the music seems to be calling once again.

“Music is my freedom,” he says. “I don’t want to go back on the road full-time though. It’s too grueling. It is a very, very hard existence. I would never knock it, because it’s the most exciting time I’ve ever had in my life, to be jumping on airplanes once every month flying off to exotic locations – that’s pretty good stuff. But it takes it out of you. If it all works out, I want to stay here and do maybe two tours a year, one on this side of the world, and one on the Europe side.” 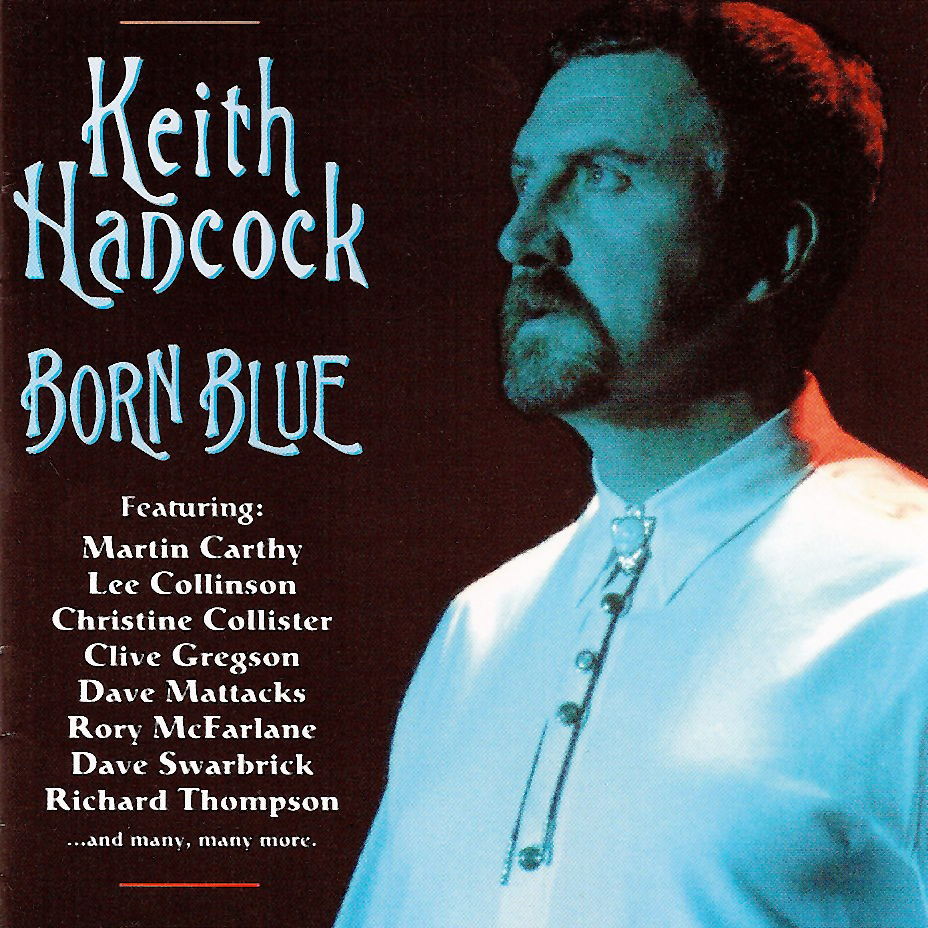 Describing himself as a “rock accordion” player, Keith shies of the ‘folk’ label. “People – the Brits, and the Americans in particular – they like to put music in boxes,” he says. “They just decided it was folk music. I mean really, once you call one thing folk music, what isn’t? It’s just one guy on stage with an instrument.”

Keith’s roots lie more in the Beatles and the Who than they do in the genre with which he’s commonly associated. “I was lucky enough to grow up in the 60s with all that phenomenal English music,” he says. “I think I got into folk music when I was about 20. I’d moved to the East Coast with my brother, but he was killed in a car crash in 1976, so I came back to Manchester a bit of a mess. I had a pretty tough three years. It was grim. Then I just walked into a pub one night, and there were about 15 musicians in there, all playing folk music. A tune would start, and everyone in the room knew it, and they all played it. I thought this is just terrific. I’ve got no idea why it was the melodeon – and I don’t know what it was, I just thought, I like the sound of that, and I reckon I could play it.” 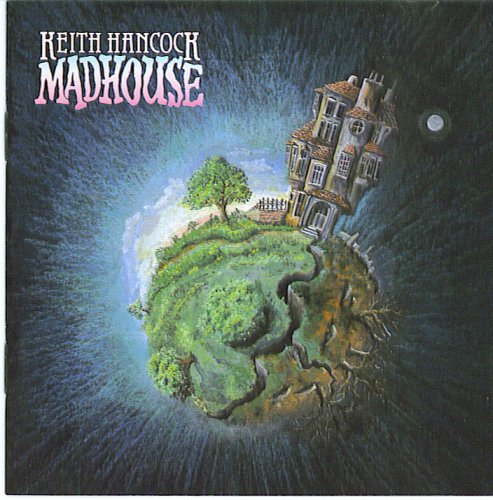 “I just took to it so quickly,” he recalls. “I literally just borrowed one off a guy, he taught me one tune, I went home, worked on it, then sat in the pub waiting for that one tune to play, and joined in. The week after I learned another two tunes. And within about three months, I knew the repertoire. I was playing all of it. In fact, I did my first gig three weeks after I first picked the instrument up. There were two other accordions in the band and they sort of carried me along. That’s what did it. You can sit in your bedroom till you’re blue in the face practicing, but it’s only when you’re in front of people, and you get that feedback that you suddenly think, bloody hell, I’m doing a gig, I’m a musician.”

Don’t Call It a Comeback
Things progressed quickly from that point on. Keith released a few albums, started gigging with his then-wife, and eventually went on international tours, at one point playing to a crowd of 25,000 people. 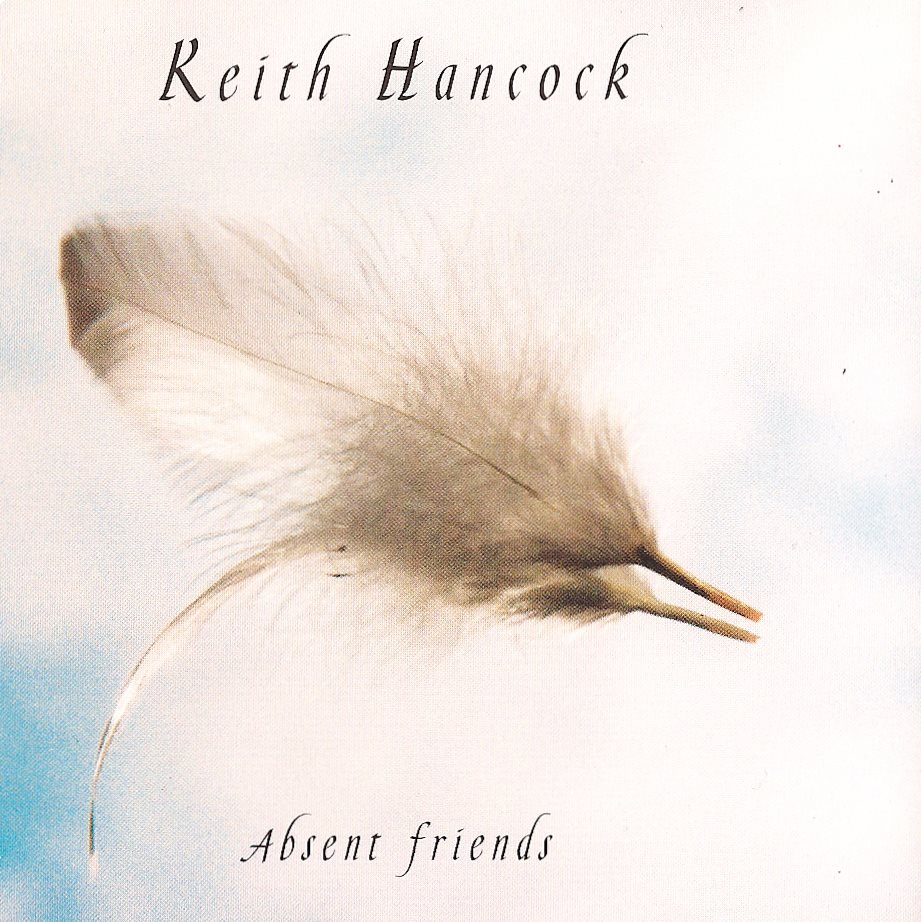 “Whenever I toured Canada, I used to freak out,” he says. “They have so many fantastic musicians over there. The first gig I did was the Regina Festival, and I was at the top of the bill, because I’d come over from England, so I was headlining the whole weekend. We followed a guy called Oscar Lopez on stage, and Oscar’s one of the finest guitar players in the world. And he just had the place. This young, good-looking Hispanic-American onstage in these gleaming spotlights, ripping his guitar, you know, shredding it. Who would want to follow that? But because we were English it was fine, so we went on and we sounded completely different to everybody else over the whole weekend.” 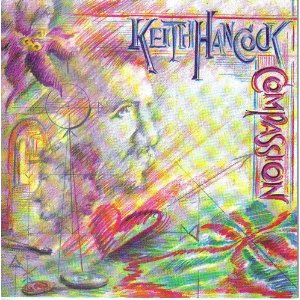 Things may have quieted down these days, but the future’s taking shape very quickly. “I’ve never played in Vietnam apart from doing two songs one night,” he says. “But I’m doing two gigs, I’m doing one in probably February. I’m doing April the 23rd, St. George’s Day, in BMV (38 Quoc Huong, D2). And there’s going to be a date at Snap Café (32 Tran Ngoc Dien, D2) before then. That’s just going to be me solo.”

“I don’t really see it as a comeback,” he says. “I do see it as a new phase in my life, though, and I’m happier than I’ve been in quite a long time.”

1 thought on “The Melodeon Player”