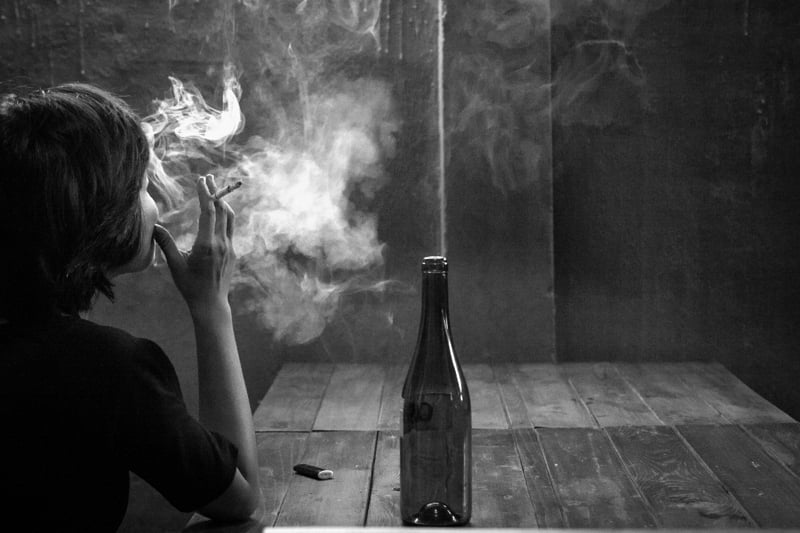 Dung Ha’s death on June 3, 2004 marked an end to Saigon’s criminal empire. She died in the heart of District 1, felled by a bullet through her head in front of K bar on 17 Bui Thi Xuan. Her violent end sparked a four-year-long bloody conflict in the shadows of the Vietnamese underworld. Within those four years, a countrywide manhunt was conducted to ferret out the true murderer. Criminal turf wars burned down streets in District 4 and areas from Ho Chi Minh City to Hai Phong. Internal purges of crime syndicates became daily news, and the press uncovered a rising number of backroom political skirmishes. Eventually, all this culminated in the arrest and execution of Saigon’s most notorious crime boss, Nam Cam, and the dissolution of his empire. Some believed it was out of fear of her growing power that Nam Cam betrayed her and ordered her assassination. 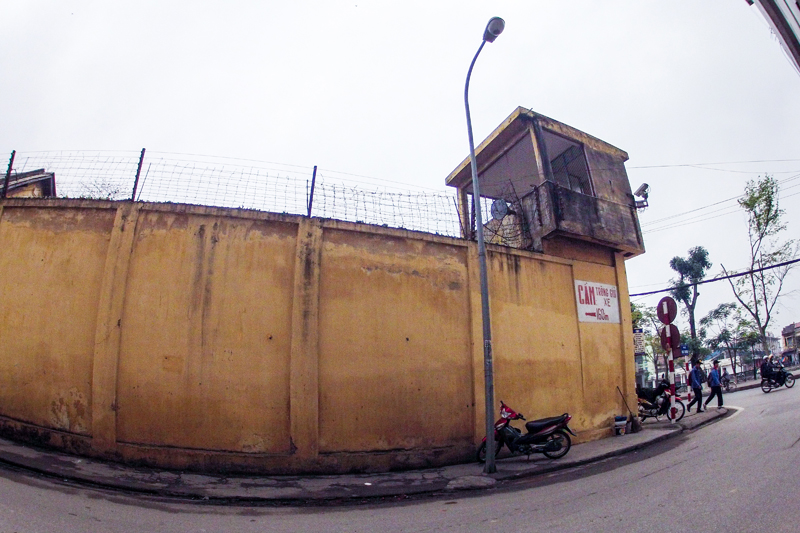 Who is this woman whose death marked the beginning of the end for Nam Cam?

Dung Ha was a godmother and the leader of her own Hai Phong-based crime syndicate, whose size, reach and power rivaled that of Nam Cam’s. Born in 1965 in the coastal town of Hai Phong, Dung Ha, whose real name is Vu Thi Hoang Dung, was the youngest child in a family of six. Her home was a tiny house in alleyway number 23 on Trang Trinh road. Her childhood was spent on the banks of the Lap River, in between the Iron Market (infamous for its infestation of petty crimes) and the town’s prison. This short dirt path connecting the two hotspots of crime and incarceration served as the background to Dung Ha’s formative years – so no one was particularly surprised that by the time she was a teenager, Dung Ha had a long rap sheet consisting of pickpocketing and petty theft.

In her long and colorful history, Dung Ha had many lovers of both genders, many of whom she used for her own selfish gains and vice versa; however her relationship with Hung Com stood out for its sincerity and the lengths to which she was willing to go for his sake. 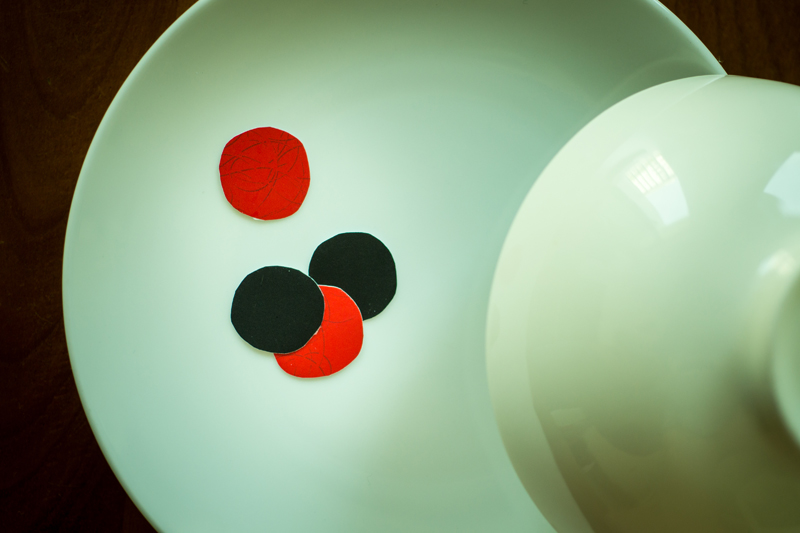 The two grew up under different circumstances. Hung Com had a decent childhood and was raised in a middle class area in Lach Tray, Hai Phong. But despite his auspicious upbringing, Hung Com had turned to a life of crime and by the time the pair met, and had already become an infamous criminal in the underworld hierarchy. Dung Ha’s relationship with Hung Com elevated her reputation in the eyes of her peers, and eventually led her down the path to bigger, more daring, more ambitious, and finally more dangerous crimes.

Dung Ha’s devotion to her lover was tested when in 1990 Hung Com was arrested by the police and sentenced to death. In response, she organized and personally led an attempt to break him out of prison the day before his execution, the mere planning for which was unimaginable at the time for the Vietnamese underworld – carried out by a female criminal in the name of love, no less. 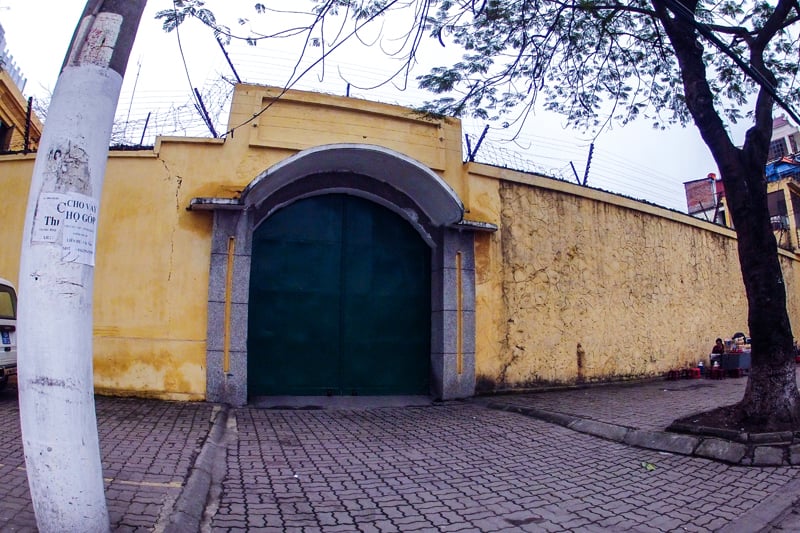 Hung Com’s death marked Dung Ha’s spiraling descent into the pit of the underworld. Over the next two decades, she built an empire out of illegal gambling joints, loan sharking, drug trafficking and racketeering. Her gang controlled the entire city of Hai Phong and in the early 1990s, she began her spread southward to Saigon – into Nam Cam’s territory.

What happened in Ho Chi Minh City between Nam Cam and Dung Ha is unclear, except for their deaths. The latter died from a gunshot wound to the head, while the former was executed by a police squad.

Dung Ha’s funeral in her hometown, called the Funeral of the White Flowers, was flooded with white roses from her crew, neighbors, relatives, friends and even surviving rivals, with a procession stretching two kilometers from her childhood home to the city’s Opera House.

Despite the crimes she committed, many claimed they had flourished under her rule and felt protected against criminals from other cities. As the Vietnamese saying goes: “No matter how terrible the crimes committed, if the criminal reaches truly great heights and goes where no one else dared to go before, she will still be remembered as legendary.”