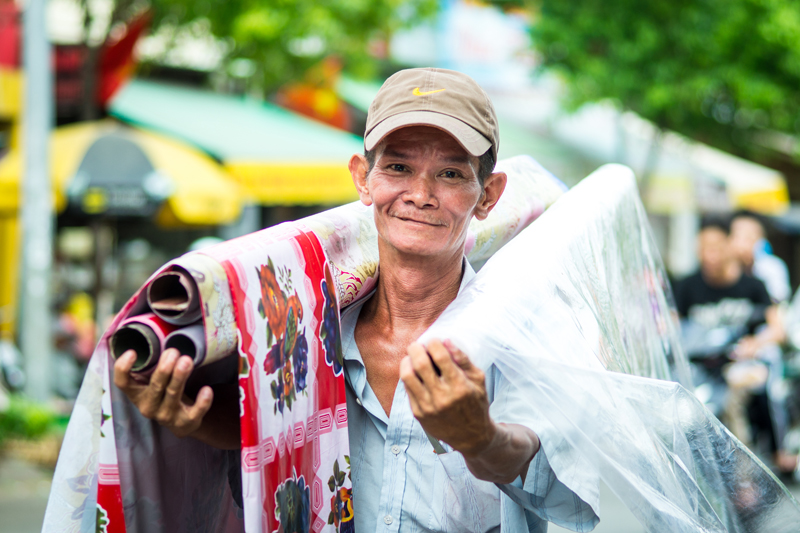 Back in 2010, a 26-year-old unemployed bond trader turned a weekend hobby into an internet sensation. Since then, amateur photographer Brandon Stanton has posted more than 5,000 photos of everyday people to his Facebook page, named “Humans of New York” or HONY for short. What started out as a project to photograph 10,000 people and plot them on a map has spawned a huge following of more than 6 million fans on Facebook and Tumblr as well as a recent book. Looking back, Brandon says that the concept really took off when he started talking to his subjects and included brief quotes along with the photos. 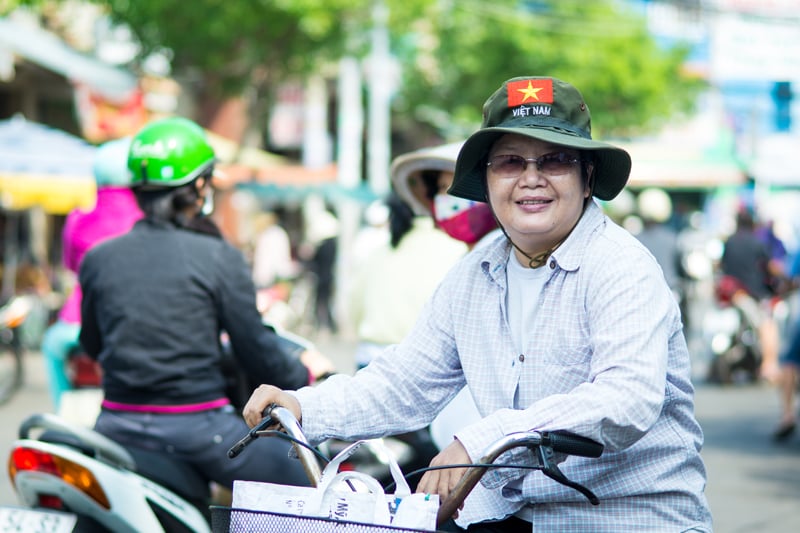 “This hat means I’m proud of my country. China had better watch out.” 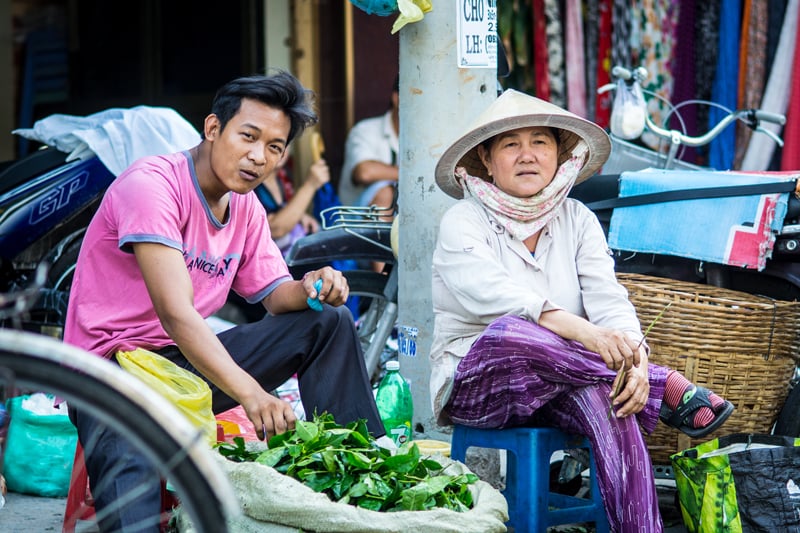 “These tea leaves will cure diabetes. Drink it for eight days and come back and see me. You can also boil them up and make a bath out of them; it’s good for your skin. Or if you want to be dark like me, just don’t rinse it off.”

“Somewhere along the way, HONY began to take on a much different character. I started collecting quotes and short stories from the people I met, and began including these snippets alongside the photographs. Taken together, these portraits and captions became the subject of a vibrant blog,” he writes on his site (www.humansofnewyork.com). Brandon has written a new chapter in photography. He produces, edits, curates and publishes his own work, making it freely available to share online, with no watermarks. The idea is so pure, so simple ― that of connecting with your fellow man and listening to the stories behind the faces ― that it has inspired more than 500 clones, including Humans of Tel Aviv, Souls of San Francisco and Faces of Kuala Lumpur. 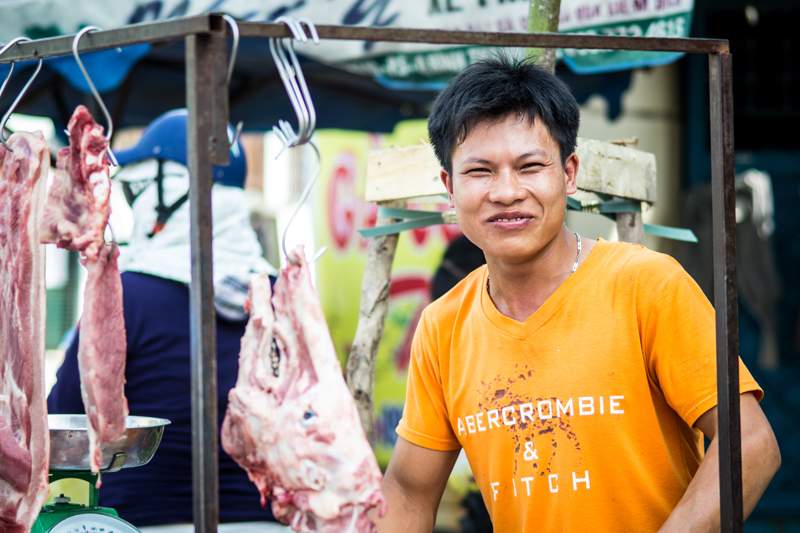 “After years of doing this, I have really good aim.” 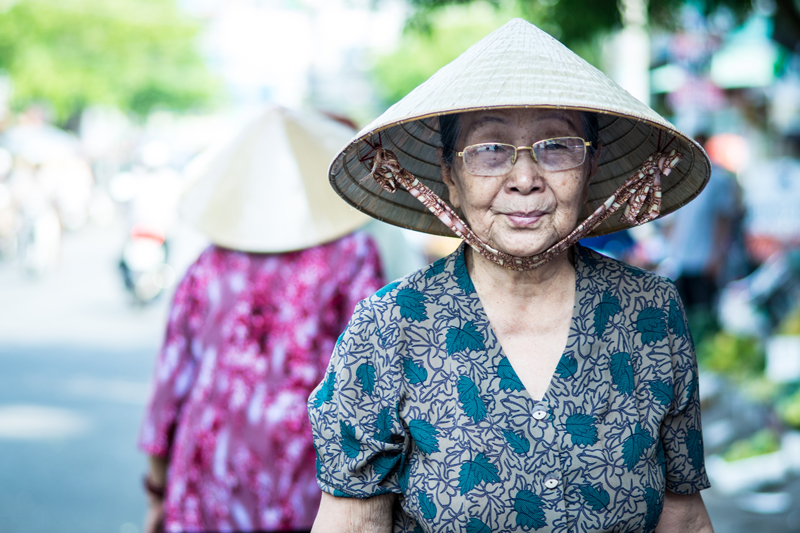 “All my grandkids want to do is press buttons on their iPads. I’m not sure it’s making them smarter.” 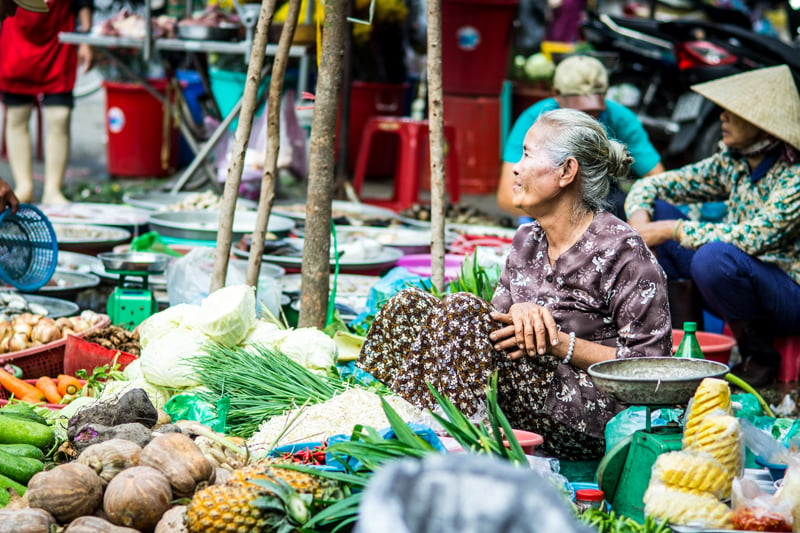 “I’ve been sitting in one market or another for 50 years.”

In an homage to Humans of New York, Oi set out to capture the faces and stories of Ho Chi Minh City. The setting was Cho Cay Queo (Crooked Tree Market) in Binh Thanh District, a vibrant stretch of 400 meters where everything takes place along the sidewalk on both sides of the street. There are no market buildings. There’s not even a place to park. Instead, vendors sell from their homes, from makeshift stalls or from the backs of motorbikes, with customers walking from nearby neighborhoods or simply shopping from the seat of their motorbikes. 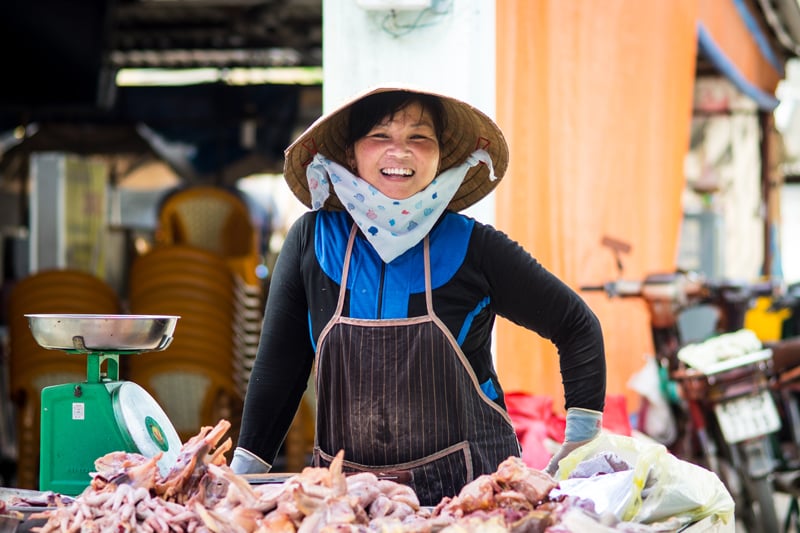 “I know it’s a sin to kill animals. But they taste good.” “They’ve been trying to shut down this market for decades. One time, they made everyone sell inside the houses. But after a few days, people gradually moved back out onto the steps. Then the sidewalk. Now they even let people put up umbrellas. This market just can’t be killed.” “Tell me something surprising about you.” “I can cut three of these in a minute.”